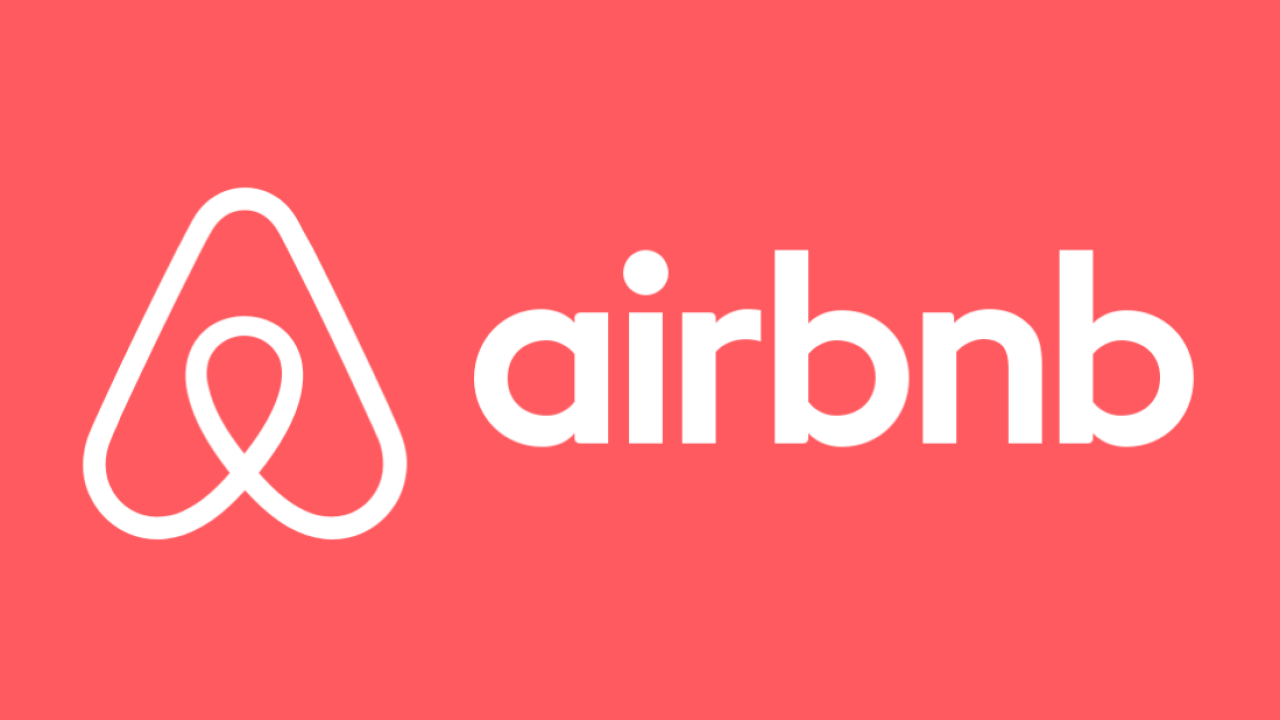 RICHMOND, Va. – People renting out their homes through websites such as Airbnb could be forced to pay a registration fee to their local government under a bill that passed both chambers of the General Assembly.

Senate Bill 1578, proposed by Sen. Tommy Norment, R-Williamsburg, would allow Virginia localities to require many users of short-term rental sites like Airbnb to pay a fee to register their property, with fines up to $500 in the case of a rental without registration.

Airbnb rentals can play a big role in small Virginia towns dependent on tourism as a primary source of income, such as the town of Washington in Rappahannock County. At the edge of the Blue Ridge Mountains in the northern part of the commonwealth, Washington funds 95 percent of its annual budget from meals and lodging taxes, said the town’s mayor, John Fox Sullivan.

“That tax is terribly important to us,” Sullivan said. “If Airbnbs are unregulated and drain off tax revenue that we would otherwise receive and need, the town would lose a lot of money.”

According to Sullivan, the town’s bed-and-breakfasts, inns and restaurants must get approval from the town council before starting operations. Sullivan’s concern is that people operating a business out of their home through Airbnb don’t have to meet the same rules and ordinances that other businesses do.

“Airbnb is a great operation,” Sullivan said. “It’s just that they’re not perfect. There’s much debate within our county as well as to what can be regulated.”

While the short-term housing rental websites like Airbnb have gained popularity across the globe, those with ties to the more traditional accommodation business are struggling to adapt. Audrey Regnery, the owner and innkeeper of Greenfield Inn Bed and Breakfast in Washington, said Airbnb homes should have to meet the same regulations that establishments such as hers do.

“I welcome competition as long as it’s fair competition,” Regnery said. “If you’re a business, you’re supposed to pay your taxes. If [Airbnb homes] are going to be a business, then they need to be set up as a business.”

Regnery said there are approximately 18 bed-and-breakfasts, one inn (The Inn at Little Washington) and no hotels in the Washington area. She said the demand for rooms in the area currently exceeds the capacity.

As a result, business at the Regnery’s B&B has not suffered any serious loss because of Airbnb room rentals. However, Regnery worries that could change if Airbnb hosts were to start drastically dropping their prices to compete with bed-and-breakfasts in town.

Airbnb hosts, however, have their own concerns about what a registration fee requirement would have on the way they operate.

Mary Jane Cappello, a Rappahannock County resident who rents out her second home in Washington through Airbnb and TripAdvisor, said she pays a state and local lodging tax to both hosting agents.

“Our county already charged me a registration fee when I applied for the rental license, but it was a one-time charge which, I thought, was a reasonable charge of a few hundred dollars,” Cappello said.

In regards to paying a fee to the individual locality beyond just the lodging taxes – in this case, to join a rental registry – Cappello said it “would make sense only if some service went with the fee such as house inspections for safety.”

The bill says property owners who are already licensed related to the rental or management of property by the Board of Health, the Real Estate Board, or a locality would not be required to register again.