Faith vs. Hate: What I told my dad’s killer 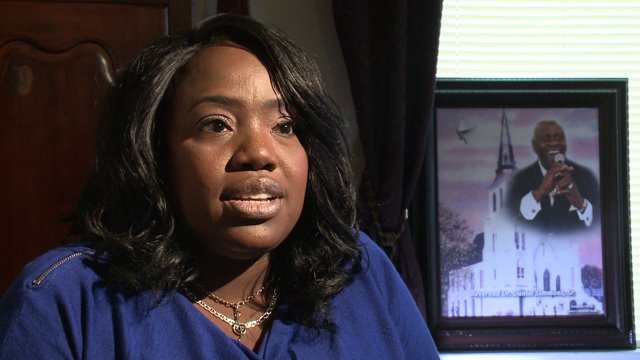 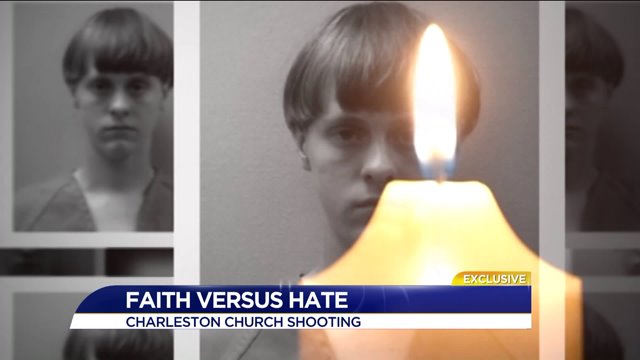 CHESAPEAKE, Va. - The Charleston Church Shooting is much more than a footnote in history for a Chesapeake woman who lost her father in the massacre, it’s a loss of memories, a loss of hugs and kisses.

For Rose Simmons not being able to pick up the phone and talk to her father, Rev. Daniel Simmons, is the heartbreak of a lifetime.

“My father was a giant to me,” said Simmons.

Simmons traveled from Chesapeake to Charleston, S.C. to attend every day of the murder trial until Roof was convicted.

“My father in his final act on this earth extended a hand of friendship to an enemy,” said Simmons.

During the trial, Simmons watched and observed Roof. She said she actually felt sorry for him and was moved with compassion for him. She also said she prayed for him.

She said she does not hate Roof. "I desire for him to find the Lord and make amends to what he has done,” Simmons said.

Web extra: Scroll down to watch the extended interview with Rose Simmons

The day he was sentenced Rose said she had a few minutes to write something before it was time to speak to him. She said she thought of her father and of his last act of courage to choose love over hate.

And then Rose Simmons found the words to speak to the shooter, inspired by her father and her faith. “I said this, 'I wanted to extend that very same hand of love and friendship that each of those victims extended to him at that bible study. Pleading the blood of Jesus over him. Who am I not to do that? I forgave him, before I even knew that he had murdered my father.'”

Hearing that, Roof never wavered. Rose said she and the families of the victims sat in the courtroom and listened as he was unapologetic. “He actually said that if he had to do it again, he probably would,” Simmons recalled.

In the months following Roof's conviction and death sentence, Rose Simmons returned to her life in Chesapeake teaching beauty classes and writing to all the people who have reached out to her since her father’s death.

She says she prefers to focus on the inspiring memories of her dad and the outpouring of love in the letters and messages. She believes it proves the shooter failed in his quest to ignite hate between the races.

“I believe when you share love you receive love” Simmons said.

Rose Simmons  does hope that history shines a light not on the murderous act, but on the love offered by the victims, like her father, Rev. Daniel Simmons Sr. - a fourth generation preacher who chose faith over hate.