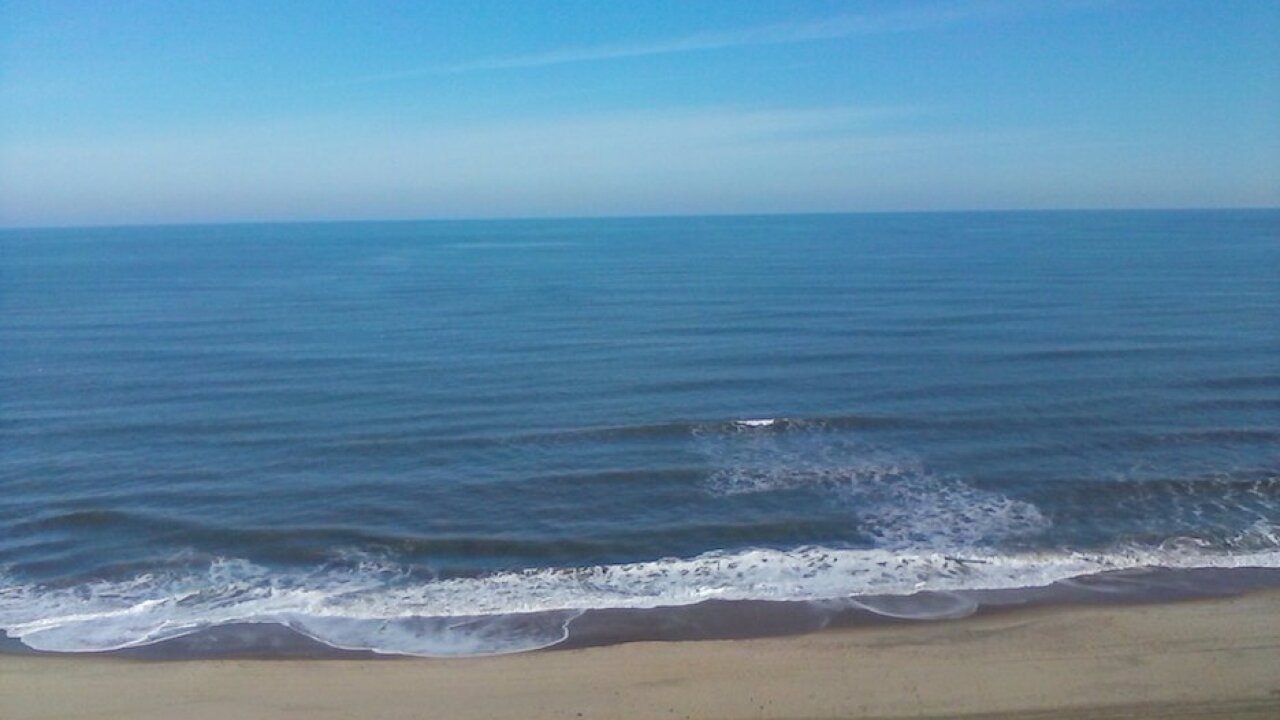 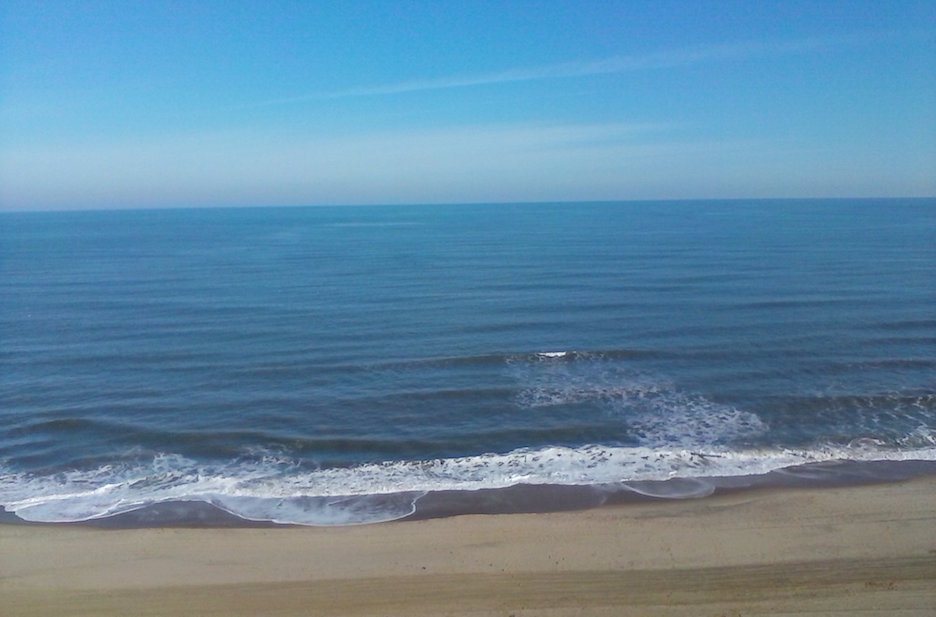 VIRGINIA BEACH, Va. – TripAdviser travelers chose a local beach as one of the best in the U.S.

Virginia Beach was ranked the 19th top beach in the site’s Top 25 Beaches.

A traveler was quoted saying Virginia Beach is “The longest and prettiest beach ever.”

The site says the best time for travelers to visit is May-September.

Siesta Beach in Florida was ranked number one, followed by Ka’anapali Beach in Hawaii, and Saint Pete Beach Florida.

Other recognitions Virginia Beach has received:

Where do Hampton Roads cities rank among the nation’s healthiest?