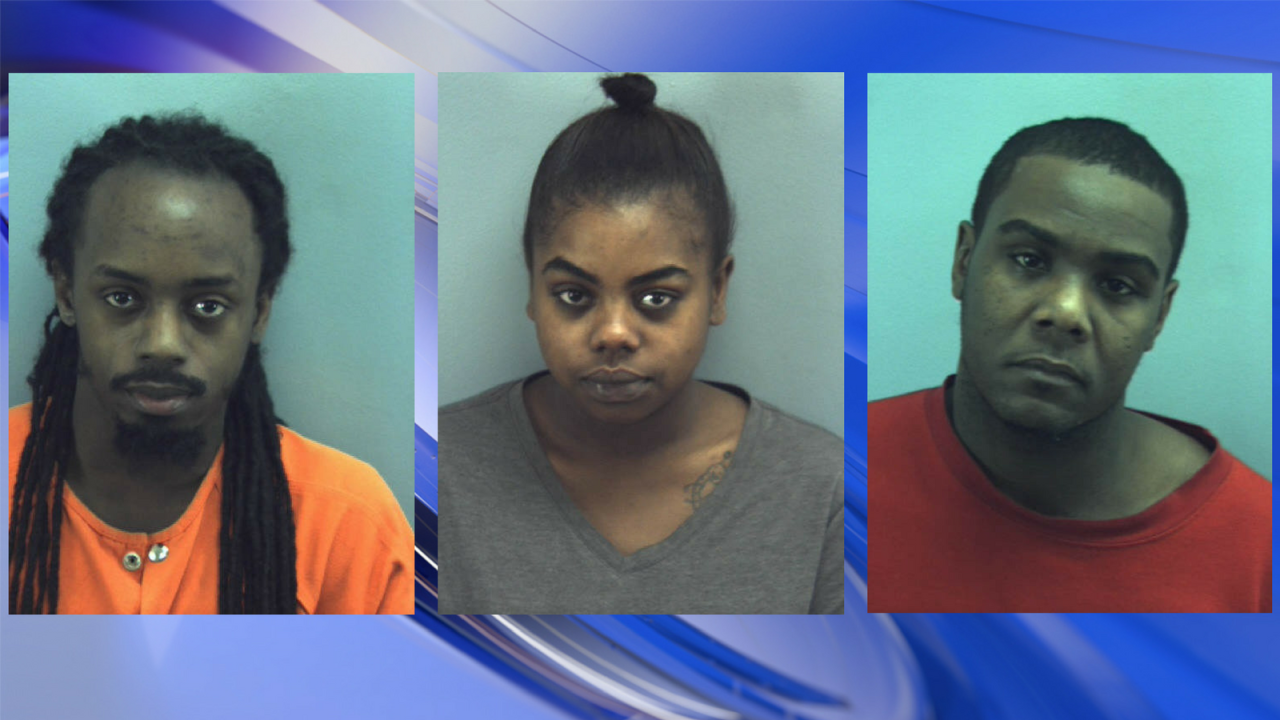 VIRGINIA BEACH, Va. – New details have surfaced about the killing of a 30-year-old man from Virginia Beach.

Right now Jordan Copeland waits in the Virginia Beach Jail for his next hearing charged with being connected to the shooting death of Kirshem Sanders.

Mekera Washington and Rashadee Jones are accused of accessory after-the-fact.

News 3 spoke exclusively to Jones from behind bars who admitted to helping clean up after Sanders was shot to death.

Records indicate the victim’s body was put into an SUV, but Jones said he only did it because Copeland had a gun and he feared for his safety.

“I just didn’t want him to kill me so I did whatever he said,” said Jones.

Records state Washington was friends with the victim and told investigators she was inside of her house on the 400 block of Hill Meadow Drive in Virginia Beach when the shooting took place.

Jones said he barely knew the suspect and the victim.

The records state that Copeland and Sanders got into an argument and that Washington saw Copeland shoot Sanders multiple times in the kitchen.

Jones said he was in the living room when he heard fighting, then shots.

“I don’t know what transpired for him to shoot but he came out of the kitchen with a gun and the other dude was dead,” said Jones.

The records state Washington told investigators that she cleaned up the blood in the house.

Jones told investigators that Copeland fired the deadly shots, according to the records.

Sanders’ body was found on the 100 block of Maryland Avenue in Portsmouth which is 25 minutes from the home in Virginia Beach where the shooting happened.

Johnson said he didn’t know if the victim was dead or alive when he saw the body.

Police said Saunders had gunshots wound to his upper body.

Jones admits he didn’t call police, claiming to be scared for his family saying Copeland had his ID card.

The three suspects have hearings on March 30.

News 3 reached out to police and the only thing they would disclose is that this is still a very active investigation and charges are likely to change in the future. 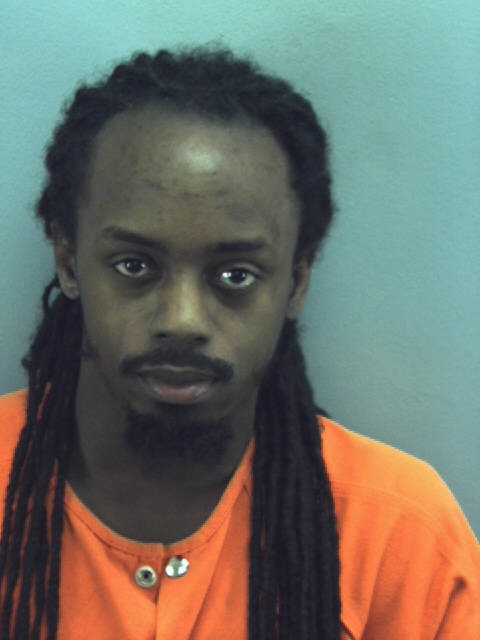