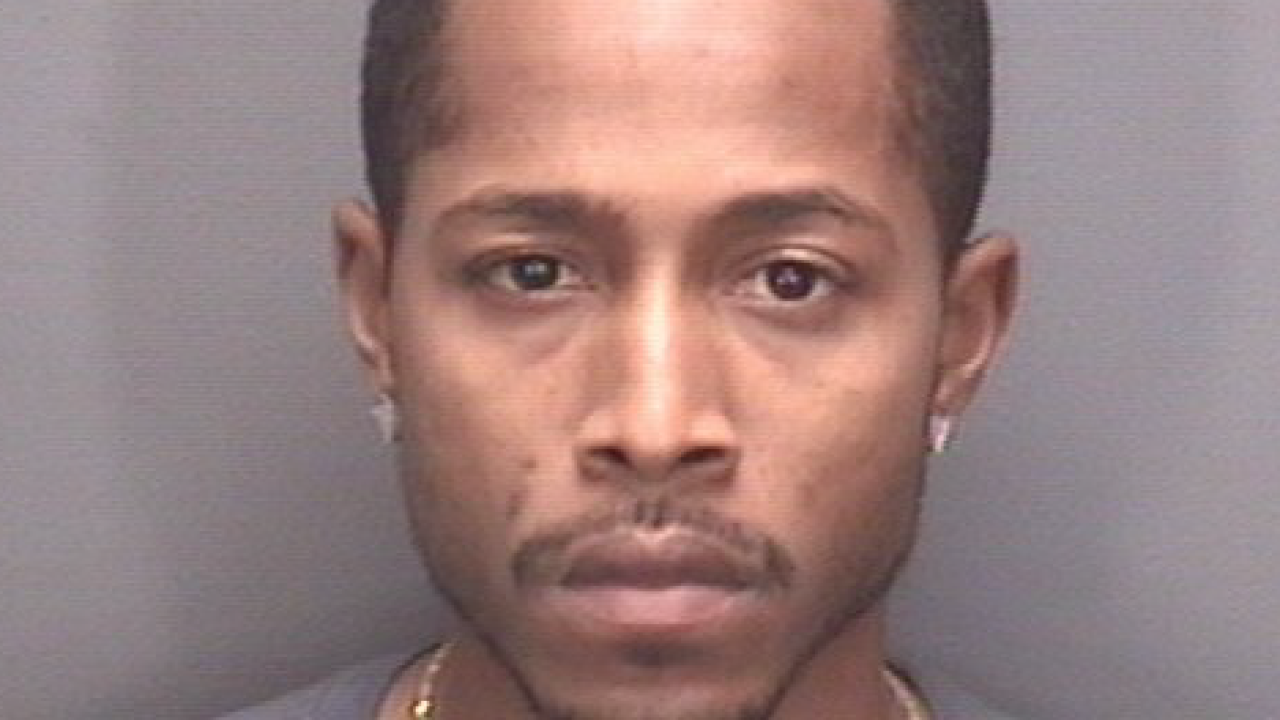 SUFFOLK, Va. – Police are investigating a shooting incident that left one person injured.

Emergency Communications got a call around 3:30 p.m., and Suffolk Police responded to Sentara Obici Hospital where an adult male had been transported by acquaintances due to a gunshot wound.

The victim, 28-year-old Kevon J. Artis, was airlifted to a local hospital for treatment, police said.

Upon preliminary investigation it was found that the incident had occurred at a residence in the 300 block of Gloucester Street.

The suspect is described as black male, 5’5”, approximately 140 to 145 pounds with black hair and brown eyes.

Legette’s last known address is the 200 block of Cedar Street in Suffolk.  He is known to frequent Norfolk, Newport News, Hampton and North Carolina.

Legette is considered armed and dangerous. Police say if you see Legette do not approach him.