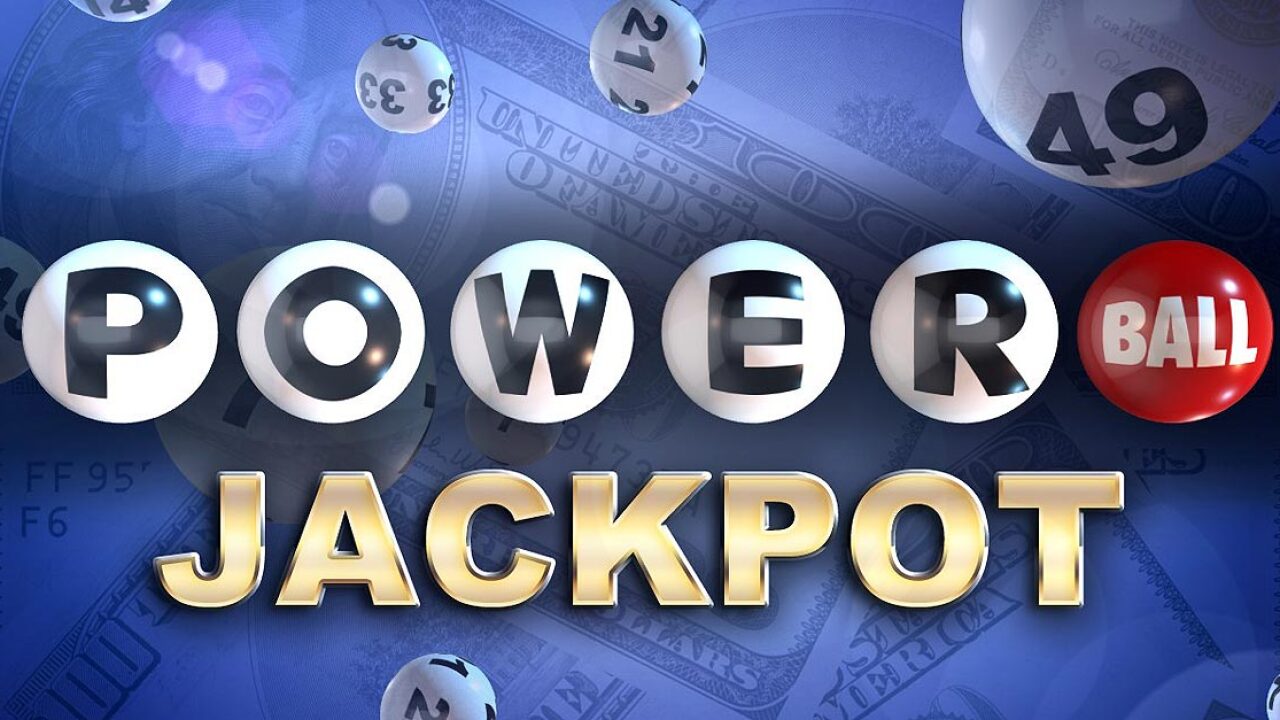 The numbers pulled were 10, 13, 28, 52, 61 and the Powerball was 2. The identity of the winning ticket holder wasn’t immediately available.

If it seems like massive Powerball jackpots have become relatively common, that’s because they have.

Five of the ten largest Powerball jackpots have come since the start of last year. The reason: Powerball changed up its formula in October 2015 so that players have more numbers to choose from.

More numbers mean longer odds of a winner — the odds of winning Powerball are now 1 in 292 million. Before the switch, the Powerball odds were 1 in 175 million.

Related: You’re even less likely to win the Powerball than you think

With fewer winners, the jackpot has the chance to grow bigger week after week.

The biggest jackpot ever happened about a year ago in January 2016, soon after the odds changed. The payout reached a record $1.6 billion — the one and only time it has crossed the billion dollar mark. But it also got above $400 million in May, July and November of last year.

Meanwhile, the Mega Millions game, which costs half as much to play, has only had four jackpots in its history that topped $400 million. Only one of those big payouts, a $536 million jackpot, came last year. The odds against winning Mega Millions are a mere 1 in 259 million.

Of course the size of those jackpots are somewhat inflated. They assume the winner decides to take annuity payments spread out over 29 years. But virtually every jackpot winner chooses to take a smaller, lump sum payment up front. For Wednesday’s Powerball, that prize is estimated at $244 million.

Additionally, players only collect the entire prize if they are the sole winner, but the jackpots often have to be split between people with the same numbers.