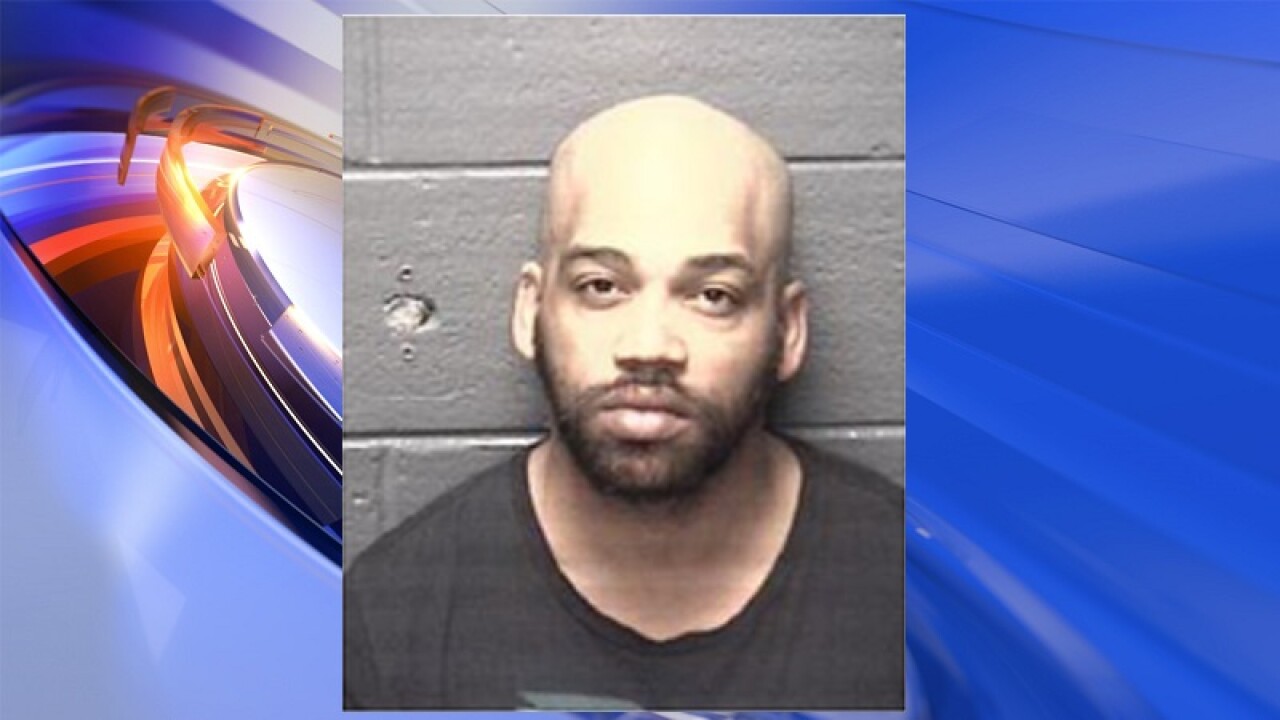 Hampton Police say they pulled over a 2007 Acura sedan for a defective equipment violation around 11:35 p.m. Tuesday night in the area of West Mercury Boulevard and Whealton Road.

Officers made contact with the driver, 41-year-old Kareem Jamal Malcolm and discovered he was driving the car on a suspended license.

When they attempted to take Malcolm into custody, he resisted arrest. However, he was eventually taken into custody without further incident.