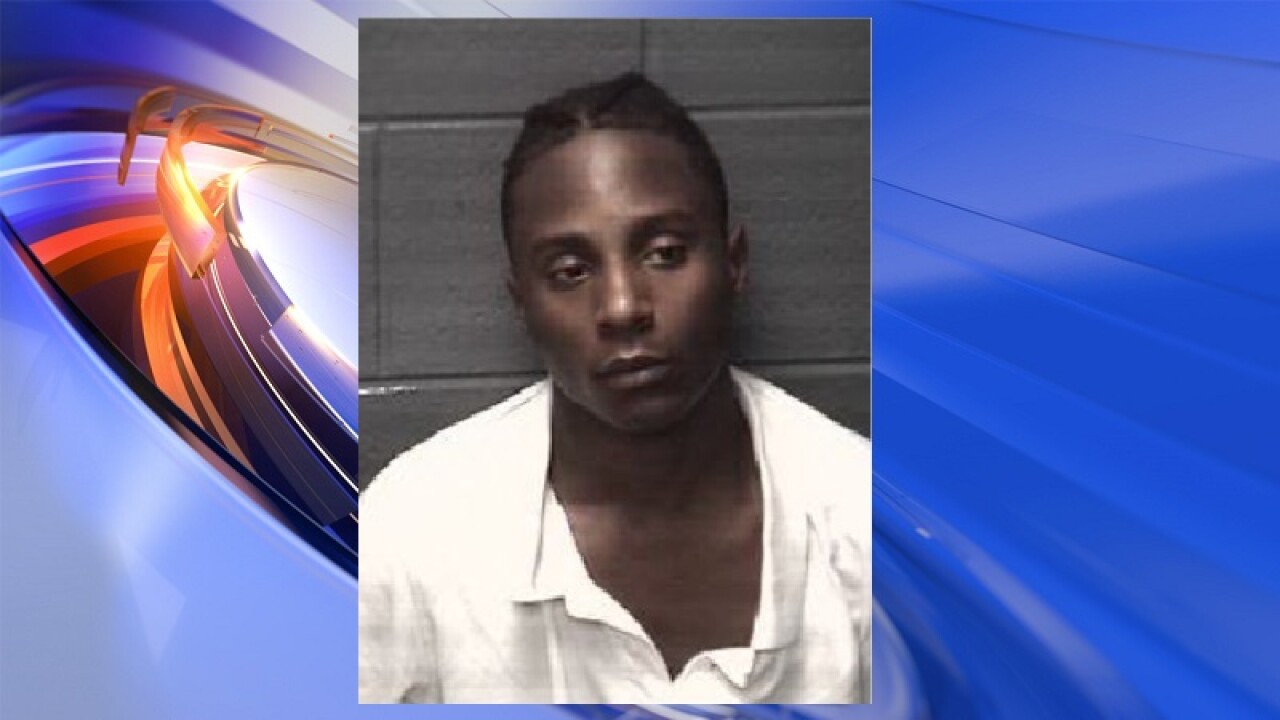 HAMPTON, Va. – A 19-year-old Hampton man has been arrested for attempting to shoplift from the CVS store in the 900 block of West Mercury Boulevard early Thursday morning.

Police say Michael Stephan Parker Jr. entered the store around 3:30 a.m. and made his way to the back of the store.

The pharmacy was unattended at the time and Parker reportedly pulled a knit mask over his face, jumped over the counter and began putting numerous prescription medications into his backpack.

The on-duty pharmacist was returning to the area, spotted Parker and confronted him.

Parker attempted to flee but he was tackled by an employee, who detained him until Hampton Police officers arrived.

A search of Parker’s backpack revealed a large amount of prescription medications from the CVS, as well as a gun that had been reported stolen.

Parker has been charged with one count of Felony Shoplifting, one count of Wearing a Mask in Public, and one count of Possession of a Stolen Firearm.  He remains in custody at the Hampton City Jail.