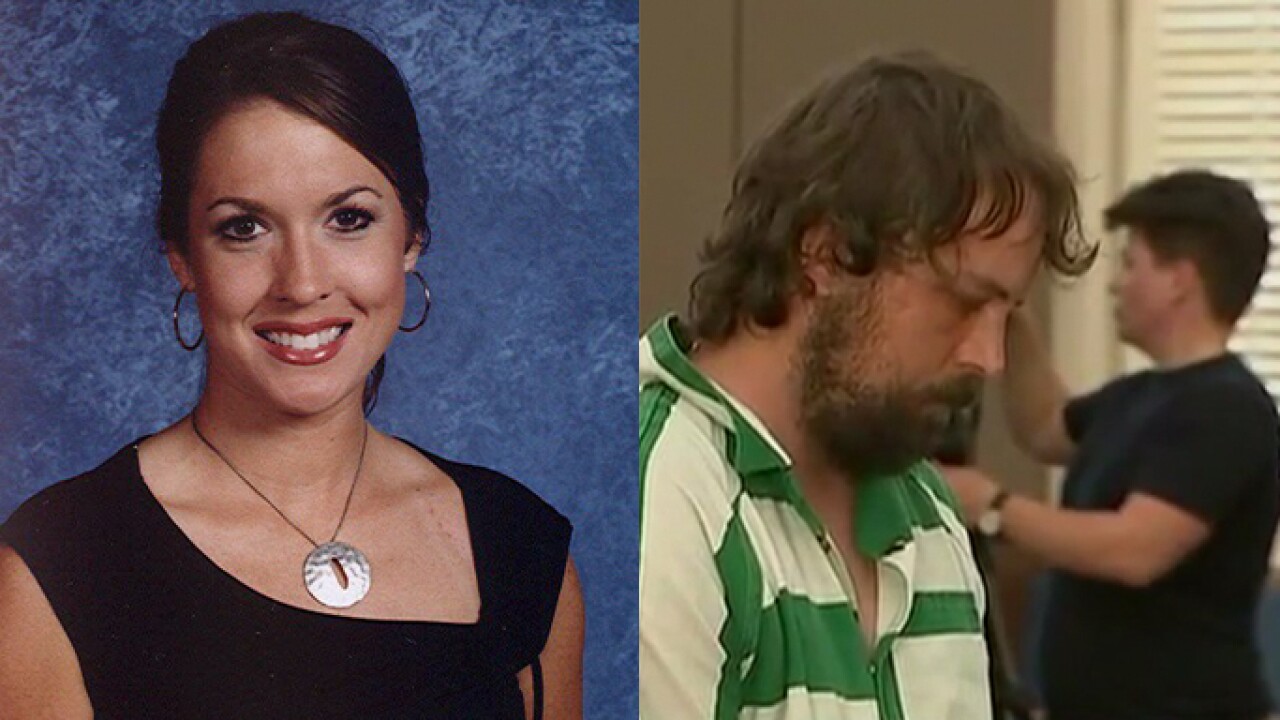 OCILLA, Ga. – It was the news that relatives of Tara Grinstead, the Georgia school teacher and former beauty queen who vanished 11 years ago, had been waiting to hear – an arrest in the case.

Law enforcement officials from several agencies announced Thursday afternoon that Ryan Alexander Duke, 33, had been arrested and charged in the 2005 killing.

Duke graduated from the same school where Grinstead taught.

Grinstead disappeared from her Ocilla, Georgia, home in October 2005. She was last seen at a co-worker’s barbecue before she left to go home.  Five years after she disappeared, a judge declared Grinstead dead at her father’s request.

Ryan Duke is the man accused in the disappearance of #TaraGrinstead – he attended the high school where she taught https://t.co/iIByv4dx2B pic.twitter.com/MwG9TyYVz6

She was a former beauty queen who was well-liked in the small town.

The Georgia Bureau of Investigation said Thursday that someone walked into the sheriff’s office a few days ago with information that led to several new interviews and an arrest.

“Through these interviews, enough probable cause was discovered so we could swear out an arrest warrant charging Ryan Alexander Duke with the murder of Tara Grinstead,” said GBI Special Agent in Charge J.T. Richardson. “I can say that this gentleman never came up on our radar through the investigation.”

Duke was taken into custody Wednesday. On Thursday, he was arrested and charged with murder.  Duke appeared in court Thursday afternoon. He is charged with burglary, aggravated assault, murder and concealing a death.

The judge said Duke removed Grinstead’s body from her home.

Duke attended the high school where Grinstead worked and graduated three years before her disappearance, according to the GBI.

Grinstead’s stepmother, Connie Grinstead, said Thursday’s arrest was the beginning of the next steps in the case.

“For us, this just starts another chapter in a very long and painful journey,” Grinstead said. “We ask that you keep us in your prayers. Our wounds are deep and our hearts are broken.”

Despite the pain, Grinstead said this brings some closure to the family.

Grinstead thanked the Ocilla community for its love and support while the family lived there.

“So many people have been hurt by this. We hope and pray that with time this community can finally have closure and start to heal from this,” Grinstead said. “She was able to fulfill many of her dreams right here in Ocilla.”