7-year-old to senator: Don’t take away PBS to build the wall 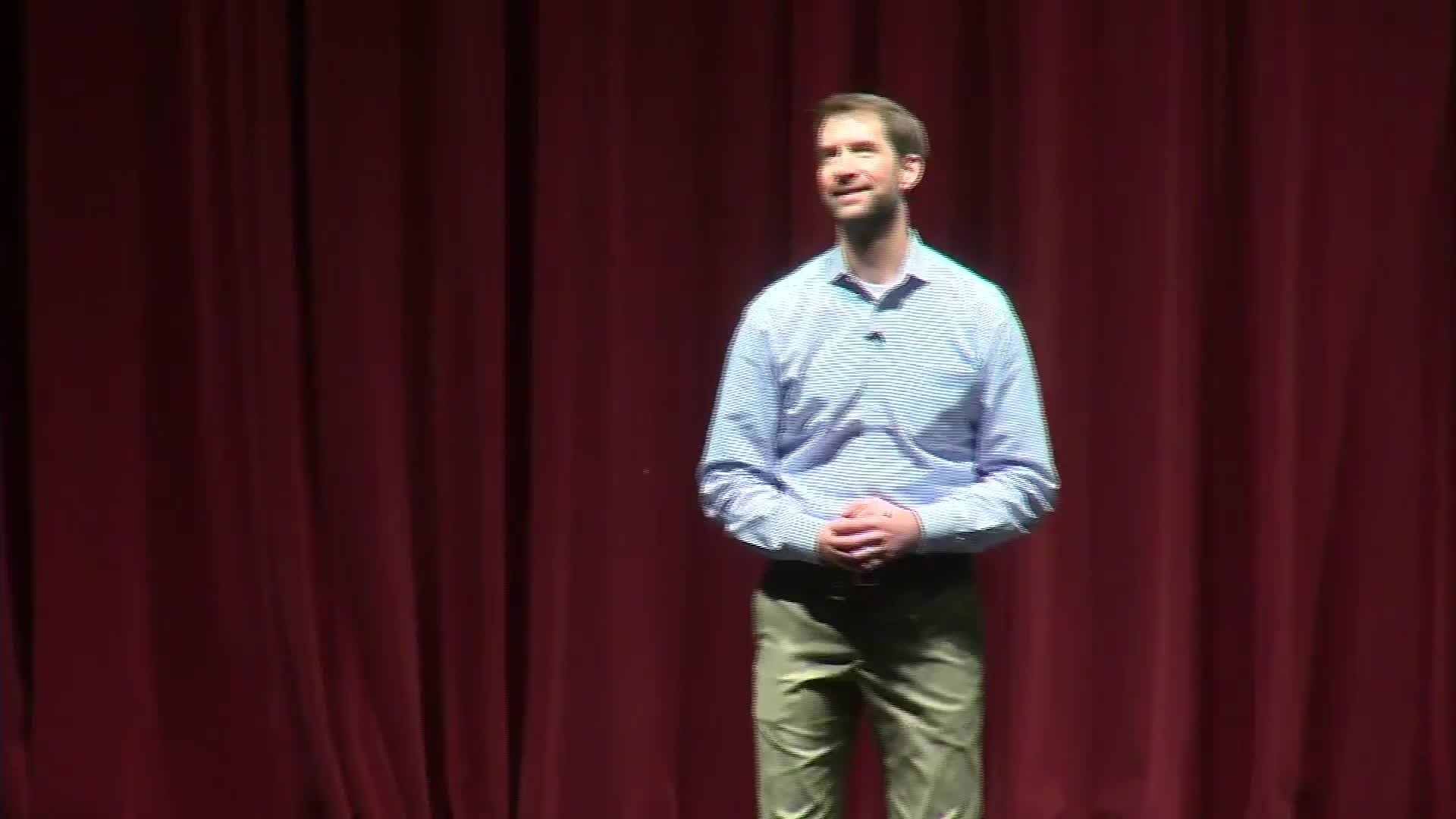 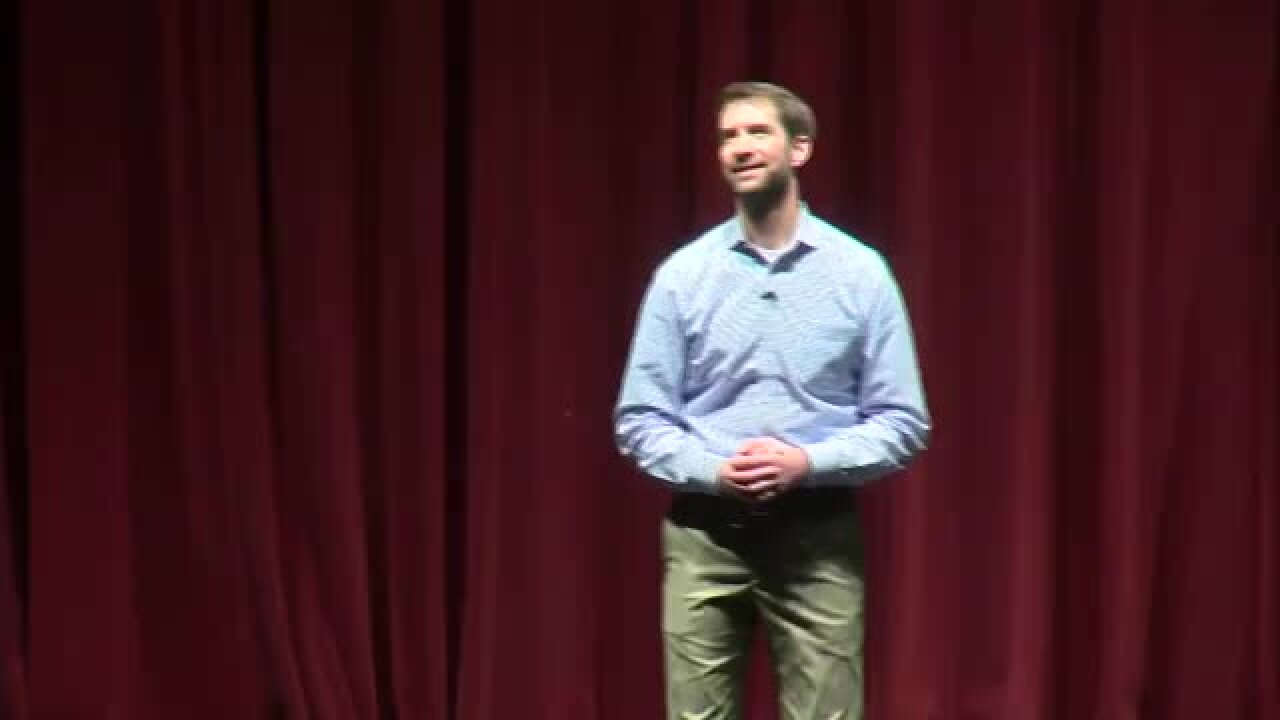 It was a tense town hall in Springdale, Arkansas, but one little boy and his question about the border wall stole the show.

As GOP Sen. Tom Cotton's town hall was coming to a close, he took one final question from the crowd. The participant was a 7-year-old boy. As Cotton pointed to the crowd, asking for the last question, the boy spoke up, "I'm Toby."

"Donald Trump makes Mexicans not important to people who are in Arkansas who like Mexicans, like me, my grandma," Toby Smith said.

"And he is deleting all the parks and PBS Kids just to make a wall ... and he shouldn't do that," said Toby, voicing fears of some that the Trump administration will cut financial support to the National Park Service and public television.

The constituents in the crowded auditorium cheered and applauded Toby as he addressed the congressman.

"He shouldn't do all that stuff just for the wall."

"Toby, how old are you?" Cotton asked.