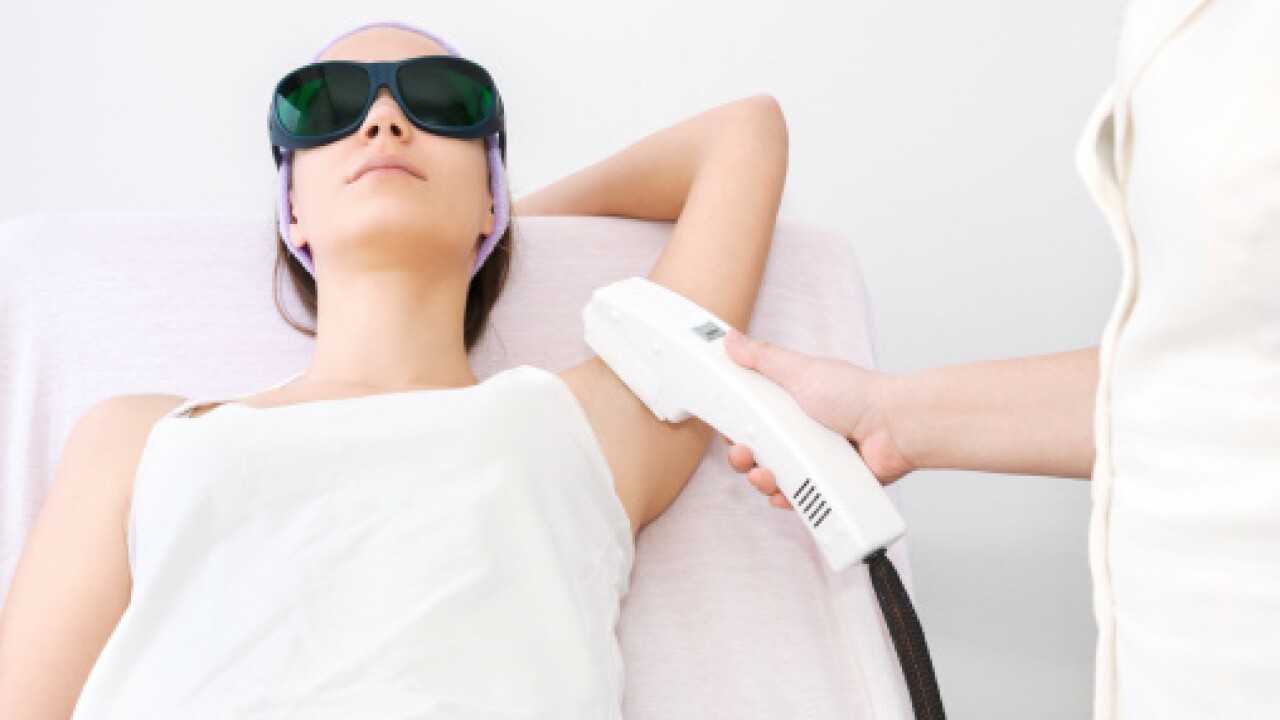 RICHMOND, Va. – Laser hair removal in Virginia would have to be done under the supervision of a doctor or other health professional, according to a bill approved this week by the General Assembly.

House Bill 2119, sponsored by Del. Mark Keam would require that laser hair removal treatments be performed by a medical doctor, physician assistant or nurse practitioner – or by a “properly trained person” working under one of those professionals.

Virginia and New York are the only states that allow people who aren’t health professionals to perform laser hair removal. Thirty states require at least some supervision by a physician during the procedure.

The push for regulation in Virginia began in 2016 when a constituent came to Keam with a horror story about a hair removal treatment performed by a spa employee who turned out to be a janitor.

The problem has affected many people in the Richmond area, according to investigative reports by television stations WWBT and WRIC. They interviewed people who have suffered burns, blisters and scars from local “med spas.” One woman said she feared for her life after receiving a botched laser facial from a spa in Henrico County.

For the 2016 legislative session, Keam introduced a bill that would have required individuals who practice laser hair removal to be licensed by the state Board of Medicine. That measure died in a subcommittee.

In a 2016 report, those departments said the state’s regulatory framework governing the use of laser technology for hair removal was not up to their standards.

“The lack of comprehensive regulation over the use of laser technology for hair removal specifically, as well as conflicting oversight regarding minimally invasive cosmetic procedures generally, poses a risk of harm to the public’s health, safety and welfare,” the agencies’ report said. It urged lawmakers to consider increasing the regulation of laser hair removal.

Keam’s bill passed the House of Delegates, 90-7, on Feb. 7 and the Senate, 25-15, on Monday. It now goes to Gov. Terry McAuliffe for his signature. If approved, the law would take effect July 1.