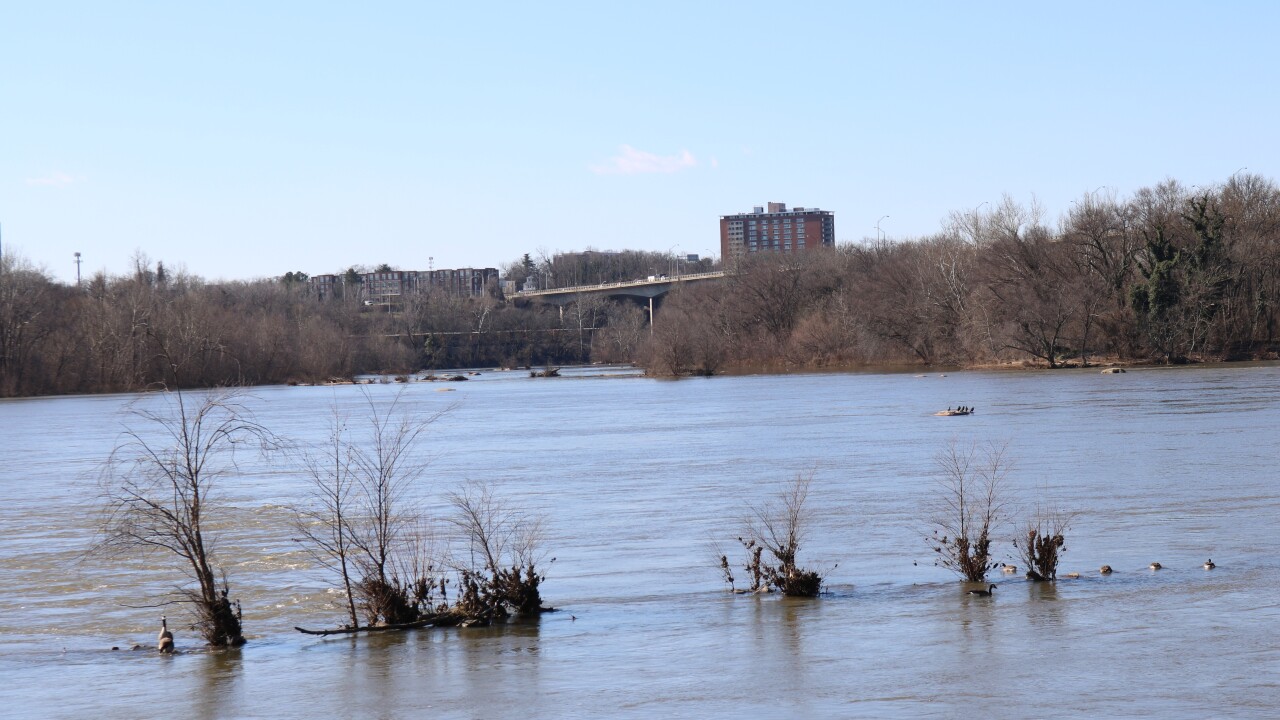 RICHMOND, Va. – Environmentalists and some legislators are disappointed in the General Assembly’s passage of a “watered down” bill to prevent Dominion Virginia Power’s coal ash ponds from polluting rivers and groundwater.

The House last week removed from SB 1398 a provision requiring Dominion to complete environmental assessments of its coal ash ponds before getting state permits to close them. On Tuesday, the Senate adopted the House version of the bill.

“There’s been some talk that this thing has been completely neutered,” said the legislation’s sponsor, Sen. Scott Surovell, D-Fairfax. “It’s been definitely watered down.”

Surovell said he was “not happy” with the House substitute, but he asked his colleagues to approve it anyway. “I think it’s about as good as we’re going to do at this point in the process. It’s going to go to the governor, and hopefully the governor might fix this up a little bit.”

SB 1398 would require Dominion to identify the risks of heavy metals polluting the groundwater and alternatives methods of disposal when they apply for a permit to decommission a “coal combustion residuals unit,” commonly called a coal ash pond.

Dominion has ponds containing millions of tons of coal ash at four sites around Virginia. The company hopes to close the ponds by treating and discharging the water and then burying the remaining coal ash with a protective seal.

When passed by the Senate two weeks ago, SB 1398 said Dominion had to complete the environmental assessment on a coal ash pond before getting a permit to close it. The director of the Virginia Department of Environmental Quality “shall issue no draft permit to provide for the closure of any CCR unit until he has reviewed and evaluated the complete assessments and all comments received relating to that CCR unit,” that version of the bill said.

However, the House dropped that language in the version of SB 1398 that it passed 96-1 on Friday. The Senate then adopted the House version 37-3 on Tuesday.

Under the bill’s final version, the Department of Environmental Quality would not have to consider the environmental studies when granting permits to close coal ash ponds. It says the DEQ director “shall not suspend, delay, or defer the issuance of any permit” pending the completion of the environmental assessment.

“In deciding whether to issue any such permit, the Director need not include or rely upon his review of any such assessment,” the bill states. The DEQ would not have to certify the information presented in the reports or have a public comment period before granting a permit.

Environmentalists were upset that the House had stripped the stronger language from the Senate’s original version of the bill.

“There were some really important pieces that were removed,” said Jamie Brunkow, Lower James riverkeeper for the James River Association. He said the group is especially disappointed that, under the bill’s final version, the DEQ wouldn’t have to wait for the environmental reports before granting a permit.

Under the legislation passed by the General Assembly, when seeking a “dewatering” permit, Dominion would have to conduct an assessment that:

Dominion’s plan is to “cap in place” the pits, by covering them with plastic and soil. Company officials say the process will not pollute the water.