Virginia Beach woman sentenced to 22 years for running over, killing friend in 2014 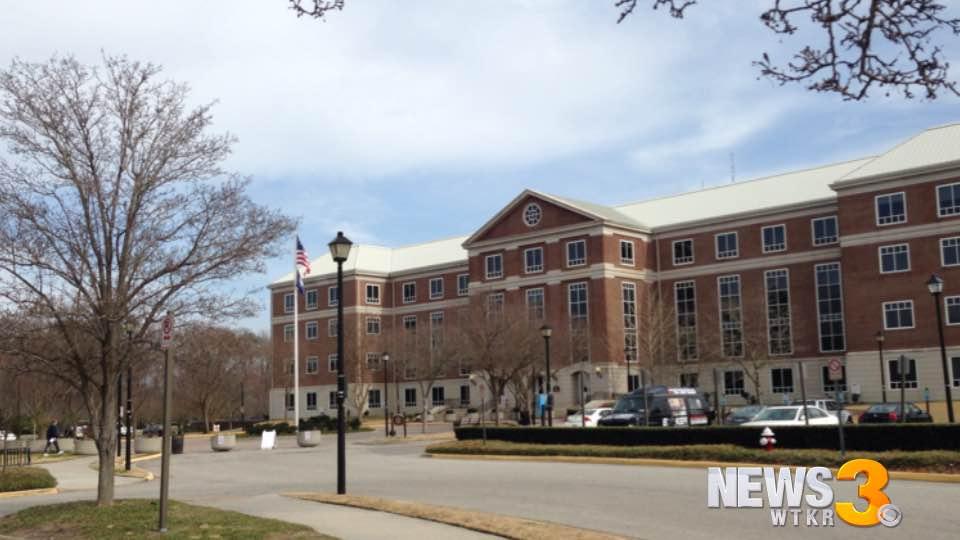 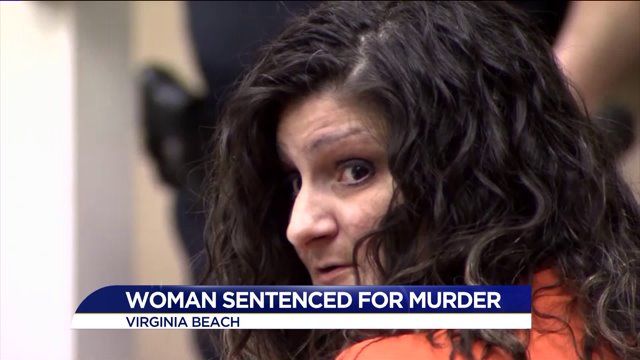 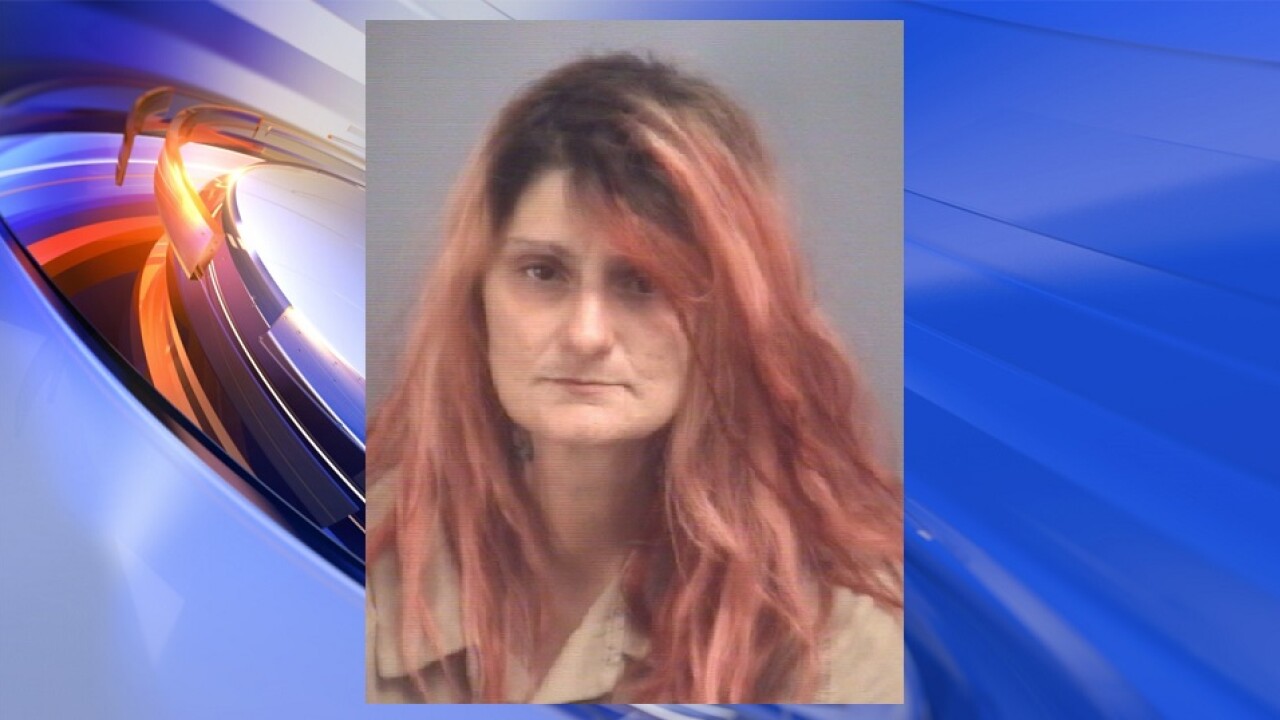 VIRGINIA BEACH, Va. - A Virginia Beach woman convicted of killing a man in the parking lot of Plaza Middle School in 2014 has been sentenced to 22 years in prison.

On September 20, 2014 around 5:20 a.m., Sarah Flanders hit Richard Pentz with a Dodge Durango while in the parking lot of Plaza Middle School. As Flanders left the area, she told two Dominion Virginia Power employees who were working in the area that a man was bleeding to death in the parking lot and it looked like he'd been hit by a car. The employees called rescue and were able to give officers a description of Flanders' vehicle.

Pentz was found in the parking lot suffering from life threatening injuries and later died at the hospital from blunt force trauma to the torso.

Flanders was arrested and charged with second-degree murder in his death. Pentz's blood was found on the driver's side front bumper of the Durango.

Flanders has been convicted previously for hit and run with injury, unauthorized use of a motor vehicle, possession of controlled paraphernalia, statutory burglary and petit larceny.

She was directly indicted on the second degree murder charge and a charge of felony hit and run in May of 2015. She was found guilty in February of 2016.