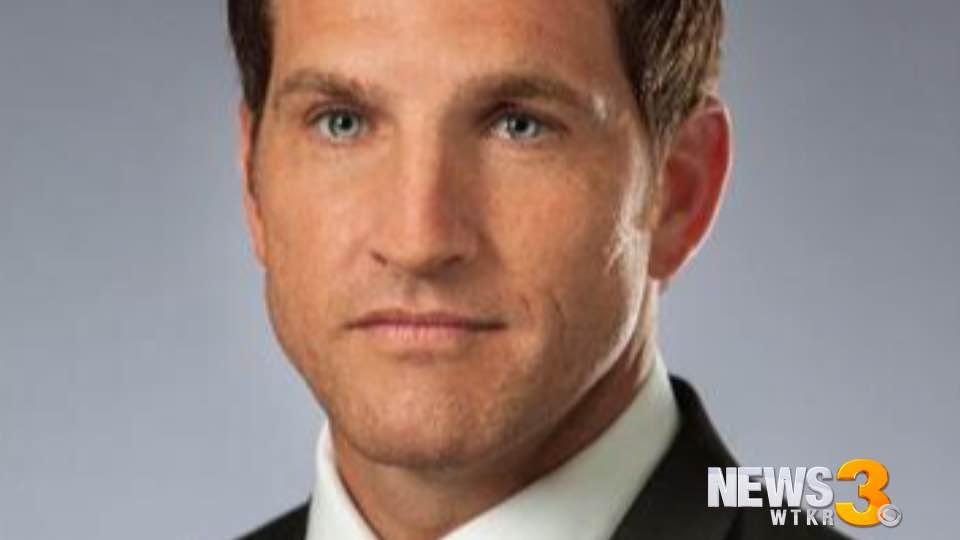 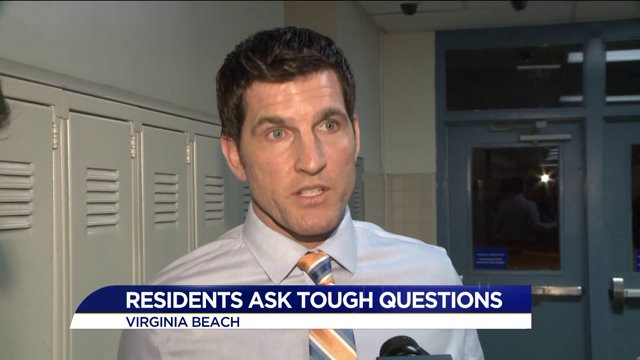 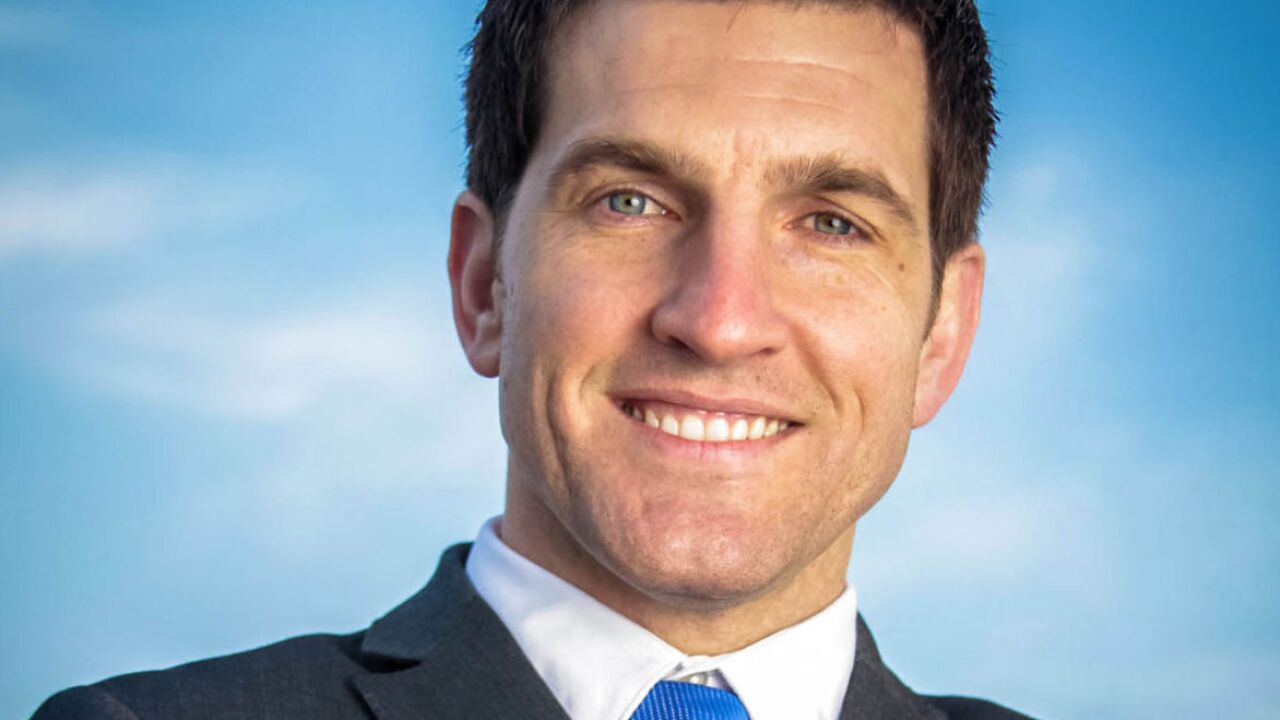 The first was held Monday inside Kempsville High School where Rep. Taylor fielded questions for about 90 minutes.

The questions centered around the Affordable Care Act, the environment, President Trump's ties to Russia and whether the president should release his tax returns.

Congressman Taylor at times seemed to get rattled from the majority-Democrat crowd, which booed a lot of his answers.

“I think it went fine. This is pretty much what I expected. People were loud.  We had the Virginia Beach Democratic Party. They were the ones initiating the chanting," he said. "There are a lot of concerned people that didn’t vote for the president that feel they have legitimate issues and I feel some of them are legitimate too.”

The auditorium inside Kempsville High School was at capacity forcing many to stay outside the building. Chants from protesters could be heard during the town hall.

Another town hall will be held on Tuesday evening at 6:30 p.m. at York High School.

The final for the week is being held Wednesday at 6:30 p.m. at Eastern Shore Community College.

Several progressive and Democratic groups have also said they plan to be at the Town Halls, including the group MotherBoard 757. Members of the group say they plan to attend in order to ask him about the future of health care. "As people began to see the severity of this repeal, people began to think, 'Maybe I'm going to stand up," said Carrie Short, one of the members.