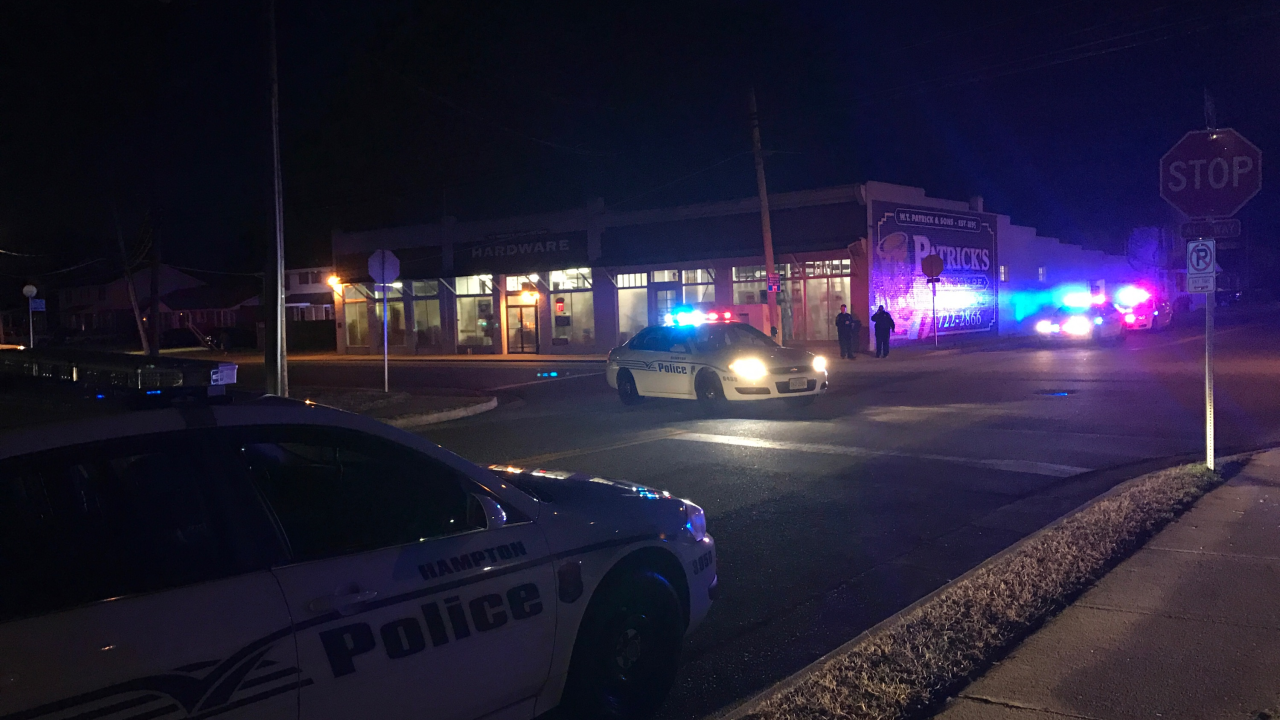 HAMPTON, Va – Police are investigating a shooting that occurred in the area of Armistead Avenue and West Queen Street early Wednesday.

The shooting happened around 4:30 a.m.

Officers arrived and located a woman suffering from a single gunshot wound. She was transported to a local hospital by Hampton Fire-Rescue to be treated for her injury, which is considered non-life threatening.

The shooting remains under investigation. There is no suspect information at this time.

Stay with News 3 for more updates on this shooting as they are released.