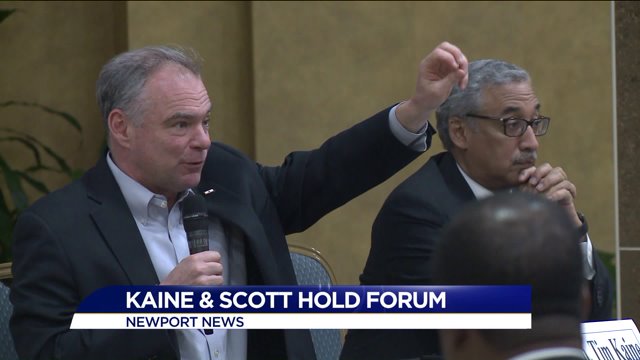 The two lawmakers answered questions on everything from health care to Russia. 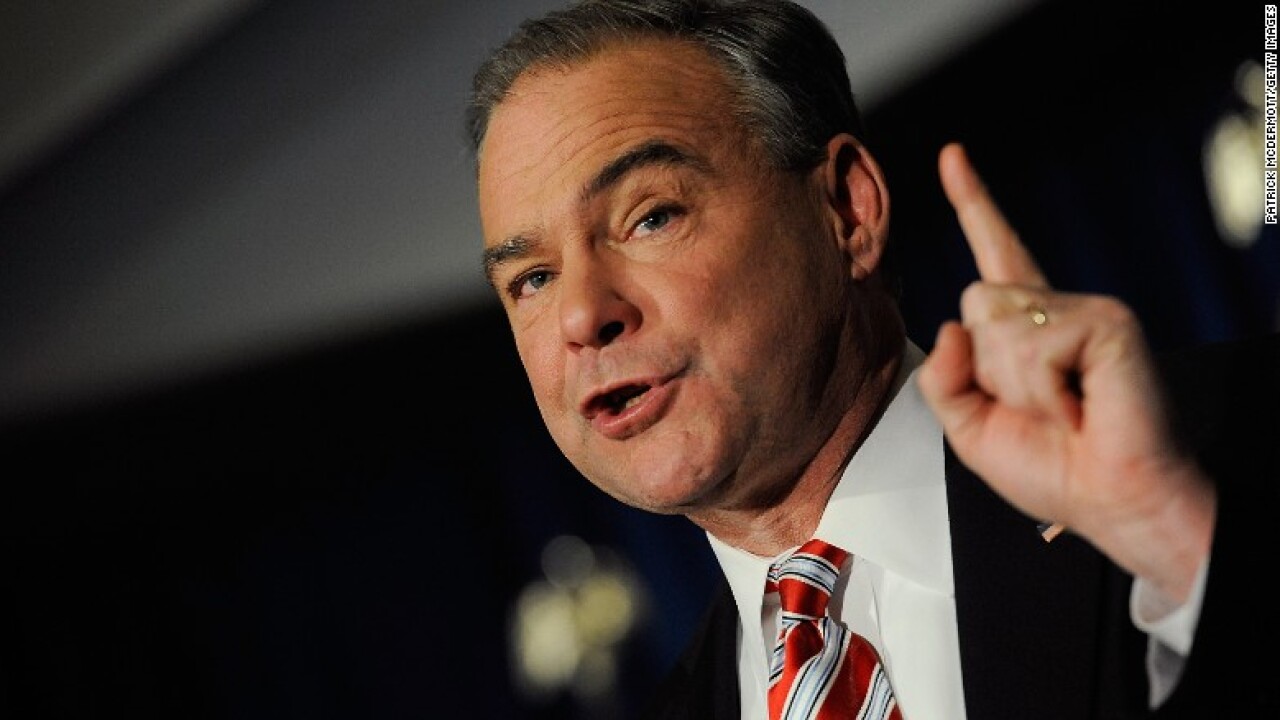 From concerns about immigration -- to health care -- to national security, Sen. Kaine and Rep. Scott
tackled a number of issues at a forum that initially started as a conversation about the affordable care act and civil rights.

Both lawmakers saying they don't want to see the ACA repealed without a replacement and they're talking with Republicans about improvements.

But when it came time for questions many brought up President Donald Trump, his decision-making and his relationship with Russia.

Vanda Jaggard has two sons in the military. "I don`t want my son to have to respond if there`s some type of conflict that could`ve been avoided," said Jaggard.

Kaine said working with the new administration has been a test.

"I think we have a system that is stronger than any individual. I think the checks and balances in this system are being tested. There are some people who are part of the White House team who scare me -- one left this week, General Flynn," he said.

Looking ahead -- both say another big test will be the president's budget.