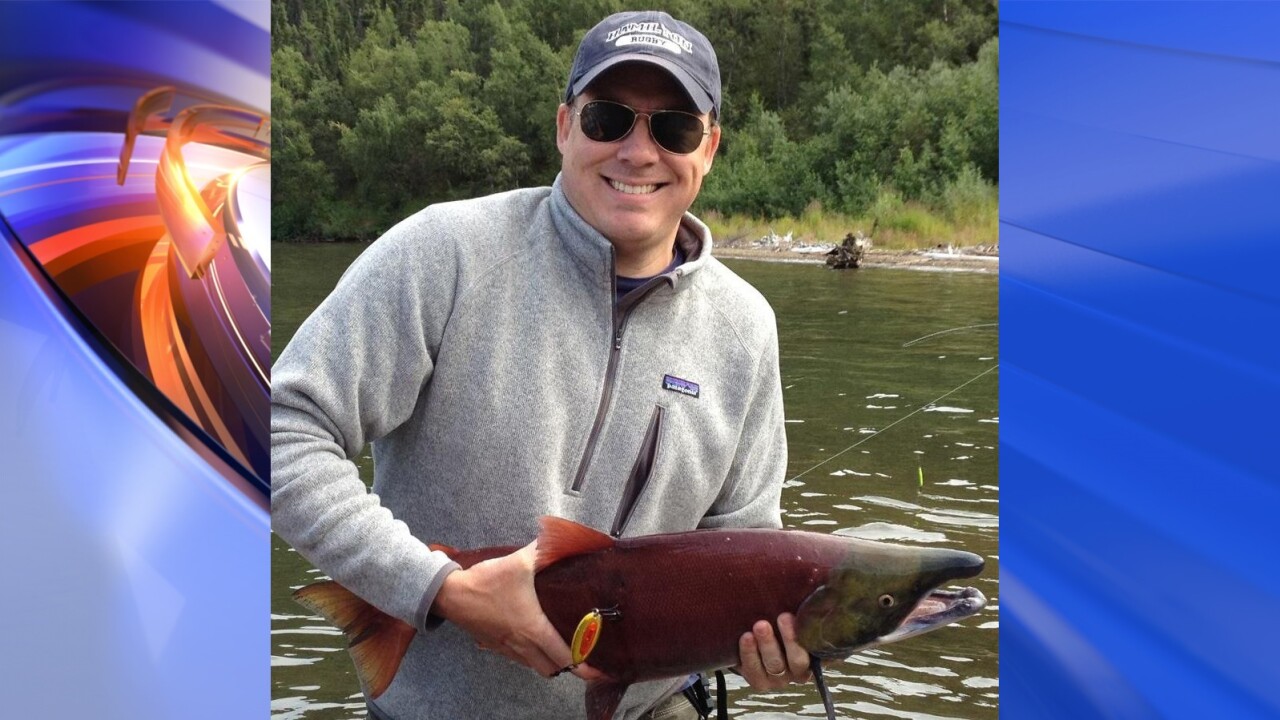 The appointment is expected to be announced as early as Friday, the officials say.

The expected appointment is rankling some inside the White House, with longtime Trump loyalists inside and outside the West Wing saying they would have preferred a veteran from the campaign.

“Dubke and his Crossroads friends did everything they could to kill the Trump movement and failed,” one loyalist said.

Former Trump transition spokesman Jason Miller was originally tapped to serve as communications director for the White House, but Miller stepped aside before Inauguration Day to spend more time with his family.

Dubke did not respond to a CNN request for comment.

Dubke, founded Crossroads Media in 2001 and brought it to a level of national prominence during the 2008 presidential campaign. It is “the premier Republican media services firm,” according to a description on its website. And Dubke has “a unique understanding of the relationship between political strategy and public policy development,” the website explains.

The appointment is expected to take some of the heat off embattled Press Secretary Sean Spicer, who has endured a rocky start to his tenure as the official spokesman for the administration.

Until now Spicer has served as both White House press secretary and communications director for the new administration. Those roles are typically filled by two staffers.