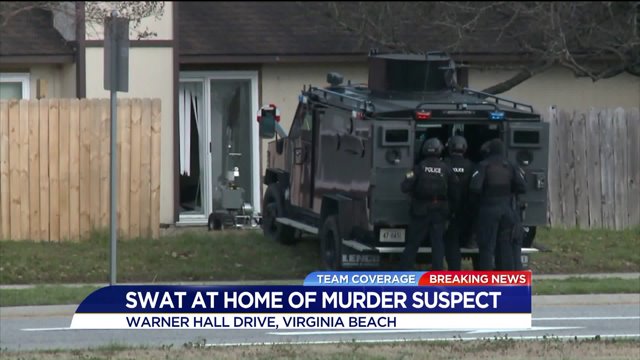 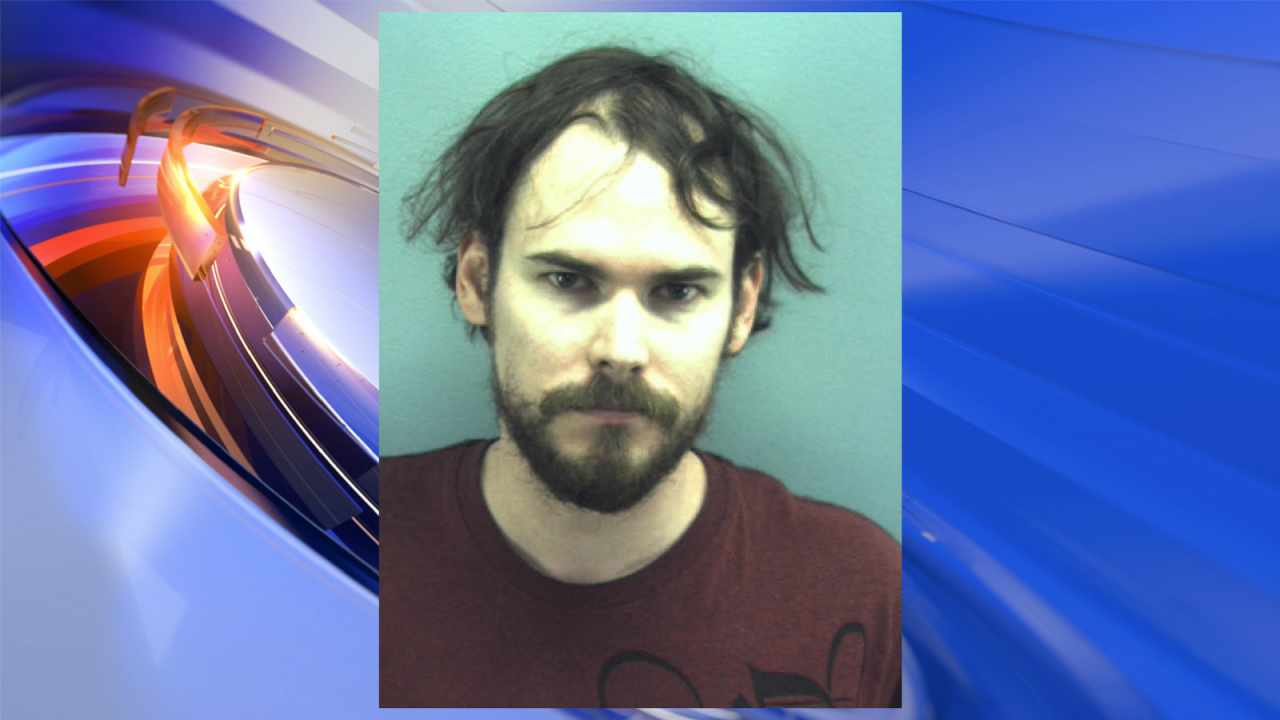 VIRGINIA BEACH, Va. - A Virginia Beach tactical team was called to assist in serving a search warrant at a home Thursday. The warrant is in relation to the investigation of a homicide that occurred Tuesday.

Police say 35-year-old Ellie Mizon Tran was assaulted in her driveway in the 1000 block of Stillmeadow Court on Valentine's Day.

Tran was taken to a local hospital and and later died.

The suspect in the homicide is her estranged husband, 29-year-old Joseph Vincent Merlino III.

Merlino was arrested in the western part of Virginia on Wednesday night and has been charged with second degree murder in connection to Tran's death.

Merlino's home is in the 1200 block of Warren Hall Drive, which is where the search warrant was being served.

Virginia Beach Police said no one was inside the home, but they spent the majority of the day safely attempting to make entry.

Police had reason to believe there was a dangerous chemical present in the home.

The Virginia Beach Fire Department, bomb squad and a robot were at the scene to assist.

Nearby homes were evacuated as a precaution but residents have since been allowed back.