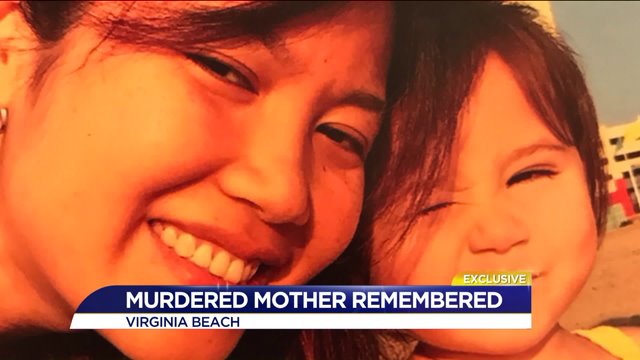 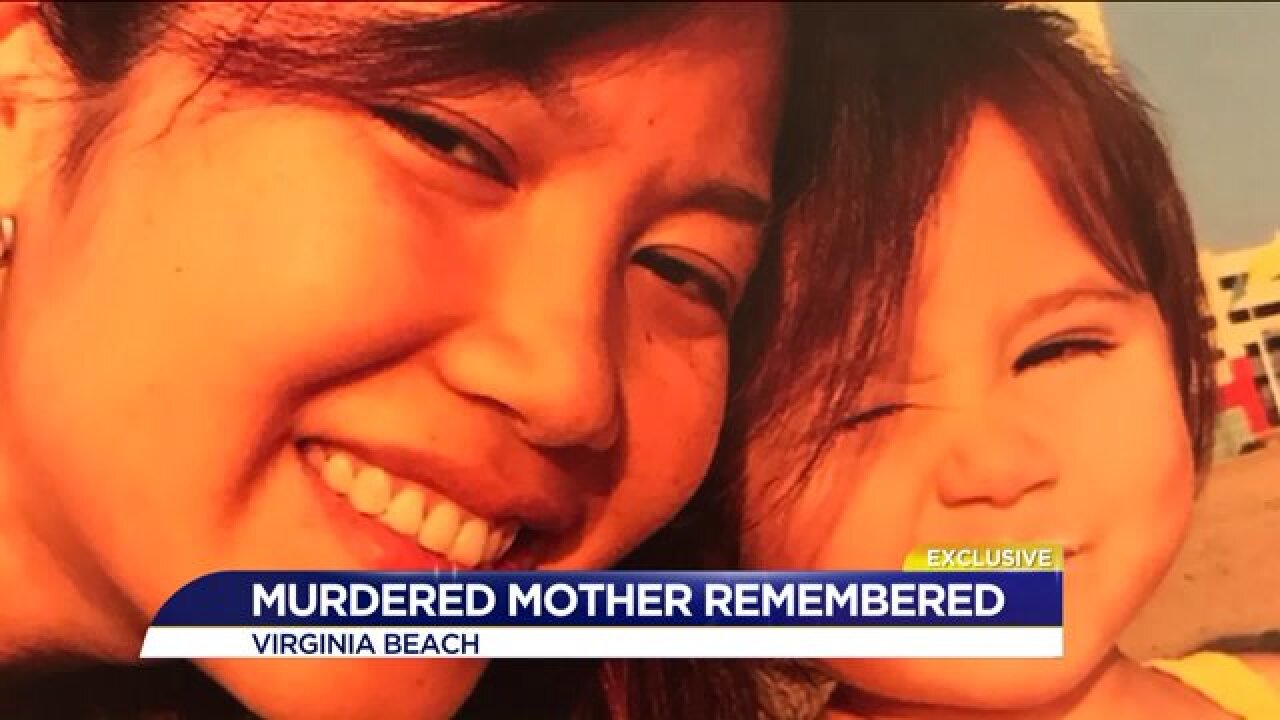 VIRGINIA BEACH, Va. - The Mom of a 35-year-old woman who was murdered looks at a photo of her daughter and granddaughter together at the Oceanfront. They are memories from a happier past.

Police say 35-year-old Ellie Mizon Tran was assaulted in her driveway in the 1000 block of Stillmeadow Court on Valentine's Day.

Tran was taken to a local hospital and  later died. Her estranged husband, 29-year-old Joseph Vincent Merlino III, has been charged with second degree murder in connection with Tran's death.

"She was full of life, very beautiful and...now she's gone. It's so heartbreaking. Of course, I'm devastated," said Oanh Ly. She said Ellie was her youngest daughter and so compassionate toward her parents.

"In all, she was very sweet and kind. She took great care of us since we're older. She would remind me to take my medication. She`s my piece of gold," said Oanh.

Oanh told News 3's Kim Cung her daughter turned 35 on Sunday. She told her parents she didn't want cake or presents because she wanted them to save their money.

"It was just her so she would always worry about taking care of everything. Paying rent, paying for the car, all of our health insurance. All of that she had to take care of herself," said Oanh.

Oanh explained she and her husband came to America three years ago. They all live in a home in Virginia Beach. Ellie paid for herself, her 2-year-old daughter and her two elderly parents. She did everything for her family.

"She learned how to do nails so she could have enough money to take care of us, her family," said Oanh Ly.

Now, Oanh is concerned since she and her husband don't speak English and only have $400. They want to provide the best for their granddaughter. Even though they have more family in Vietnam, they aren't leaving.

"We're going to stay here, we're not going back to Vietnam," said Oanh. They believe that's what their Ellie would want for her daughter.