Brains of those with ADHD show smaller structures related to emotion 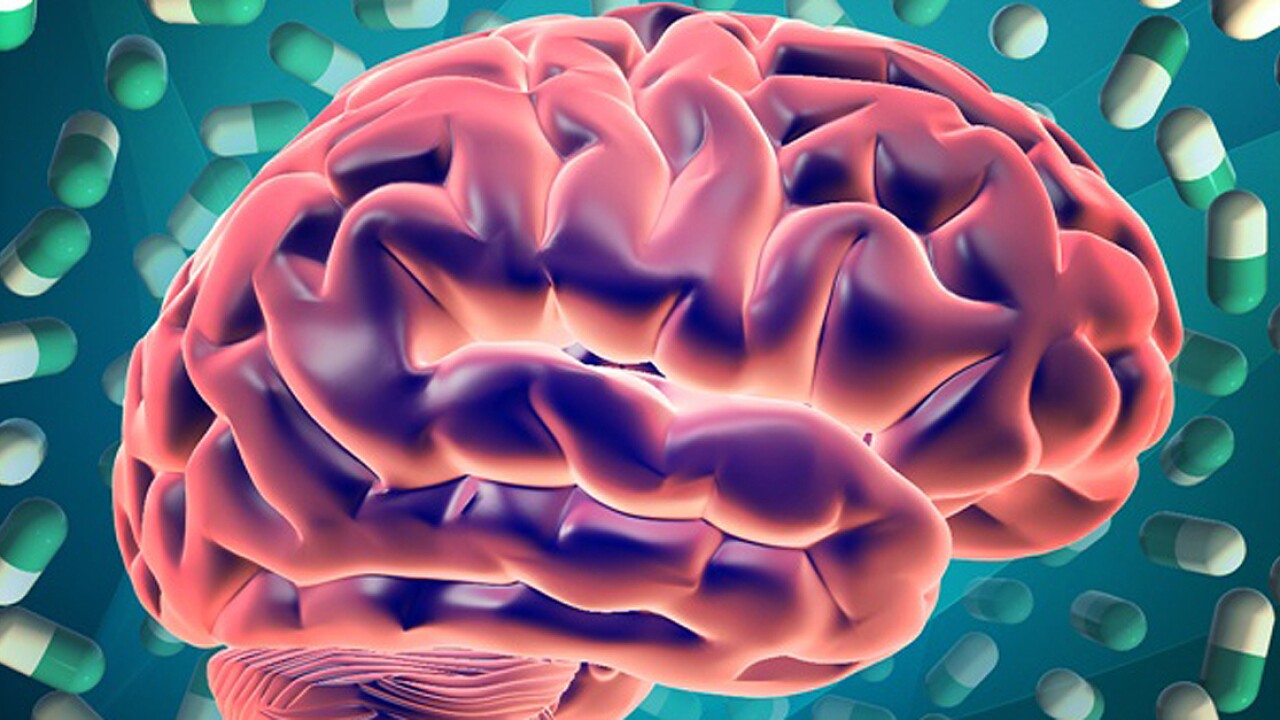 People diagnosed with attention deficit hyperactivity disorder have smaller brain volume than those without the disorder, according to a study published Wednesday in the medical journal The Lancet Psychiatry. The differences in brain volume were identified by researchers who reviewed brain scans comparing those without ADHD to those with the disorder.

ADHD, a neurodevelopmental disorder, can cause inattention, hyperactivity and impulsivity. More than one in 20 people younger than 18 is affected by the disorder. Two-thirds of those affected have symptoms into adulthood.

For the study, the researchers re-examined data collected by a variety of ADHD studies at 23 research sites around the world. Participants included a total of 1,713 people with a diagnosis of ADHD and 1,529 people without a diagnosis, ranging in age from 4 to 63 years old.

Within these studies, MRI scans measured each participant’s overall brain volume plus the volume of seven brain regions thought to be linked to ADHD: the pallidum, thalamus, caudate nucleus, putamen, nucleus accumbens, amygdala and hippocampus.

The aim of the new research was to address weaknesses in the existing research, specifically small numbers of participants in each study and non-uniform analytical techniques. After gathering data, the research team applied a consistent method of analysis to all of it in their investigation of whether children and adults with ADHD had structural differences in their brains.

‘A shift in maturation’

The researchers discovered that overall brain volume and the volumes of five regions in particular — the caudate nucleus, putamen, nucleus accumbens, amygdala and hippocampus — were smaller in people with ADHD than in others, with the biggest difference occurring in the amygdala. That’s the part of the brain responsible for emotions.

Although “children with ADHD can out grow the disorder … the adults in our study do have a current diagnosis of ADHD, so this cannot explain this effect,” said Dr. Martine Hoogman, lead author of the study and a post-doctoral researcher at Radboud University Medical Center in the Netherlands.

“It seems that there is a shift in the maturation of the brain but later in life it is caught up,” Hoogman wrote in an email.

Overall, the differences in volumes were very small and most likely would not have been found if the study size had not been so large, according to Hoogman. She added that similar differences in brain volume have been seen with other psychiatric disorders.

“Similar studies have been performed in schizophrenia, depression, OCD and Bipolar, and similar sized differences were found, some in overlapping regions and some in different regions,” she wrote.

As part of their analysis, Hoogman and her colleagues also investigated the possible effects of medication.

Information about current use of medication was available for 1,254, or 73%, of the participants with ADHD: Twenty-seven percent were on psychostimulant medication (methylphenidate or amphetamine) when their brains were scanned, and 47% were not taking medication at scan time.

Lifetime usage of medication was known for 719 (or 42%) of participants with ADHD. Of these, 11% had never taken stimulant medication, and 89% had used it for a period of more than four weeks at some point.

The researchers found differences in volume of the total brain and the five regions whether a person with ADHD had taken medication or not.

The researchers “were not able to show that medication effects attenuated or normalized brain volumes,” said Dr. Jonathan Posner, an assistant professor in the department of psychiatry at Columbia University. “That’s actually a little bit different from prior studies, which have suggested that medications do have a normalizing effect on the brain in ADHD.”

Posner, who was not involved in the new research but wrote a commentary about it, observed that “the more robust way” to study medication effects would be to “take a group of kids with ADHD and give some medication and some placebo.”

However, this could not be done in the new research because it was based on data from a variety of studies that simply recruited and evaluated kids with ADHD and compared those who were on medication with those who were not.

“The limitation in doing that is that there could be systematic differences between those kids,” Posner said. “For example, the kids who had ADHD and were on medication, it is possible that they had a more severe case of ADHD.”

Authors of the study have consulting agreements or received payment or research funding from various pharmaceutical companies, including Shire, maker of Adderall, which is used to treat ADHD, and General Electric Healthcare, a maker of MRI products.

Hoogman said financial ties did not influence the results and added that the study relied on data gathered from 80 different researchers.

“Indeed some of them received for example a speaker fee from shire, but most of the researchers involved in the studies did not receive such funds,” she said. “We treated all the data the same and have been analyzed all together in one mega-analysis.”

Overall, Posner believes the new study “represents an important contribution to the field.”

“The most significant thing was, their sample size was really an order of magnitude larger than prior studies,” he said. Previous MRI studies of ADHD “maybe had 30 or 40 or 50 participants,” and the new study looked at more than 1,500 participants with ADHD and compared them to a nearly equal number of people without the disorder.

“So it really was substantially larger, and that gives us a lot more confidence in the results,” Posner said.

Sampling around the globe, he said, also “speaks to the disorder more broadly” and offers more certainty to the results.

According to Joel Nigg, a professor of psychiatry, pediatrics and behavioral neuroscience at Oregon Health & Science University School of Medicine, “the amygdala is heavily connected to other brain regions. It is a kind of hub for numerous kinds of signaling around salience and significance of events.

“The bigger story here is that alterations in amygdala have not been widely accepted as part of ADHD, so seeing that effect emerge here is quite interesting,” said Nigg, who was not involved in the study.

According to Posner, “kids with ADHD oftentimes have emotion-related symptoms,” including emotional reactivity and poor frustration tolerance. “Those types of symptoms aren’t given as much focus or attention as the cognitive symptoms seen in ADHD,” he said.

He said emotional symptoms have often been assumed to be secondary. For instance, a child has a difficult time focusing, so any frustration or discouragement is seen as related to a difficulty concentrating.

“These findings would suggest that it’s possible that there’s actually a more primary disturbance in emotional processing,” Posner said.

The finding that people with ADHD no longer showed differences in brain volume by adulthood is consistent with the hypothesis that ADHD is a form of delayed maturation of the central nervous system, Posner said, but “to really be confident of that finding, you’d want to follow the same group of kids over 10, 15 years and see if that maturation is delayed in individuals.”

In any event, one possible explanation of this finding “is that the brain structure no longer looks different but the function is different,” he said. “And that would have to be picked up through other measurements.”

Nigg observed that the study focused on subcortical structures, those that are below the outer layer of the brain, but the regions on the surface of the brain “may be equally or more important.”

The study also looked only at the size of structures, “but their interconnections may be more important than their size,” Nigg said.

This is not a weakness of the research, he added, but readers should recognize that the differences in ADHD brains were very small and seen only when the numbers were averaged and compared across both groups, he said. The smaller size, then, would not be noticeable when looking at an MRI scan of an individual with ADHD.

Among the structural differences, Posner noted that two regions — the caudate and putamen, part of the basal ganglia — have been implicated in ADHD for some time. “We think it relates to motor control, motivation, cognitive control,” he said. “Lots of the types of symptoms we see with ADHD.”

The nucleus accumbens is also interesting, Posner said, because it relates to reward processing and is implicated in other disorders, such as substance abuse.

“So it’s possible, for example, that kids with ADHD are at greater risk for developing substance abuse problems,” he said. “It’s possible because that underlying vulnerability is seen in both disorders — or that underlying abnormality.”