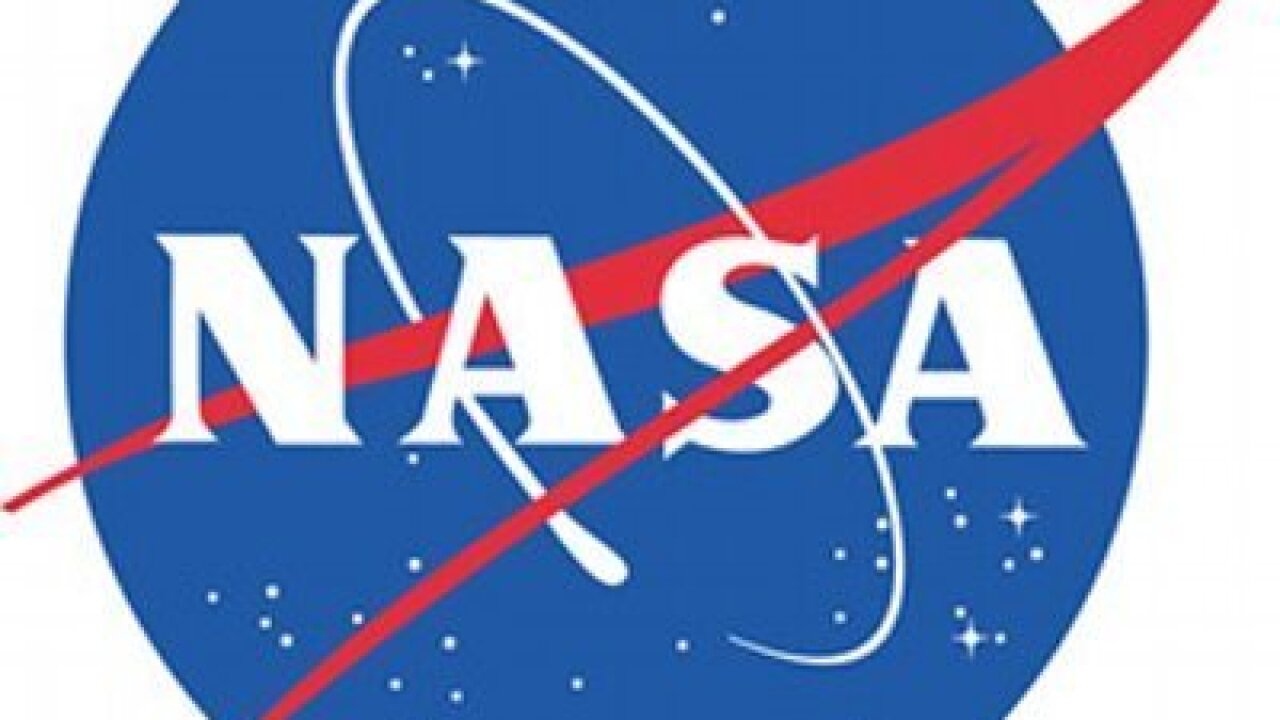 A US citizen and NASA engineer returning from a trip abroad says he was held at the border by US Customs officers who demanded that he unlock his phone.

NASA engineer Sidd Bikkannavar said he had no qualms about cooperating when US Customs officers pulled him aside at the Houston airport on January 31, as he was returning from a vacation in Chile.

It was just days after President Donald Trump signed his executive order barring travelers from seven majority-Muslim countries from entering the United States.

Bikkannavar is not Muslim, and was not returning from one of the countries subject to the ban. He’s a US-born citizen who was on his way home to Los Angeles, where he works for the NASA Jet Propulsion Laboratory.

As a government employee for more than a decade, Bikkannavar, 35, said he understands the importance of national security.

But when Customs and Border Protection officers asked him to hand over his work-issued phone and provide the access PIN, he felt torn between his obligation to his employer and orders from another government agency, he said.

“I work on government projects. I’ve already chosen to give up privacy. It’s not really about that what happened to me,” Bikkannavar said.

“It’s a matter of the privacy of anyone who interacted with me through that phone,” he said. “I may be willing to give up privacy but I didn’t make that decision for those people.”

Officers led him to an interview room and gave him a form listing the reasons he may have been chosen for screening, he said. He can recall some of them, such as to determine his country of origin or because his name matches a person of interest in a law enforcement database.

Apart from the last one, “for random search,” none seemed to apply to him, he said.

When an officer asked for his phone, Bikkannavar said, it gave him pause — not just because it was a work-issued phone, but because it had other people’s data on it, too. Under any other circumstances he would never give up his work phone. How would NASA respond?

“It’s hard to try to consider all those consequences when you’re sitting in an interview room and being told to give up the PIN.”

Facing the risk of detention and seizure of his phone he turned it over along with the PIN. He waited in a holding area with other detainees until CBP officers returned his phone and released him.

He never found out why he was chosen. The form also said that officers did not need to provide a reason.

It was the latest story of confusion stemming from the ban on travelers entering the country from seven majority-Muslim countries, which has since been suspended.

The Council on American Islamic Relations reported increased scrutiny of American-Muslims’ social media accounts and mobile phones while the ban was temporarily in effect. The organization said it has filed 10 complaints with CBP, the Department of Homeland Security and the Department of Justice alleging systematic targeting of American-Muslim citizens for enhanced screening by CBP.

Understanding the bounds of the law can be difficult because they are changing rapidly.

“My normal inclination is to be cooperative and comply with all the rules when I’m traveling,” Bikkannavar said.

“I’m always happy to follow any of the rules, I just need to know what the rules are,” he said. “This put me in a sort of situation where it wasn’t clear what I should do or if I did the right thing.”

‘Not a Muslim issue’

Citizens must surrender laptops and phones if a border agent asks for them, but not passwords or social media information, CAIR-Florida spokseman Wilfredo A. Ruiz said. Border agents might give the device back and let the person go. Or they might hold onto it and seek a warrant to break it open. Or a wide range of responses in between.

“Sometimes they play hardball and delay you, maybe cause you to miss your flight or get home hours later,” he said. “There’s no magic formula.”

For the record, Bikkannavar’s father is from South India and his mother is of German and Scottish descent. But Ruiz said his race and religion do not matter.

“This widens the scope of those being targeted to those who are not perceived as being the traditional, white American,” Ruiz said. “It is not a Muslim issue.”