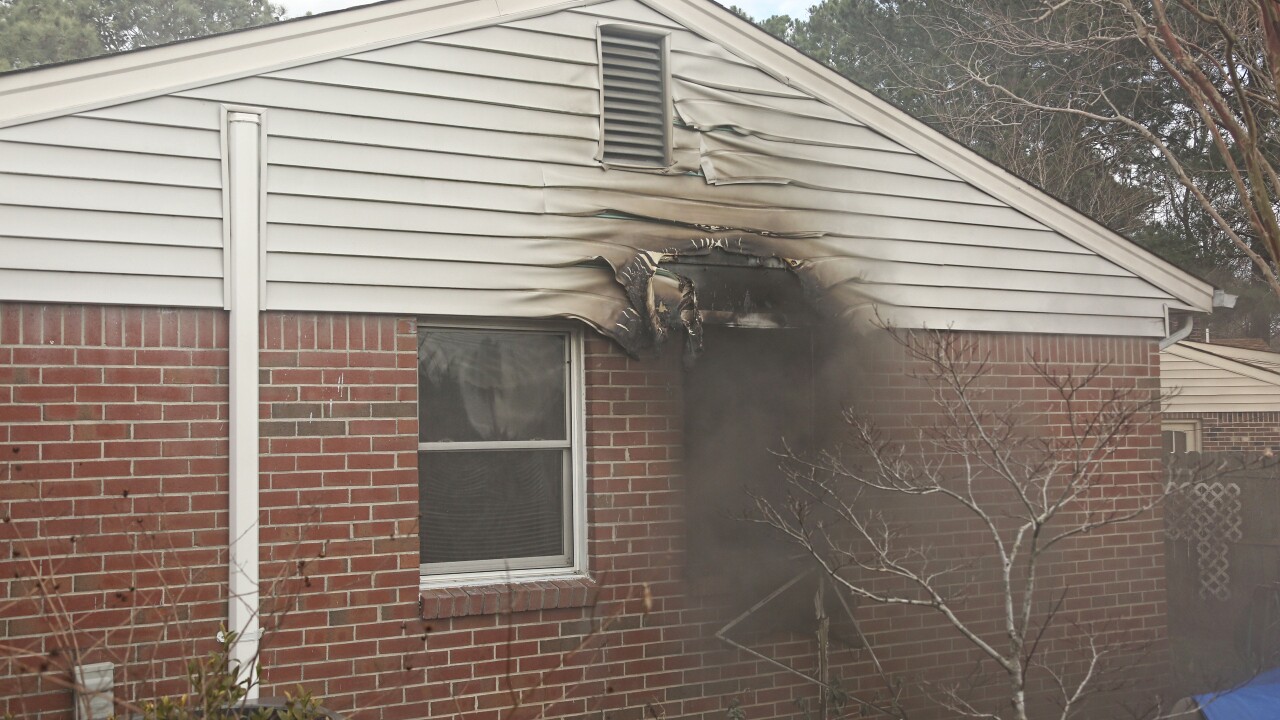 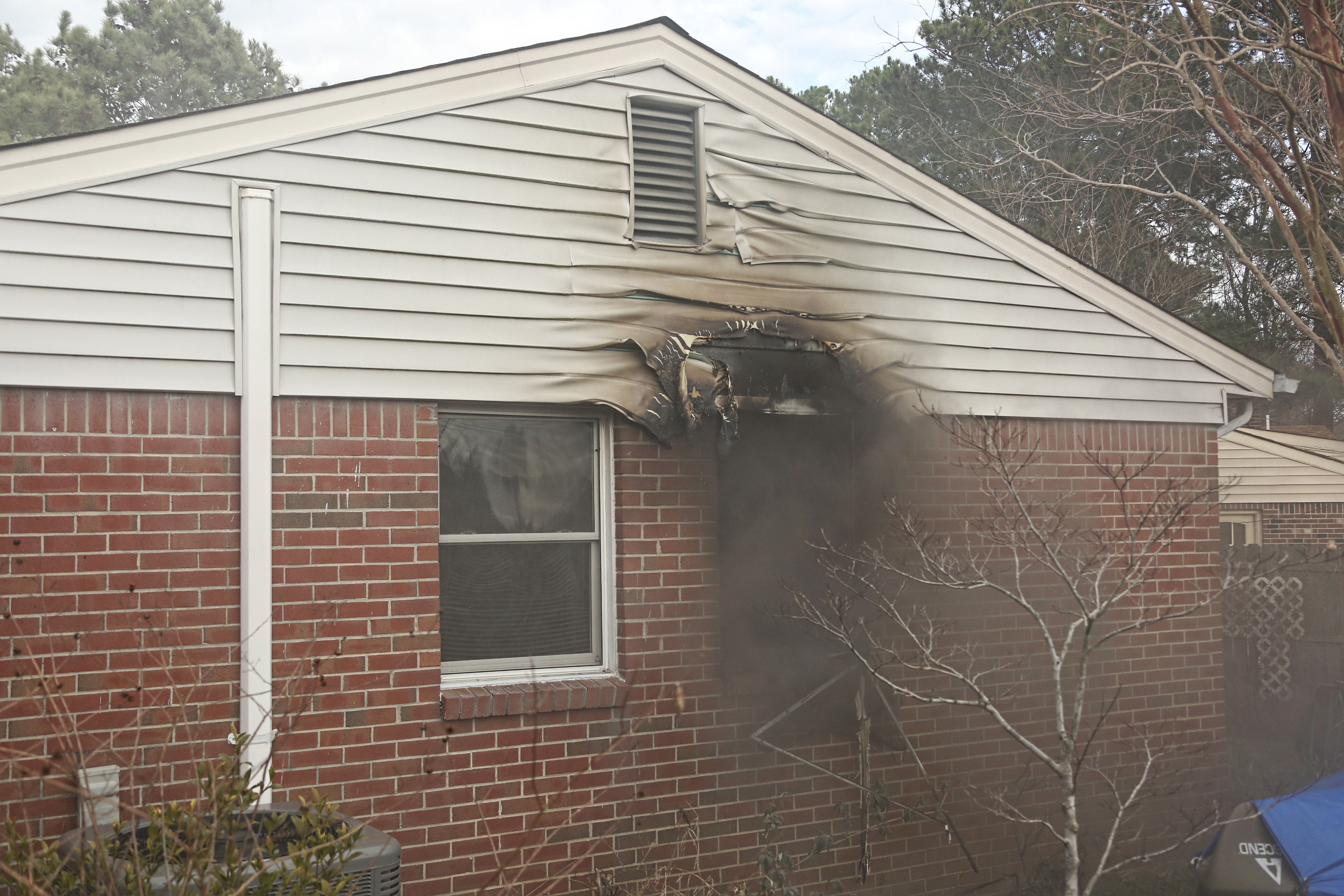 VIRGINIA BEACH, Va. – Three people have displaced after a fire damaged a home in the 5600 block of Zenia Court.

One of the residents called 911 dispatchers Tuesday around 2:15 p.m. reporting that the curtains in a rear bedroom of her house were on fire. The woman told dispatchers that the flames were spreading quickly to the wall of the home.

The fire was put out by 2:30 p.m., but there was smoke and fire damage to the bedroom where the fire started.

The family of three, along with their pet cat, was displaced.

Two people were home at the time of the incident, but no one was injured.