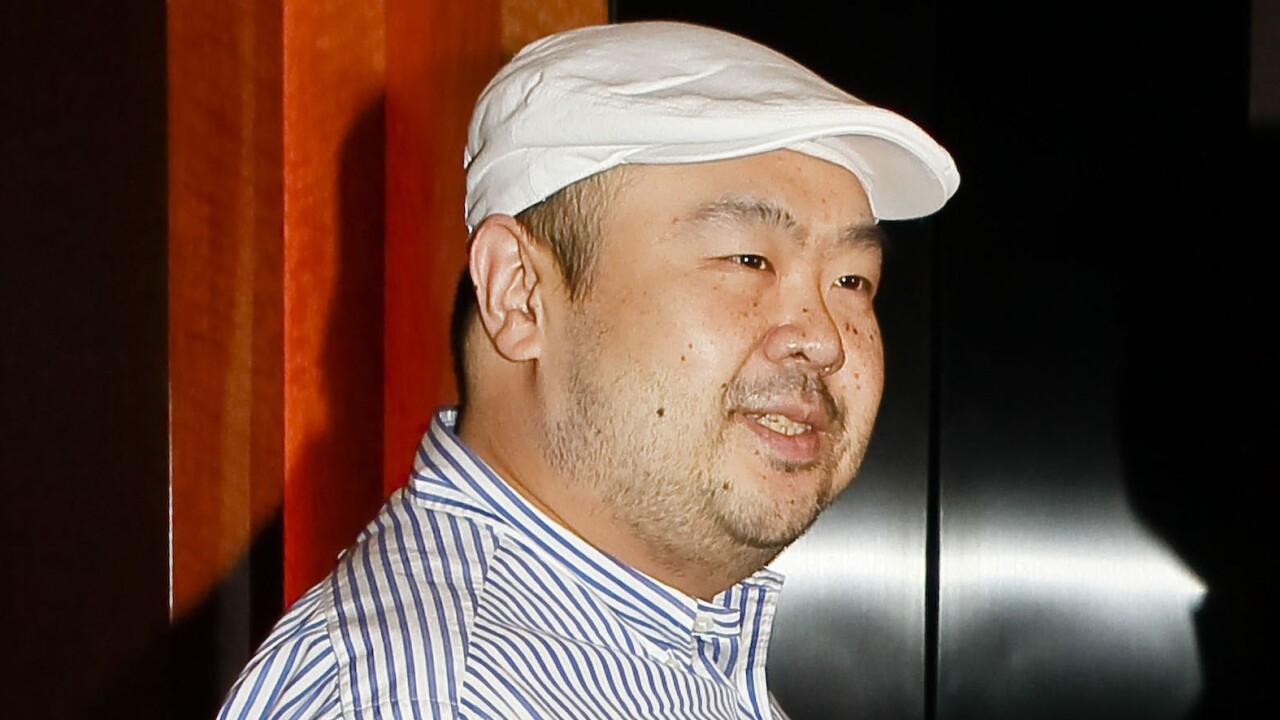 In a picture taken on June 4, 2010 Kim Jong-Nam, the eldest son of North Korean leader Kim Jong-Il, stands during an interview with South Korean media representatives in Macau. Kim Jong-Nam was in the limelight with Seoul’s JoongAng Ilbo newspaper carrying a snatched interview with him at a hotel in Macau. Jong-Nam declined knowledge of the warship incident, it reported, and said his father is “doing well”. North Korean Leader Leader Kim Jong-Il on June 7 attended a rare second annual session of parliament at which Kim’s brother-in-law was promoted and the country’s prime minister was sacked, state media reported. REPUBLIC OF KOREA OUT AFP PHOTO / JOONGANG SUNDAY VIA JOONGANG ILBO (Photo credit should read JoongAng Sunday/AFP/Getty Images)

Police have described the incident as a “sudden death” pending the results of a post-mortem investigation.

South Korean media is reporting that he was in his 40s at the time of his death.

Kim Jong Nam was the most public of all of Kim Jong Il’s sons before Kim Jong Un took power, though most remember him for the scandalous headlines he made.

Reports surfaced that Kim Jong Nam fell from favor from the ruling family after he was caught trying to sneak a visit to Tokyo Disneyland using a forged document in 2001 — something he denied to a reporter in a 2012 book.

It is not clear when he left North Korea, but Kim Jong Nam spent time living in Macau and China and was absent from his father’s funeral in 2011, fueling earlier rumors that he had been banished from the country.

Kim was an overweight and careless playboy, but also as a smart and open-minded man who was willing to speak out against the family, according to Yoji Gomi, the author of the 2012 book “My Father, Kim Jong Il, and Me.”

“He spoke out against his father’s ‘military first’ policy,” Gomi told CNN in 2012. “He wants North Korea to embrace economic reform and open its doors.”

Kim Jong Nam believed his youngest brother, Kim Jong Un would fail as North Korea’s leader, according to Gomi — though the two brothers never met because of the ancient practice of raising potential successors separately.

A third sibling, Kim Jong Chul, was rumored to have been ruled out as his father’s successor for being too “effeminate,” Scott Snyder of the Council on Foreign Relations wrote in 2012.

The eldest Kim brother’s death comes as Kim Jong Un has purged senior leadership around him, including firing the minister of state security — one of his top lieutenants — earlier this month.

A report published at the end of December claimed that Kim had ordered the execution of 340 people since coming to power.

Two US officials said the launch was the first land-based test of an intermediate-range missile. In the past, has been fired from a submarine.