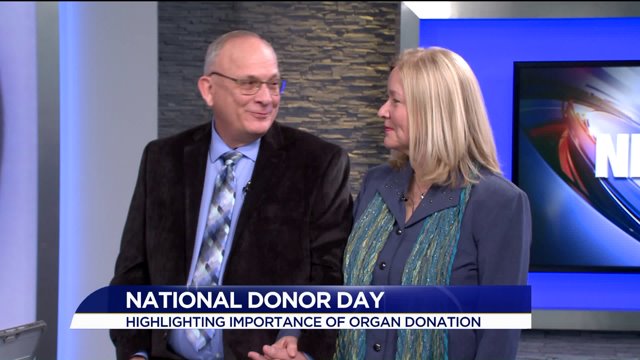 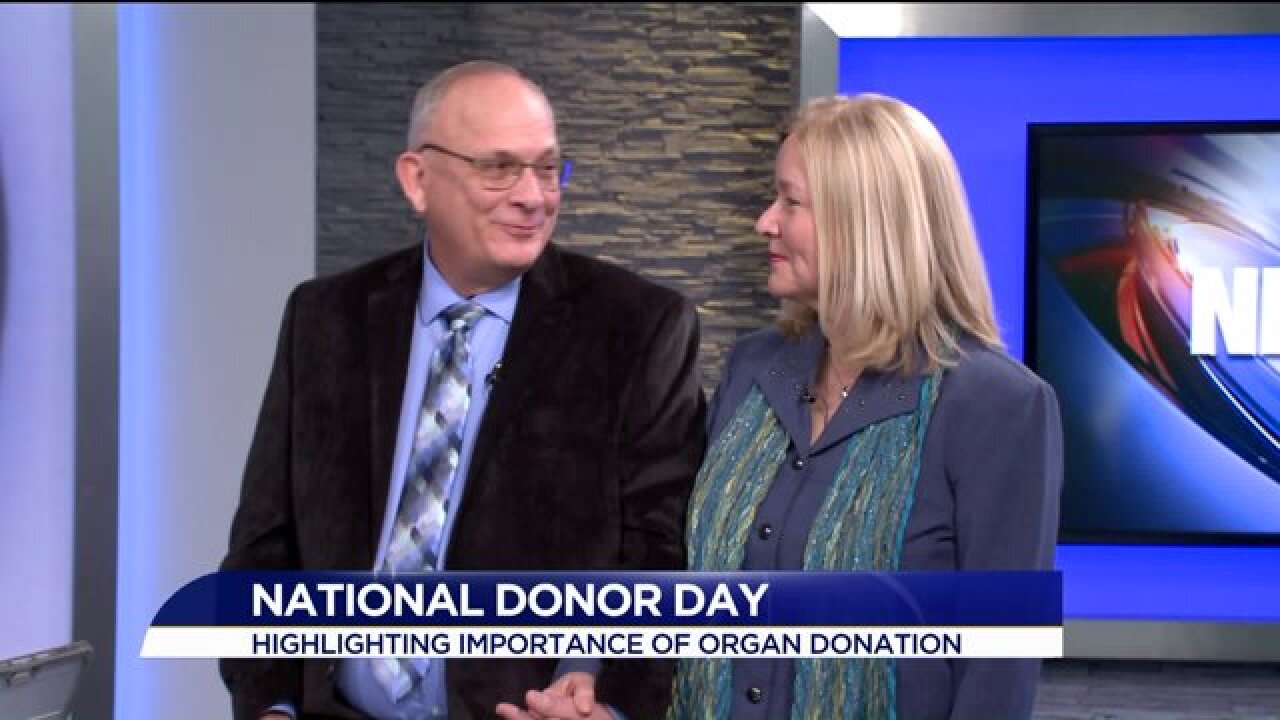 News 3's Blaine Stewart and Jessica Larche catch up with Kurt and Kathie Beach, a Smithfield family that is together today, thanks to a gift from a stranger.

News 3 first introduced you to Kurt Beach in 2008, when he was in the fight of his life. He was in need of a liver transplant, having contracted Hepatitis C.

Beach, 56, contracted the virus in January 1988 when he used mouth-to-mouth resuscitation in an attempt to save the life of a baby with a bloody breathing tube.

The girl, who was born with spina bifida, had received several blood transfusions, more than one of which was later tracked to a contaminated source, Beach explained.

In 2013, after four years of experimental drug treatment, Beach was pronounced cured by his doctor, hepatologist R. Todd Stravitz.