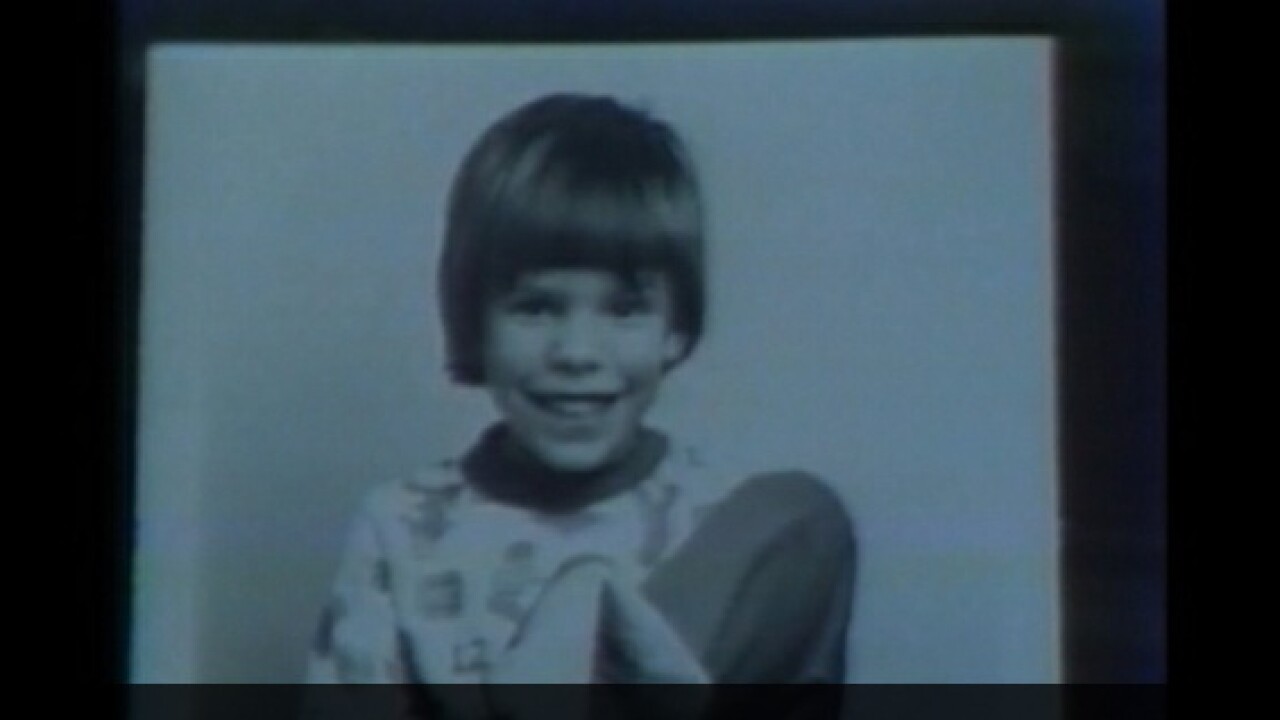 A New York state court jury found Pedro Hernandez guilty Tuesday in the 1979 kidnapping and murder of Etan Patz, a 6-year-old boy whose disappearance
sparked an era of heightened awareness of crimes against children, the Manhattan District Attorney’s Office said.

The conviction brought to a close what Manhattan District Attorney Cyrus Vance, Jr. called one of New York’s “oldest and most painful unsolved crimes.”

Patz disappeared on May 25, 1979, as he walked to a school bus stop. The search for him included the placement of his photo on milk cartons, the first time the method was used to help locate missing children.

Hernandez, 56, a former bodega clerk, confessed to the crime and was previously tried for the same charges in 2015, but was spared a conviction when a lone holdout on the jury led the judge to declare a mistrial.

Prosecutors this time convinced a Manhattan jury that Hernandez lured Patz into the basement of a bodega on the corner of West Broadway and Prince Street with the promise of a soda.

In the basement, prosecutors said, Hernandez choked the boy to death and then put his body in a plastic garbage bag that he concealed inside a cardboard box.

Hernandez eventually left the box with other trash in an alley more than a block from the store.

Defense attorney Harvey Fishbein, who was not immediately available for comment Tuesday, has long maintained his client has an “IQ in the borderline-to-mild mental retardation range” that made him susceptible to a false confession.

“Etan’s legacy will endure through his family’s long history of advocacy on behalf of missing children,” Vance said in a statement Tuesday. “However, it is my hope that today’s verdict provides the Patz family with the closure they so desperately deserve.”

Hernandez confessed to police after a 7½ hour interrogation, but his lawyers said he made up his account of the crime and that Hernandez has severe mental illness.