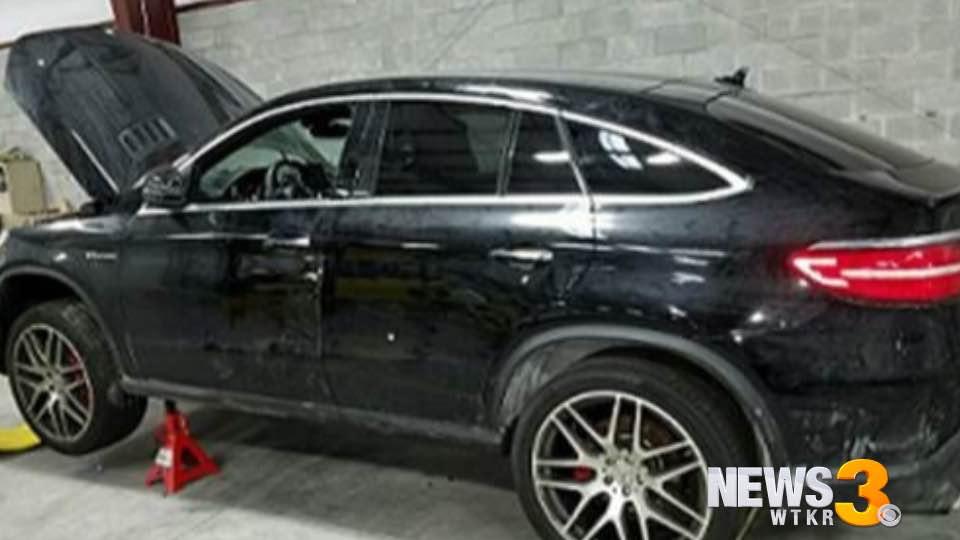 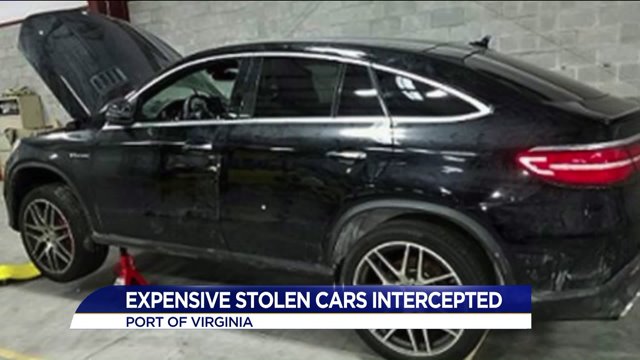 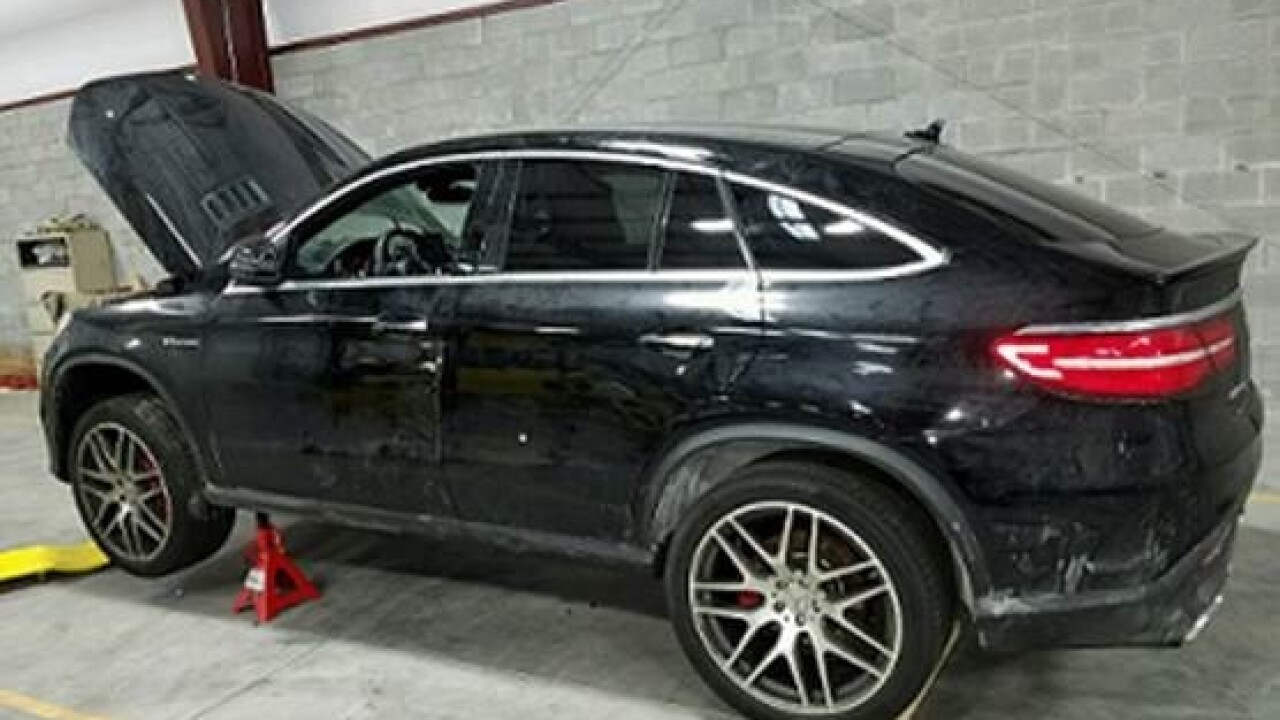 The two stolen cars were turned over to Virginia State Police Special Agents to be returned to their owners.

"Part of safeguarding our nation's interests is to make sure that all exports are legitimate and lawful," explained Mark J. Laria, Area Port Director for Port of Norfolk. “We check exports for stolen goods, advanced technologies, firearms, and dual use items, among many other requirements."

The shipment was targeted for inspection due to the unusual export country of Mali. The exporter has submitted titles for two older vehicles, a 1990 Honda and a 2000 Nissan.

During the inspection on January 19th, officers discovered the Vehicle Identification Numbers did not match those on the Shippers Export Declaration and in the Automated Export System.