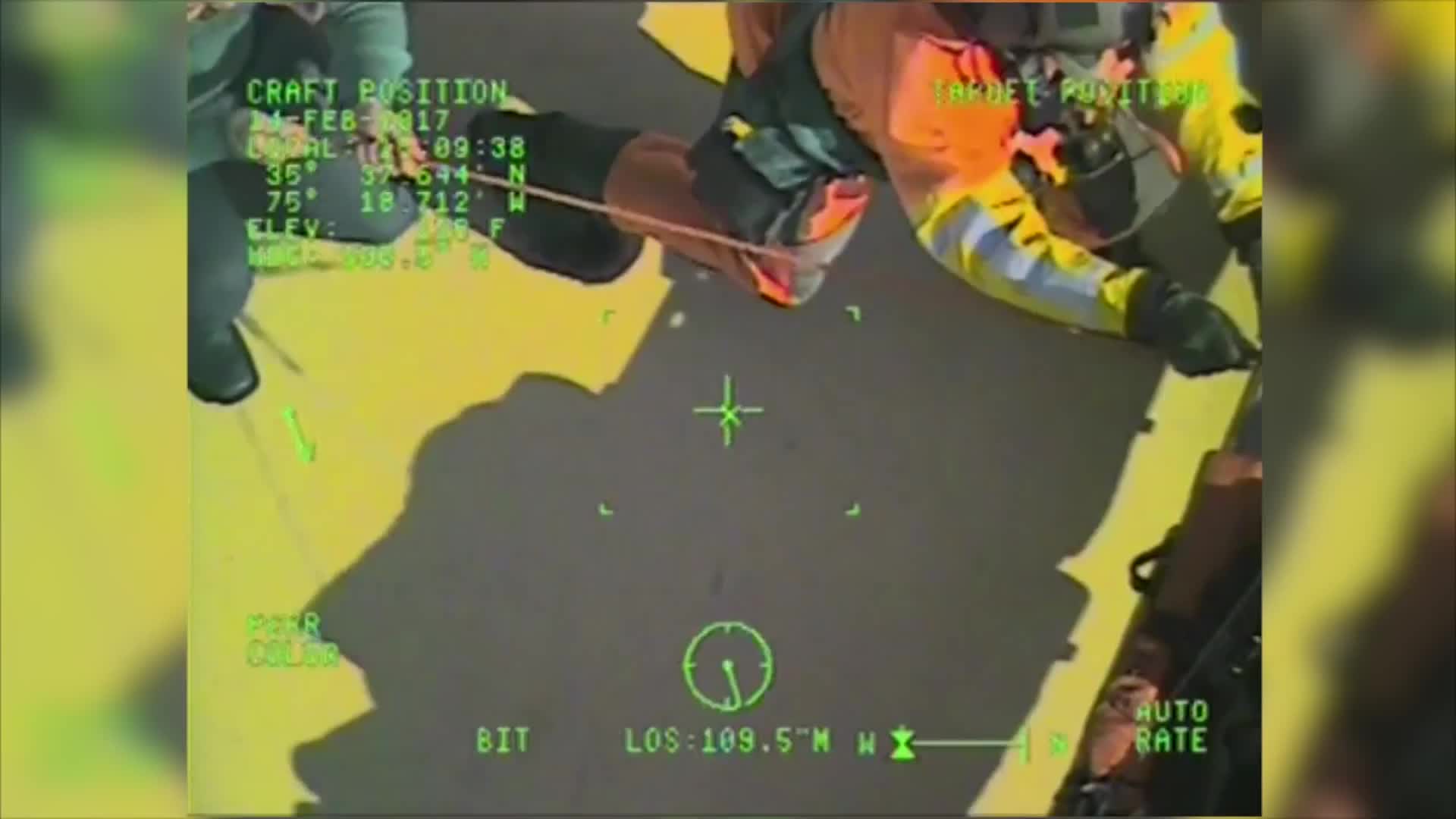 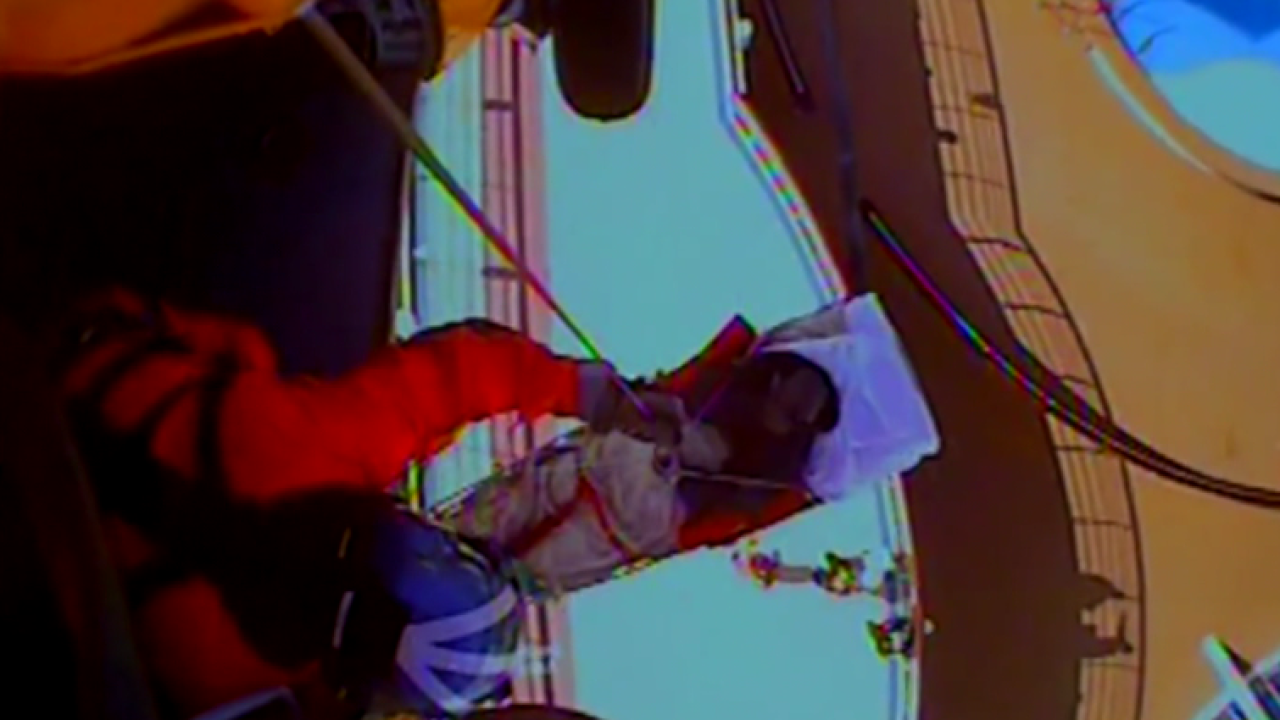 The ship was about 30 miles off the coast of Cape Hatteras.

Around 11:30 p.m., Watchstanders in the 5th District Command Center in Portsmouth received a notification that a passenger on a Royal Caribbean International ship was experiencing chest pains and shortness of breath.

An MH-60 Jayhawk helicopter crew from Air Station Elizabeth City arrived at the ship, hoisted the man onto the helicopter, and took him to Sentara Norfolk General Hospital.

The man arrived at the hospital at about 3:15 p.m.

There is no further information on the man's condition at this time.