Disney parks are getting pricier 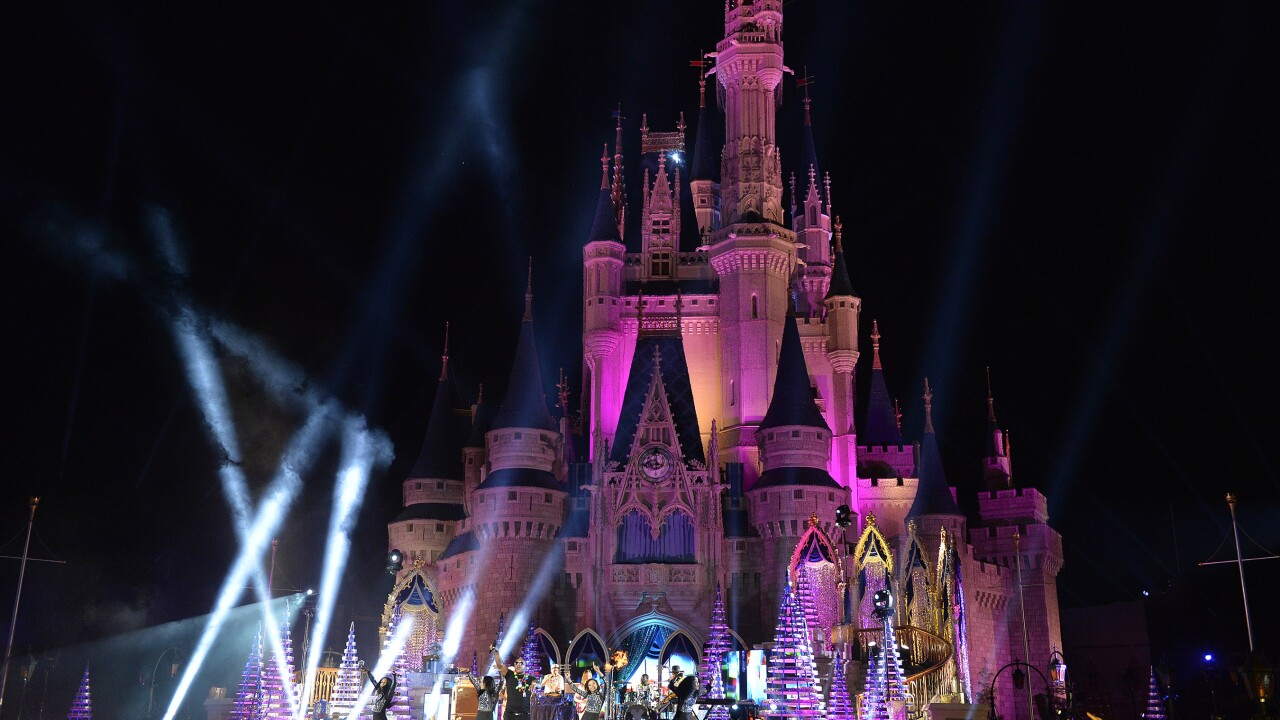 “The Happiest Place on Earth” is getting a bit pricier.

Starting Sunday, tickets into any of Disney’s U.S. parks will be more expensive, the company confirmed Saturday.

Single-day passes to the Magic Kingdom will set you back $107, $115 or $124 — depending on the season — up from $105, $110 or $124. Disney implemented a three tiered pricing system last year in order to control overcrowding during the parks’ busiest times.

Annual passes for Walt Disney World in Florida are also getting a price hike. The Platinum Pass will now be $779, marking a $30 increase. The Platinum Plus pass — which grants pass holders access to Disney World’s water parks in addition to its four theme parks — will be $869, up $40.

Premium parking passes are also getting a price hike. Getting into the lot nearest to the park will now cost $40, up from $35, at both Walt Disney World in Orlando and Disneyland in Anaheim, California.

Disney said in an emailed statement that it changes prices in order to “better manage demand” and “is reflective of the distinctly Disney offerings at all of our parks.”

“If you compare our pricing to other forms of family entertainment – from football games to golf events to ski passes, major concerts – we offer a great value for the money. Guests can enjoy a full day of entertainment (up to 16 hours) when at Disney Parks,” a company spokesperson said.

A spokesperson added that guests can save $20 on three- and two-day passes by ordering them online or by phone before getting to the gates.

Last February, Disney altered its park pricing by creating three seasonal prices for its one-day tickets. The calendar was divided into Value, Regular and Peak periods. The Value periods were the least expensive while the Peak periods cost more.

This latest price boost could bring in some extra cash that Disney could use. The company announced on Friday that it’s pouring nearly $2 billion into its only European theme park, Disneyland Paris, which has struggled with huge debts in recent years.

The House of Mouse is also awaiting news on who will take charge of the company. CEO Bob Iger said this week that he was willing to extend his tenure beyond his 2018 retirement date because there is no designated successor.