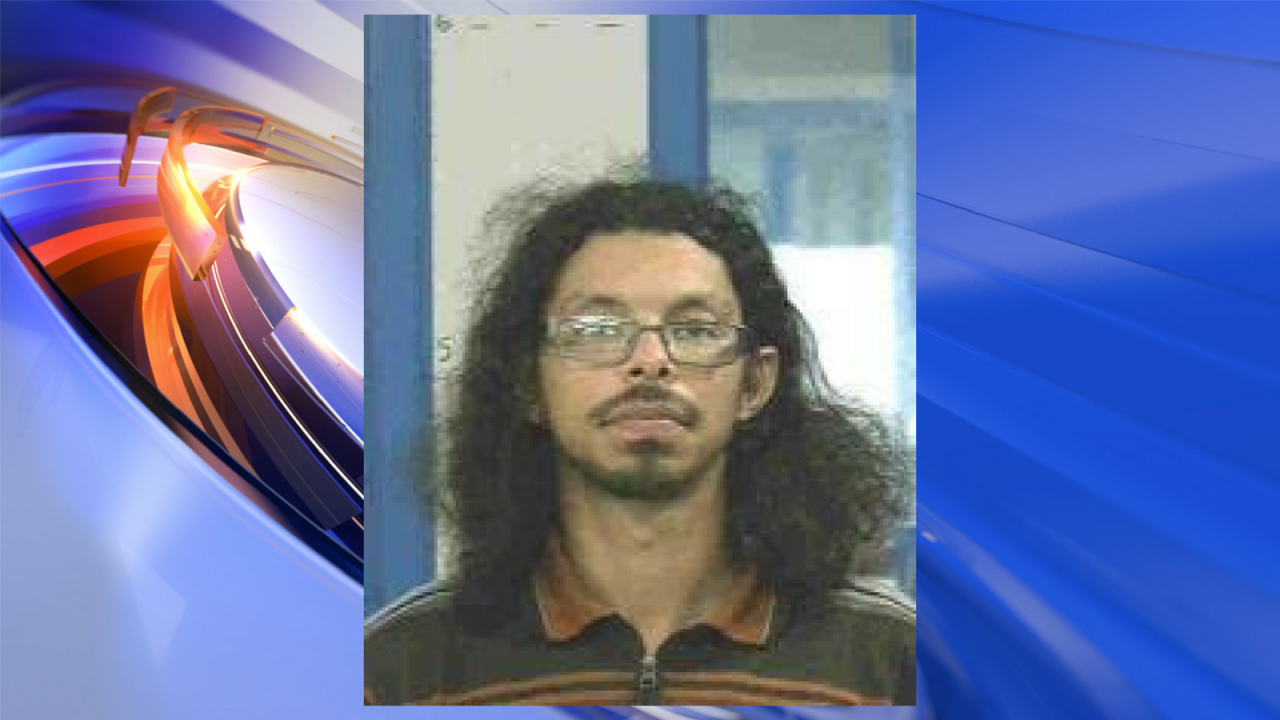 After conducting a search warrant on his residence, investigators found that Scott possessed more than 1,000 pictures and 46 videos of child pornography on his laptop.

Investigators also found evidence suggesting that Scott was having a sexual relationship with a minor.

According to statements made in court, that evidence has been provided to the Virginia Beach Police Department and a state prosecution is underway.

Court records show that Scott was convicted in 2006 for indecent liberties with a child, and as a result of that conviction he is required to register as a sex offender.