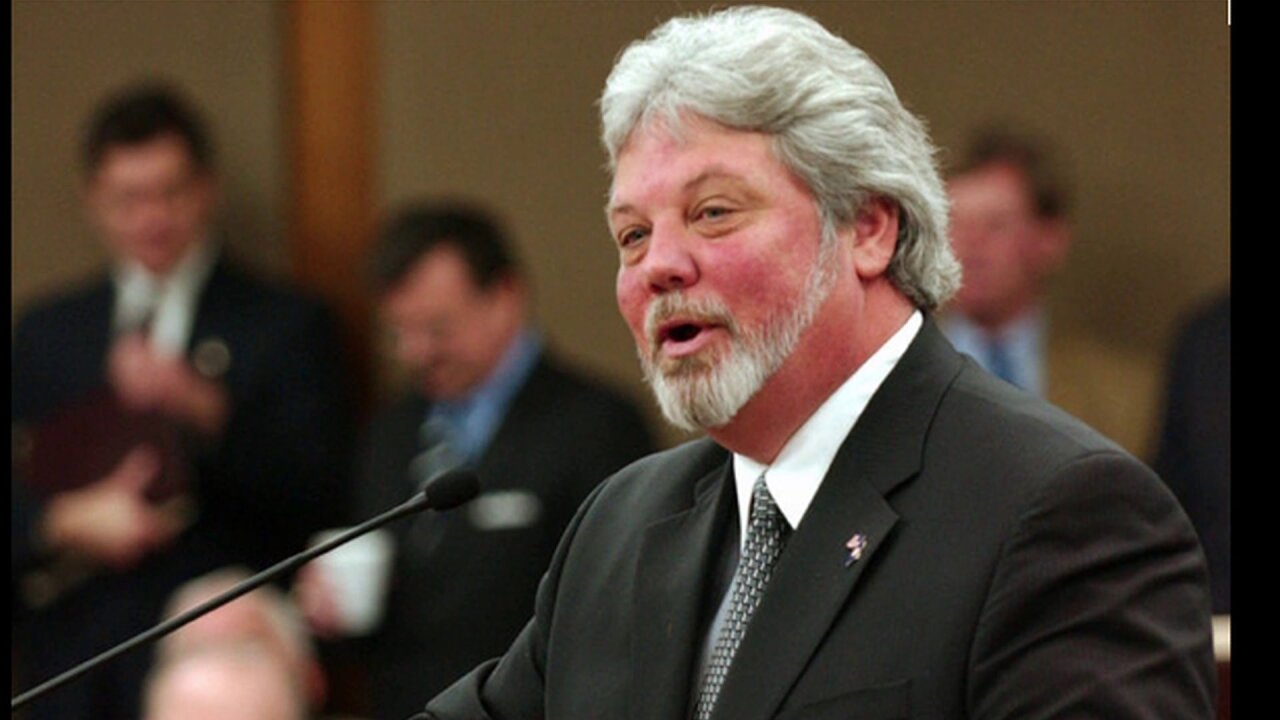 NORFOLK, Va. – Former State Delegate Phil Hamilton was transferred to a prison in Pennsylvania, his daughter wrote in on Facebook.

Hamilton was serving his sentence at a prison in New Jersey, but was attacked in December, according to his daughter. He was put in a special housing unit and requested a transfer.

“I wish he was closer, but [Hamilton] wrote that it’s much nicer than Ft. Dix, so I am grateful,” Meredith Archer, his daughter wrote. “For all of you who made phone calls, wrote letters, or prayed for him, we can’t express our gratitude enough.”