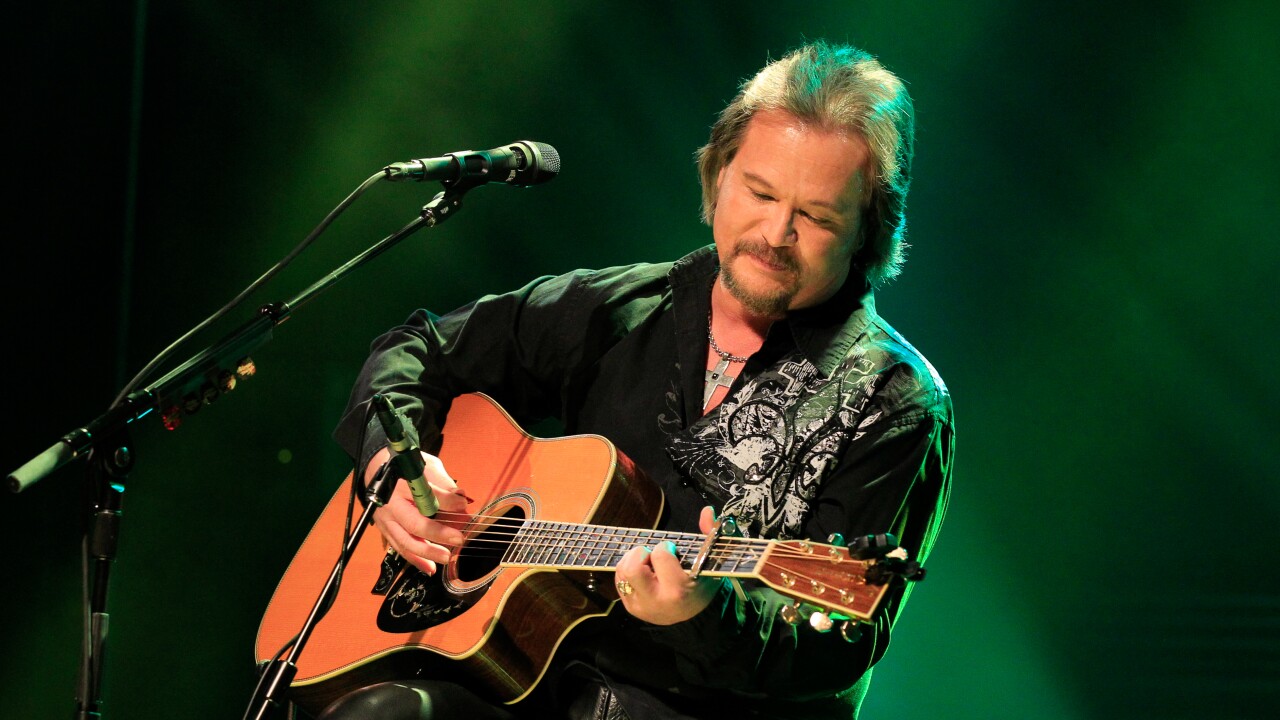 Tritt launched his music careers over 25 years ago and has produced over 25 million in album sales.

Norfolk Harborfest will take place at Town Point Park from June 9 to June 11. The free, family-friendly event will also mark the Norfolk Navy 100 homecoming celebration during the three day event.

There will be several events, including the Friday Parade of Sail, state of the art Seals Riverine Craft to a mighty Destroyer, a Navy aircraft flyover, Navy ships open for free public tours, landside Navy exhibits and demonstrations and much, much more!