Could Virginia be the next frontier in the travel ban legal fight? 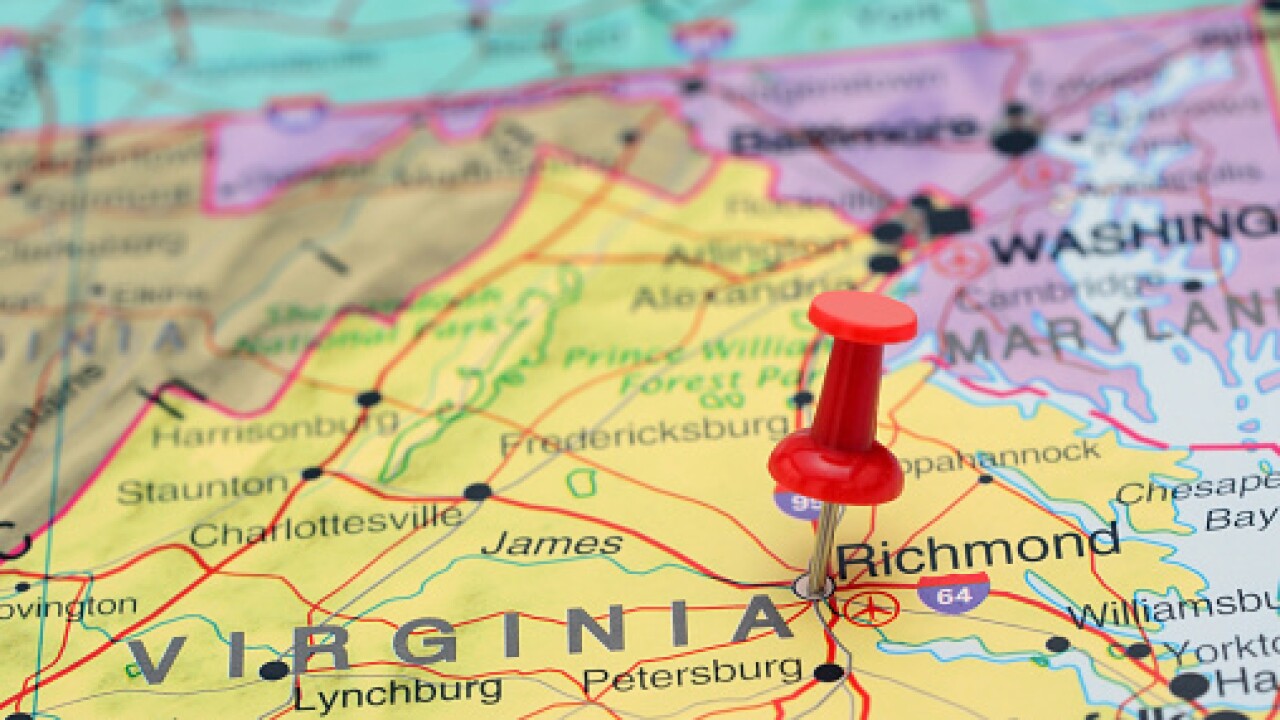 As the nation waits on a highly anticipated ruling from the 9th Circuit Court of Appeals on the immediate fate of the travel ban, a legal battle in a different federal court across the country could quickly rise to the forefront.

Lawyers in Virginia are gearing up for a hearing in court Friday morning on the state attorney general’s motion for a preliminary injunction to prevent enforcement of the travel ban nationwide. The state argues that the central provisions of President Donald Trump’s executive order — barring citizens of Iraq, Syria, Iran, Libya, Somalia, Sudan and Yemen from entering the US for 90 days and temporarily cutting off refugee admissions — are unconstitutional.

As of now, those provisions of the executive order remain temporarily suspended nationwide because of a decision issued by US District Court Judge James Robart in Seattle last Friday. As a result, foreign travelers from the seven banned Muslim-majority countries have been allowed to enter the US — for now.

The 9th Circuit is expected to rule Thursday evening, and if it flatly denies the government’s request to reinstate the travel ban, Robart’s order suspending the travel ban will remain in place. The Virginia case could potentially provide an extra layer of longer-term protection since Robart’s order was only temporary.

But if the the 9th Circuit grants the Justice Department’s motion to stop Robart’s suspension of the executive order, or limits its terms in any way that reinstates the travel ban, then what happens in Virginia on Friday could quickly become a game-changer.

“The hearing on the preliminary injunction (on Friday) will be one of the most significant developments in any case in the country challenging the suit because it will be the most in-depth examination of the merits of the arguments against the ban,” Michael Kelly, a spokesperson for Virginia attorney general’s office, said in a statement.

While it is unclear how US District Court Judge Leonie Brinkema might rule on the state’s motion in the Virginia case, her comments on the travel ban in open court last week were illuminating.

The executive order “was issued so quickly, it’s quite clear that … not all the thought went into it that should have gone into it. As a result, there has been chaos,” Brinkema said last Friday.

“I have to tell you I’ve been on this bench a long time. I was the judge that handled the September 11 case. I have never had so much public outpouring as I have seen in this case. It is amazing. … This order touched something in the United States that I’ve never seen before. People are really upset.”

Brinkema went on to explain that while there is “no question the president of the United States has almost unfettered discretion in matters of international relations and in protecting the borders. … (I)t’s not unfettered. There are limits.”

The judge further credited the Justice Department for working on individual agreements to bring foreign travelers stuck abroad back to the US on a case-by-case basis, but said she did not believe the Trump administration had gone “far enough” to remedy the situation.

“I hope you would give serious thought to thinking more broadly about how you want to address these issues,” Brinkema told an attorney for the Justice Department in court last week.

The hearing on the state’s motion for a preliminary injunction halting the travel ban will begin at 10 a.m. ET on Friday.