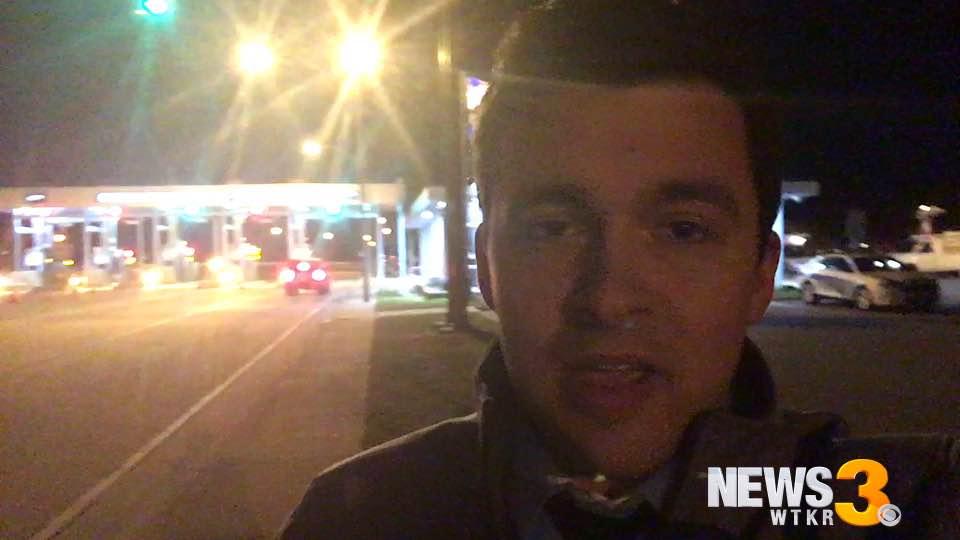 A tractor-trailer drove over the edge earlier in the day. 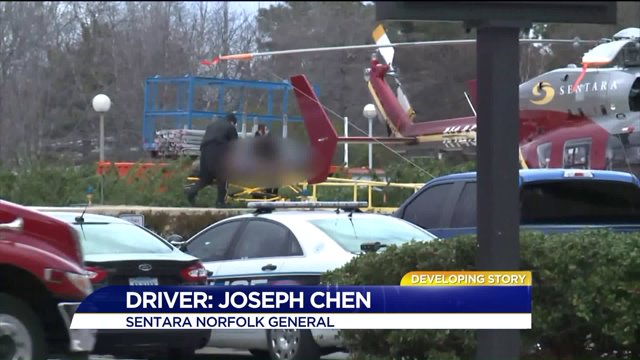 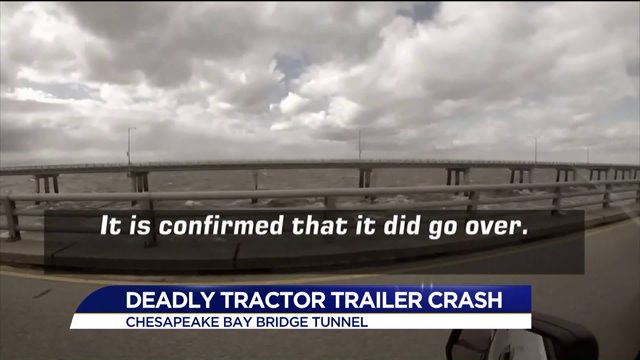 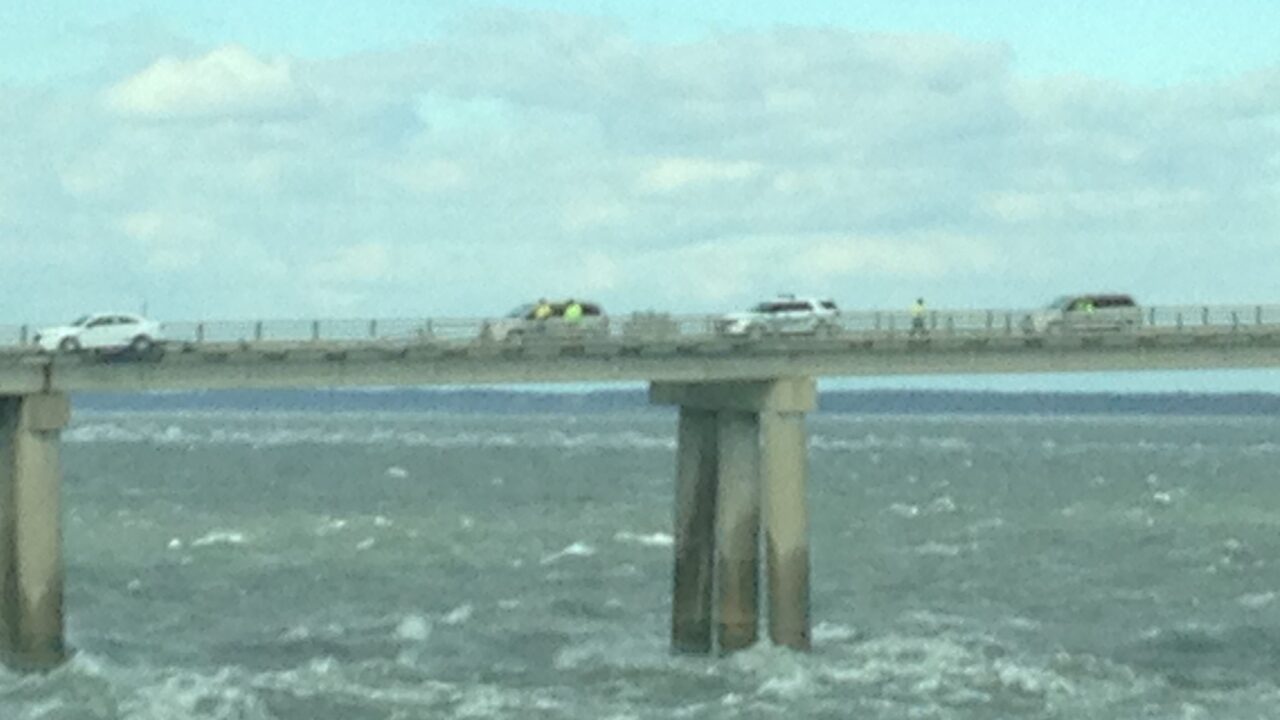 VIRGINIA BEACH, Va. - The driver of a tractor trailer that went over the side of the Chesapeake Bay Bridge-Tunnel Thursday afternoon has died.

The driver has been identified by CBBT officials as 47-year-old Joseph Chen from Greenville, N.C.

The incident happened around noon on the Eastern Shore side of the bridge.

The driver was transported by a Navy Seahawk H-60 helicopter to Sentara Norfolk General Hospital, according to Dale Gauding with Sentara. According to Chesapeake Bay Bridge-Tunnel spokesman Tom Anderson, the driver died on his way to the hospital.

Anderson said the tractor trailer is submerged two miles away from the bridge. Virginia Beach Police and Virginia Beach Fire were unable to respond to the incident due to sea conditions.

Around noon Thursday morning, the Chesapeake Bay Bridge-Tunnel was operating with level one wind restriction because winds were in excess of 40 miles per hour.

"With a load, you have weight to hold you down, but when it`s empty, what have you got to hold you? It`s like a kite," said Robert Lassiter, a long-time truck driver from Norfolk.

As of 9 p.m., the CBBT is operating with Level 1 wind restrictions. Winds are in excess of 40 mph. 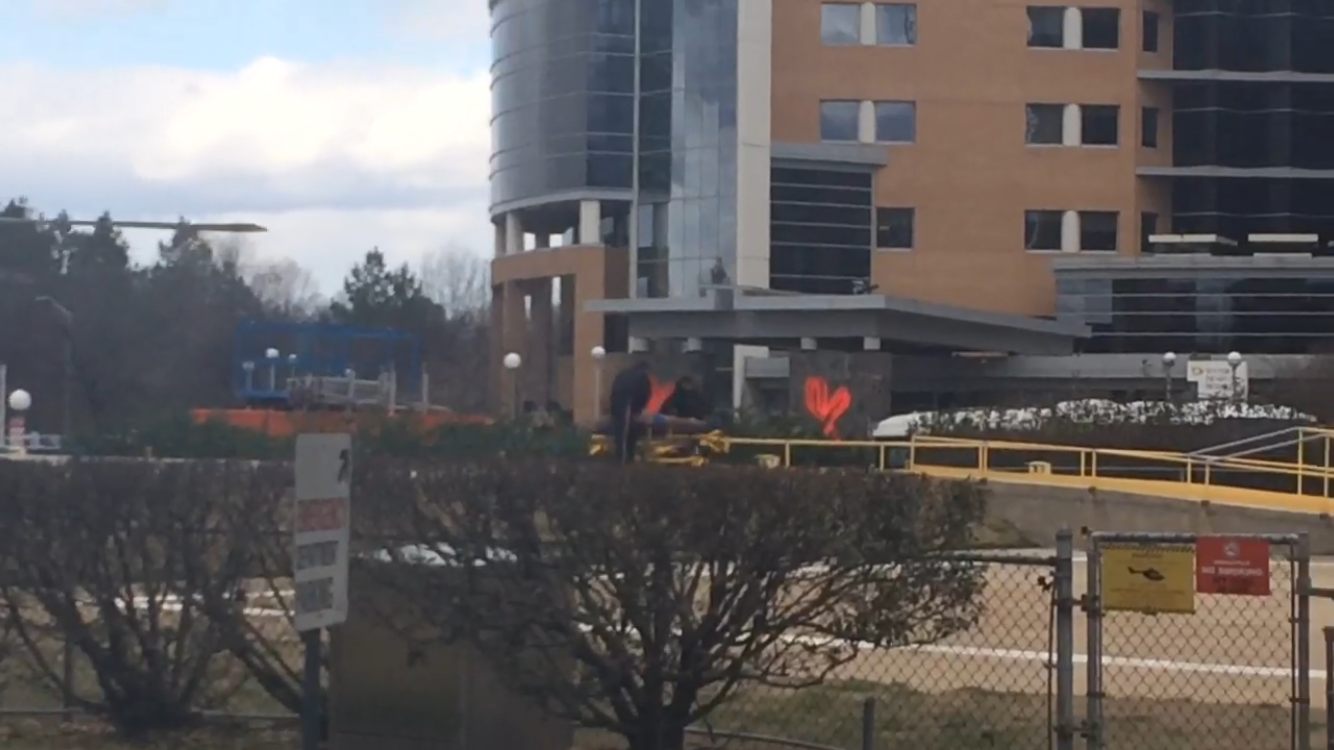