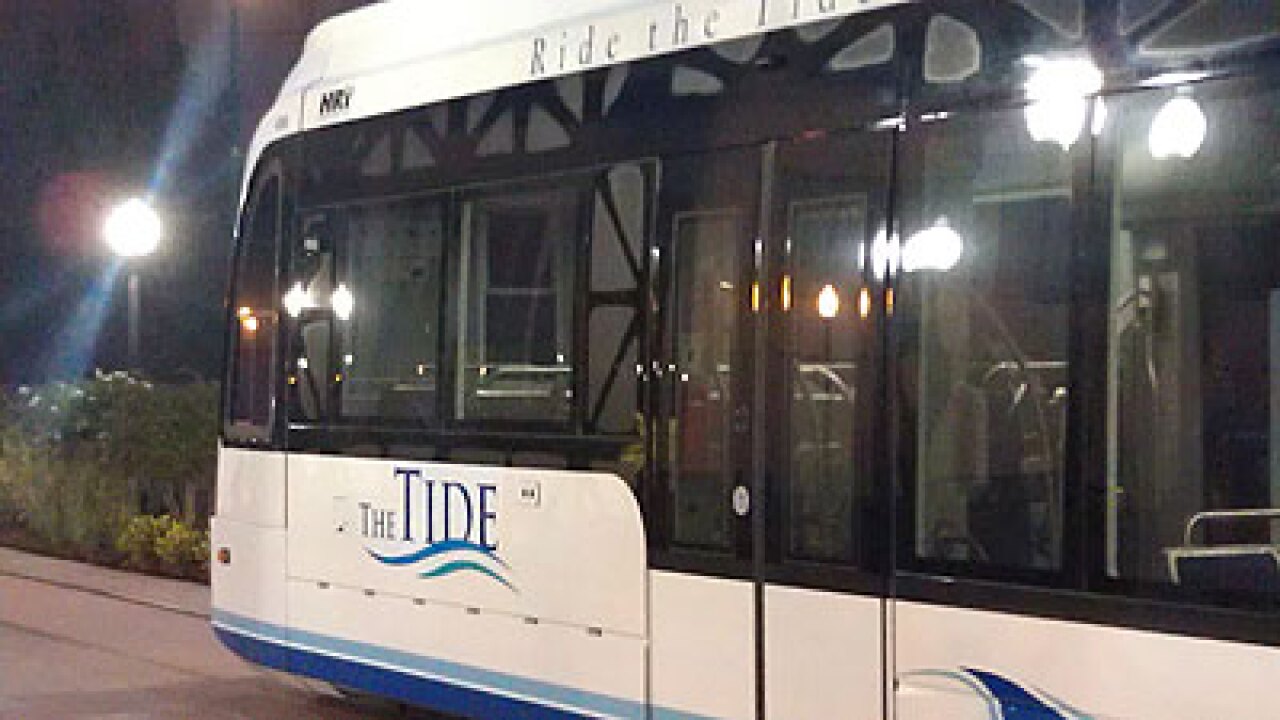 VIRGINIA BEACH, Va. – Voters in November turned down the idea of Light Rail but there are still decisions to be made about funds and public transportation.

That’s why Mayor Will Sessoms told News 3 the city is reaching out to the community to talk about some alternatives to light rail.

Last Tuesday the city got input during a public meeting on the future of transportation in the resort city.

As Mayor Sessoms explained, the city owes the state money, “We acknowledge that there’s a $20 million debt to the state for the right-of-way when we purchased it for $40 million several years ago. We’re going to have to pay the state and it appears we will probably pay the state $20 million, over a four year period, $5 million a year, interest free.”

City officials have an upcoming retreat where the future of transportation will likely be discussed.

Sessoms said more monthly meetings for the public are in the works.

They also have an online survey for residents to give input. Click here to share your opinion.