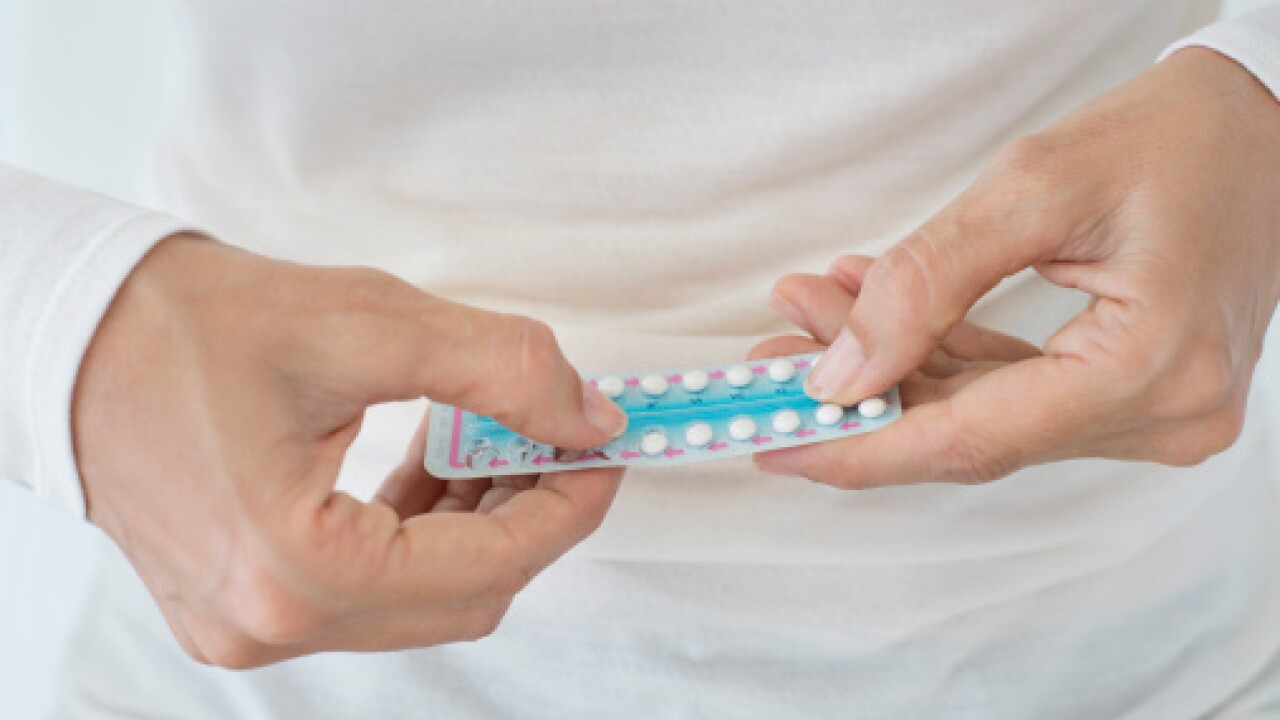 RICHMOND, Va. – The House of Delegates on Tuesday overwhelmingly passed legislation allowing pharmacists to provide women a full year of birth control pills at once if prescribed by a doctor.

The House voted 94-1 in favor of HB 2267, sponsored by Del. Eileen Filler-Corn, D-Springfield. The bill, titled the Birth Control Access Act, now goes to the Senate for consideration.

“Expanding access to birth control just makes sense, and we are thrilled that the House has passed this bill,” said Anna Scholl, executive director of the advocacy group Progress Virginia. “Women lead busy lives, and there’s no medical reason to make them go back and forth to the pharmacy every month to get the medication they need.”

The legislation states, “Any health benefit plan that is amended, renewed, or delivered on or after January 1, 2018, that provides coverage for hormonal contraceptives shall cover up to a 12-month supply of hormonal contraceptives when dispensed or furnished at one time for a covered person by a provider or pharmacy or at a location licensed or otherwise authorized to dispense drugs or supplies.”

Doug Gray, executive director of the Virginia Association of Health Plans, said current insurance policies allow 90 days’ worth of prescription to be mailed at a time. People can check an “automatic refill” box and automatically receive a refill as a prescription starts to run out.

The existing law for prescription contraceptives does not specify the amount that can be prescribed at one time. Filler-Corn’s bill would solve that vagueness.

“We applaud the bipartisan vote,” said Tarina Keene, executive director of NARAL Pro-Choice Virginia. “It’s a rare moment in Richmond when a pro-choice, proactive women’s health bill is advanced on a bipartisan basis.”

Research has shown that women who receive a one-year supply of oral contraceptives are more likely to continuously and consistently use contraceptives than women who get only a one- or three-month supply.

Studies also show that unintended pregnancy is reduced by 30 percent and abortion is reduced by 46 percent when women have access to a full year’s supply of birth control, according to Progress Virginia.