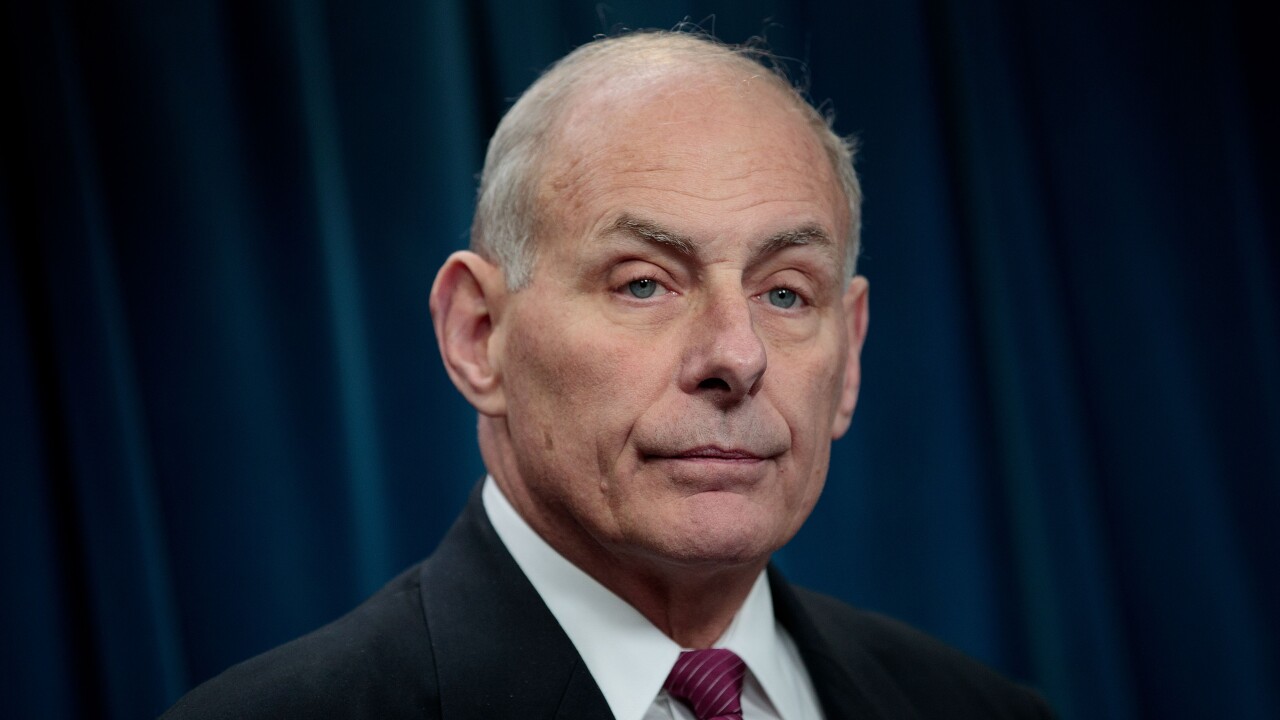 Kelly, a retired Marine general, was the former head of the US Southern Command, which meant he administered the controversial Guantanamo Bay detention facility in Cuba. Kelly opposed Obama’s efforts to close the camp, which Trump supports, telling the Military Times in an interview, “There are no innocent men down there.”

Kelly has been careful in his comments about the Muslim community. Speaking to NPR in December 2015, he described ISIS as being powered by a “corrupted Islamic view of life” and “truly not representative of Islam.”

“The vast majority of Muslims are wonderful people,” he added, “whether they live here in the United States or overseas.”

However, he has been known to speak in graphic and blunt terms about threats he believes the US faces.

Kelly is a gold-star father. His son was serving in Afghanistan when he was killed in action, leaving Kelly and his wife the parents of a soldier slain in the war on terror.