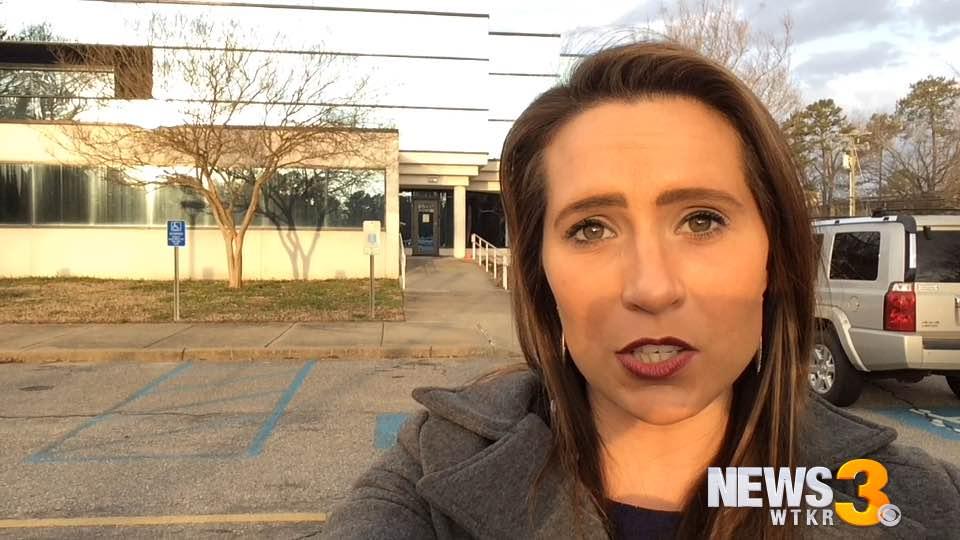 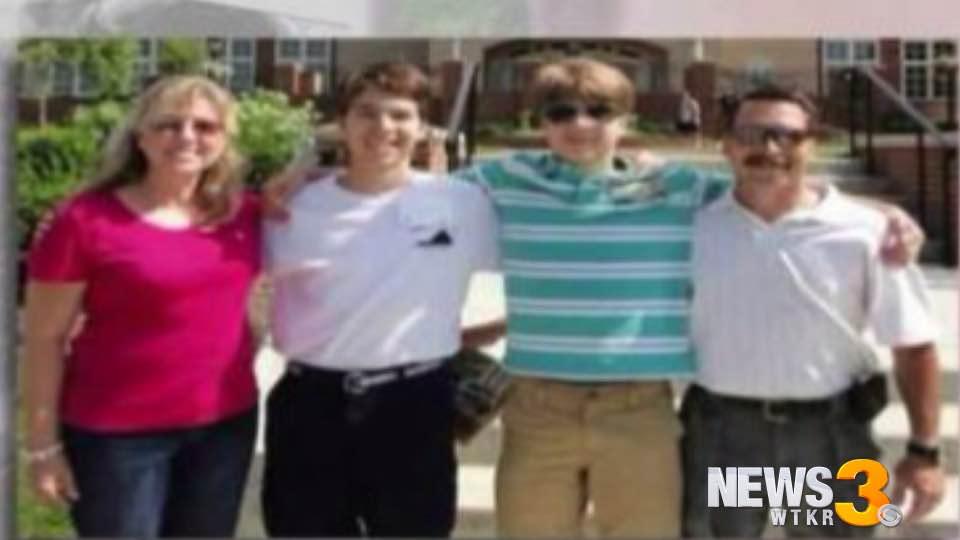 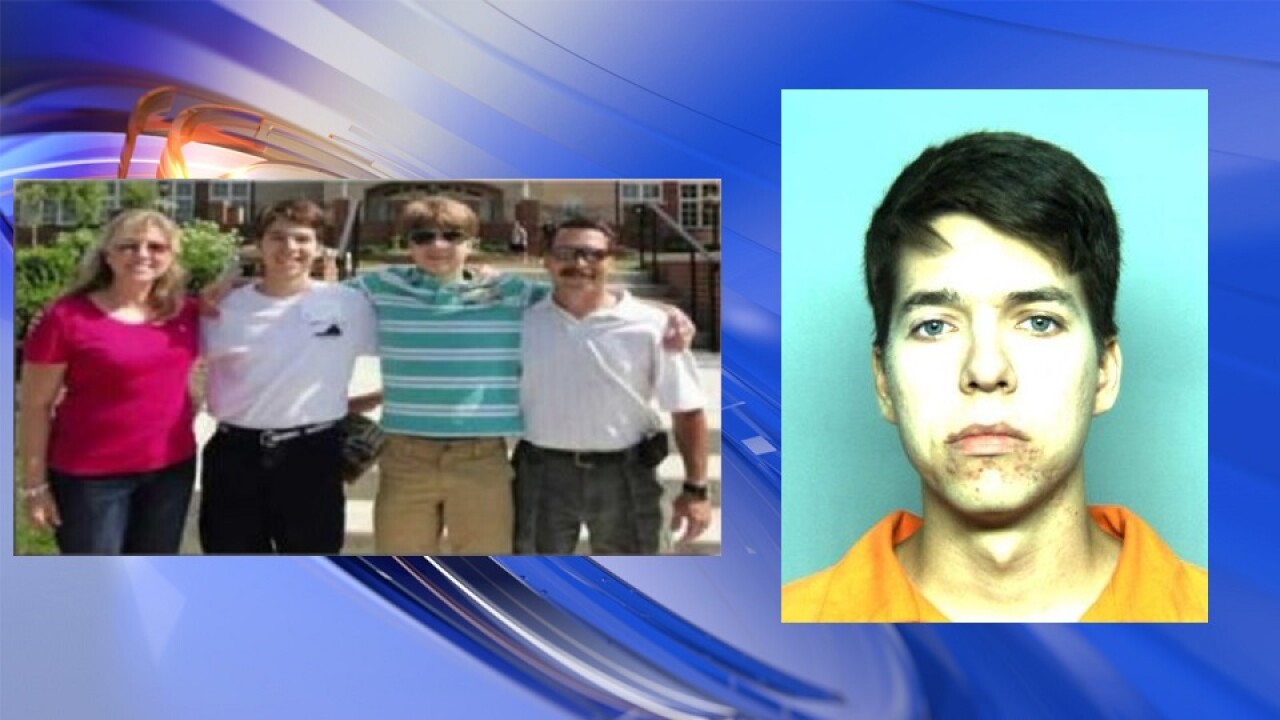 CHESAPEAKE, Va. - It has been 6 months since a horrific crime in Chesapeake shocked a neighborhood and broke the heart of a community.

Zachary Toothman, 20, is accused of killing his father and younger brother, and attempting to kill his mother during an altercation at the family home in the Hickory area of Chesapeake in early August 2016.

Toothman, charged with 6 felonies, appeared in court Tuesday where his preliminary hearing was set for May 10 at 1 p.m.

Mike Toothman was a Chesapeake detective at the time of his death and served on the Chesapeake Police force for more than 20 years. Younger brother Matt Toothman was a rising senior at Hickory High School but did not live to see graduation.

According to Chesapeake Police, Zachary is also charged with attempted murder of Susan Toothman. Police told News 3 Zachary shot at his mother and hit her but she was treated for the injury and soon after was physically in good health.

Shortly after the murders, Chesapeake Police seized guns, ammo, cell phones and laptops from the Helen Avenue home, trying to solve the many unanswered questions surrounding this crime. Many are still wondering what the motive was behind Zachary Toothman's actions.

The toll this murder took on the community was apparent by the hundreds of people who showed up to a vigil, the funeral and a memorial event held in honor of Mike and Matt Toothman.

News 3 spoke to Susie Toothman this fall and she said without the community support she would not have been able to move forward.