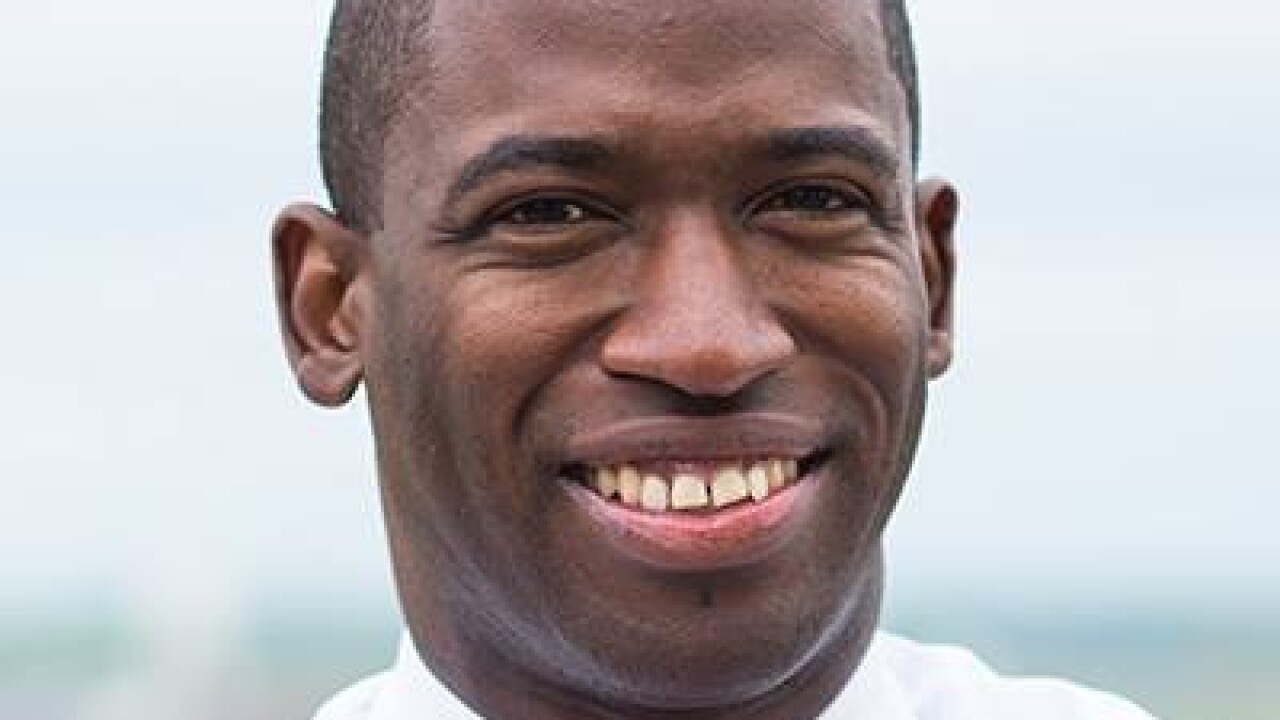 RICHMOND – Richmond is joining a national movement to protect immigrants and refugees in light of recent presidential executive actions.

Richmond Mayor Levar Stoney signed a mayoral directive Monday reaffirming his commitment to protect and promote the safety of all members of the community regardless of their immigration or refugee status.

The directive is a response to protests and a petition with about 1,400 signatures asking Stoney to take action against President Trump’s executive order issued Jan. 25 that blocks funding to sanctuary cities, which are jurisdictions that limit law enforcement cooperation with the U.S. Immigration and Customs Enforcement agency.

“America is a nation of immigrants,” Stoney said. “Unless you are Native American, all of us are from somewhere else. This is not – as some have suggested – a weakness. Rather, it is our strength. It is what makes us great. It is why so many from so many parts of the world want to make this country their home.”

Trump’s executive action was signed the same day he ordered the construction of a border wall between Mexico and the United States, in efforts to combat undocumented immigration.

“We’re in the middle of a crisis on our southern border,” Trump said. “A nation without borders is not a nation.”

This action against undocumented immigrants is reminiscent of Trump’s controversial campaign statement in 2015, in which he said “ The Mexican government is forcing their most unwanted people into the United States. They are, in many cases, criminals, drug dealers, rapists, etc.”

Stoney avoided using “sanctuary city” to describe Richmond, instead stressing the city’s existing policy of being inclusive to illegal immigrants.

“Today, by this directive, Richmond reaffirms its position – where it has been since Day One on this issue. That we stand with all our residents as a Welcoming city, inclusive and diverse. That we are ONE RICHMOND,” Stoney said.

The directive says, “The Richmond Police Department will not consent to participate with the Immigration Customs Enforcement 287(g) agreements” and will focus on residents’ well-being, not their legal status.”

The Richmond Police Department already has a policy of not reporting undocumented residents to the immigration authorities unless they have committed certain criminal offenses.

“At no time during any citizen interaction does the RPD ask any person about their immigration status,” said Police Chief Alfred Durham.

Stoney’s action could be met with criticism from members of the General Assembly, who are currently voting on bills to block sanctuary cities in Virginia.

Stoney issued the mayoral directive on the same day the Virginia Senate passed a bill to hold sanctuary cities liable for certain injuries and damages caused by illegal aliens. For example, if an illegal immigrant were to get into a fender-bender with a resident, the state would be responsible for paying the damages. The bill, SB 1262, sponsored by Sen. Dick Black, R-Loudoun County, was met with heavy criticism by Democrats in the Senate who argued that it was impossible to enforce and a burden on taxpayers.

“We need to keep our country, and our city, safe from those who would do us harm, and no one, citizen or not, is exempt from justice if they commit crimes against their neighbors,” Stoney said. “But actions such as those taken by the 45th President through these executive orders – actions like those embedded in several bills currently before our General Assembly, do not make us stronger. They peddle fear. They are ill-informed and misguided attempts to protect us, that arguably make us less safe in our communities. Some are unconstitutional, and others are just un-American. That is not the country we are, and it is not the city we will be.”

In the Virginia General Assembly, no anti-sanctuary bill has yet passed its house of origin and could be dropped by “crossover day”, the Tuesday deadline for bills to be approved by their house of origin.

Other states, such as Texas, are also seeking harsher penalties for cities that take up sanctuary policies in their states.

According to the Immigration Legal Resource Center, four states have statewide laws that limit how local police cooperation with ICE. They include Oregon which officially became a sanctuary state just three days ago.

The center also identified 364 counties and 39 cities that have similar policies.