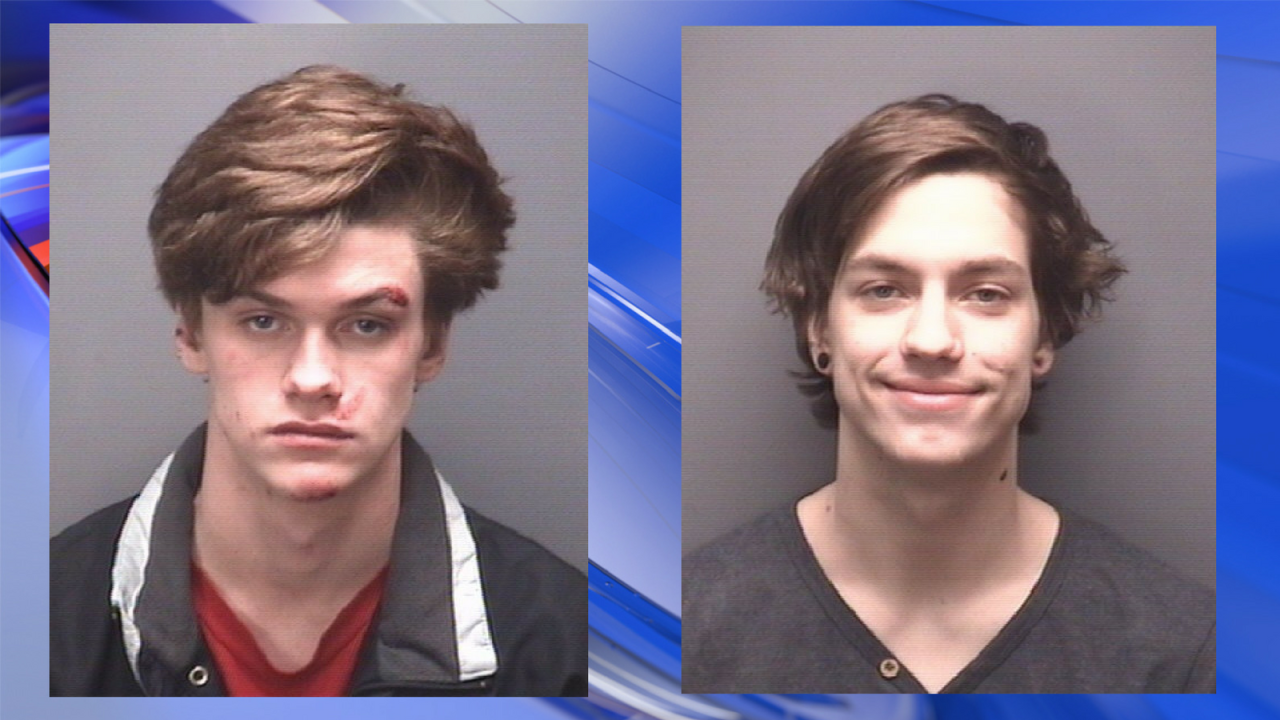 SUFFOLK, Va. – Two people have been arrested after a stabbing Sunday night.

A man was airlifted to the hospital after being stabbed outside a home in the Woodland neighborhood off Nansemond Parkway on Sunday night, according to police.

Police say emergency dispatchers received a call shortly after 11:30 p.m. regarding a disturbance in the 100 block of Coral Court.

Officers arrived to find the man outside the home with multiple stab wounds. He was treated at the scene by medics and then airlifted by Nightingale to the hospital. He is expected to survive.

Police said the two suspects were located at the home and both are known to the victim.

18-year-old Justin Stephen Fransee was arrested on a charge of Malicious Wounding and is being held without bond at Western Tidewater Regional Jail.

18-year-old Cody Bryan Lawrence was arrested and released on a charge of Assault & Battery.