Blaine’s Box Office: The Space Between Us 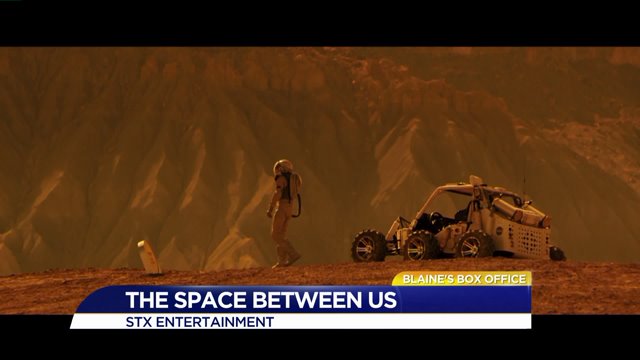 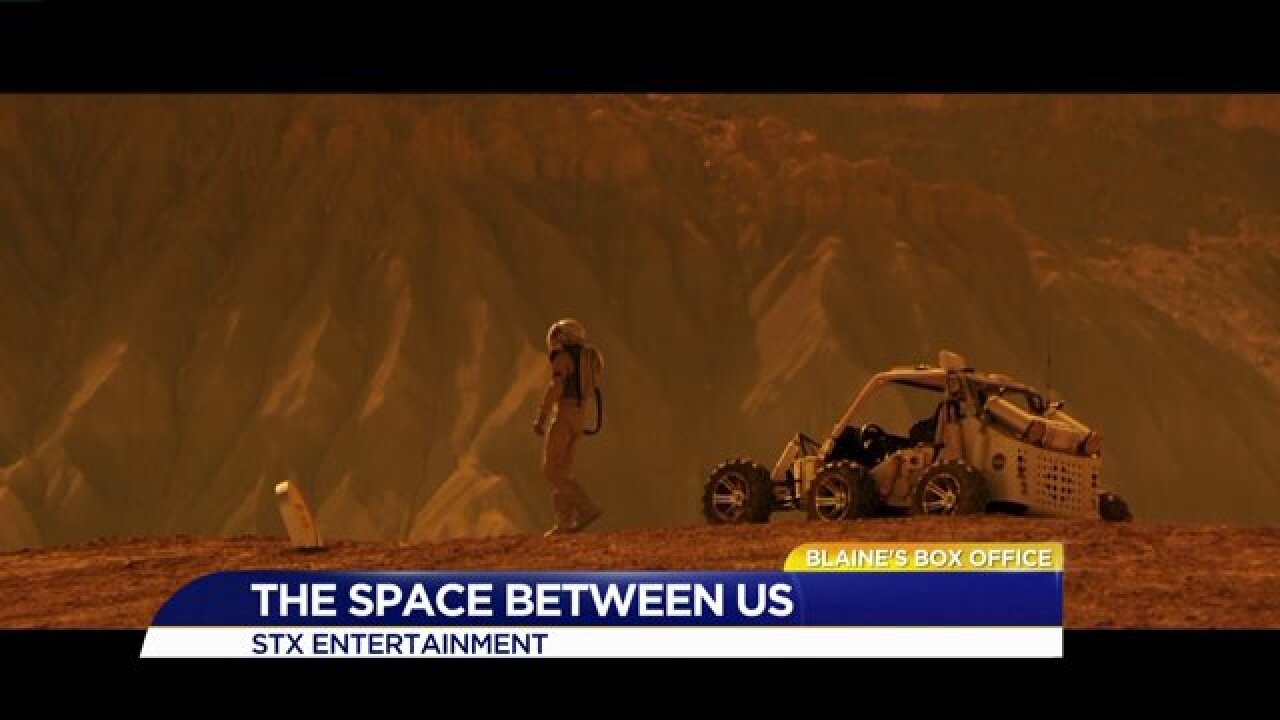 Not since Romeo and Juliet have two lovers been more star crossed.

"The Space Between Us" is a story of a 16-year-old boy, born on Mars, who falls in love with a girl from Earth online. Drama ensues when he visits Earth for the first time, when he realizes his body can't handle the planet's gravitational pull.

Critics have almost universally panned "The Space Between Us" as predictable, cheesy and tiresome. Here are some of the "highlights":

"Production on the film was delayed for almost a year. Probably because you could figure out the plot from as far away as outer space." -- Dean Richards, WGN-TV

"The Space Between Us" strands its star-crossed young lovers in a mind-numbingly vast expanse of shameless cheese that will send all but the most forgiving viewers eye-rolling for the exits." -- Rotten Tomatoes