Special Olympics inspires change on and off the field 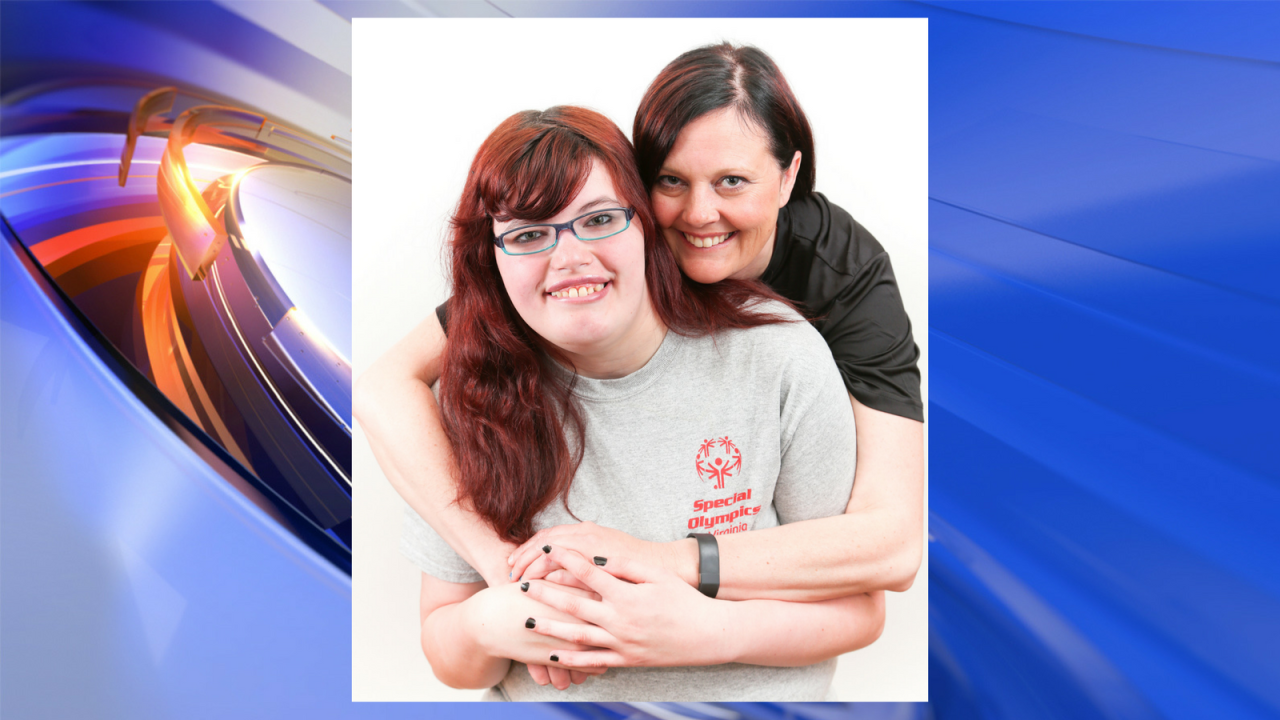 The power of Special Olympics is change – change that often transpires off the playing fields as much as on them.

Meet Kaitlyn Redding. The 19-year-old enrolled in Special Olympics six years ago, after some encouragement from her mother.

“I knew this was the community she needed to thrive,” said Michelle Williamson. “She wanted to play sports, like her brothers and sister. I wanted a place where she could learn to embrace her disability because often, it’s been something she tries to hide.”

Today, Kaitlyn plays basketball, softball and volleyball. Michelle is a volleyball coach and a softball coach. Kaitlyn’s stepdad, Rick, plays as a Unified Partner on her softball team, the Blue Jays. Even her younger brother, Nolan, has joined in on the fun.

And the off the field changes? Well, they’re right before your eyes.

Kaitlyn has lost 30 pounds since she started competing. She’s also gotten two new pairs of glasses, which she didn’t even know she needed until she participated in the Special Olympics Healthy Athletes® program at the Summer Games.

“When we went through the screening, we learned that one eye was much worse than the other,” Michelle said. “We had no idea, up until that moment, that she was having trouble seeing, or that Special Olympics even offered this incredible service.”

But in fact, for more than 14 years, Special Olympics Virginia has been providing free health services to its athletes. Each June at Summer Games, athletes can receive free vision, hearing, dental and fitness assessments as a part of Healthy Athletes®, the largest global public health organization dedicated to serving people with intellectual disabilities in the world.

Despite a mistaken belief that people with intellectual disabilities receive the same or better healthcare than others, they typically receive sub-standard care, or virtually no healthcare at all. And, people with intellectual disabilities have a 40 percent higher risk than the mainstream population of having secondary preventable health conditions, which is why the Healthy Athletes Program is so necessary.

“Special Olympics is more than sports. It’s helping an athlete get screened and fitted for glasses at Summer Games – and leave being able to see clearly,” said Chip Tarkenton, Owens & Minor’s Director of Community Relations and Board Member of Special Olympics Virginia. Every June, you’ll find Chip and dozens of Owens & Minor employees volunteering at the Healthy Athletes Opening Eyes station, helping clinicians provide free eye exams and corrective lenses for athletes like Kaitlyn from across Virginia. Owens & Minor also provides critical funding for this program. “That’s where the magic of Special Olympics happens – in the interactions between the athletes and the community.”

Kaitlyn has also gotten a mouth guard through the program and hopes to get prescription sunglasses. These will help her as she takes classes to get her driver’s license and gets a job in the local community. She also enrolled in Project SEARCH, a job-training program for people with intellectual disabilities.

“We can’t imagine our lives without Special Olympics,” Michelle said. “It’s helped Kaitlyn become more healthy and confident and helped us connect as a family. It’s helped us as we grow Kaitlyn to be more independent. It’s been such a positive change in our lives.”