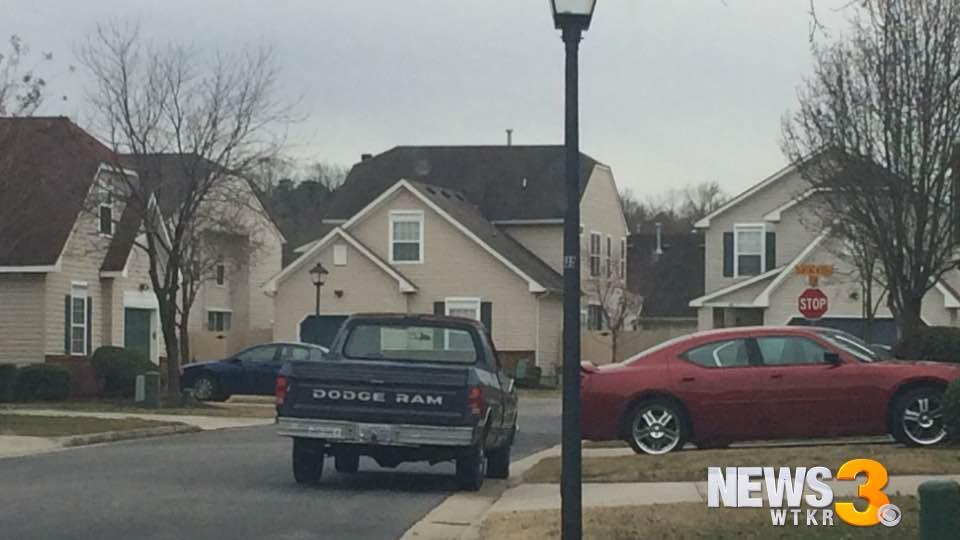 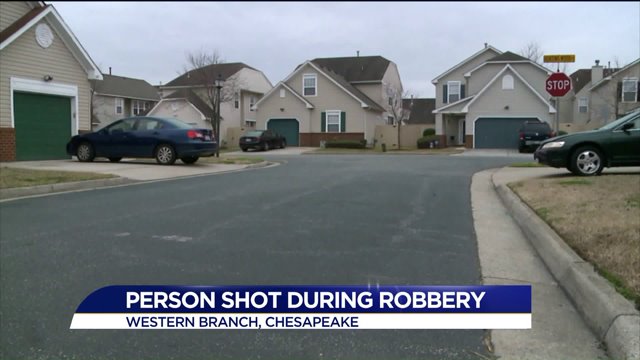 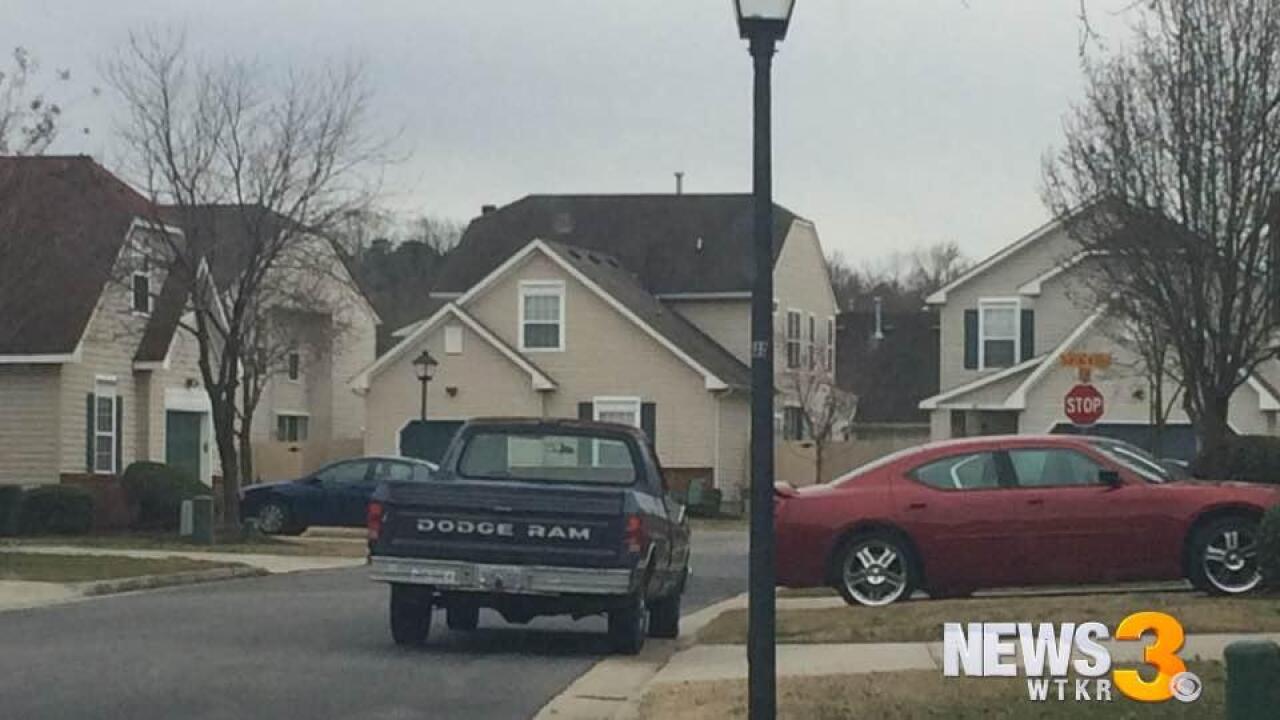 CHESAPEAKE, Va. - A man was shot during an attempted robbery that happened Thursday evening.

Police responded to the 3000 block of Trail Bend Drive around 9:30 pm.

It was "very scary," said Shelia Jimenez, who lives right by where this shooting happened. She says her son was with a friend when they stopped by her house. Her son went inside briefly and someone came up to their car asking for money. When her son's friend didn't give him any, he started shooting, grazing the friend.

"That's pretty worrisome to be in this neighborhood and have that happen," said Landry Allen, a neighbor. "I'll definitely be watching out more for sure."

The man was taken to a hospital with non-life threatening injuries.

The suspect is described as a black male around 5'5" to 5'6" tall. He was wearing a skull cap and a gray coat.

The incident is still under investigation, but police say the victim told them he doesn't have any reason to be targeted and doesn't know why someone would shoot him.

If you have any information, call the Crime Line at 1-888-LOCK-U-UP.