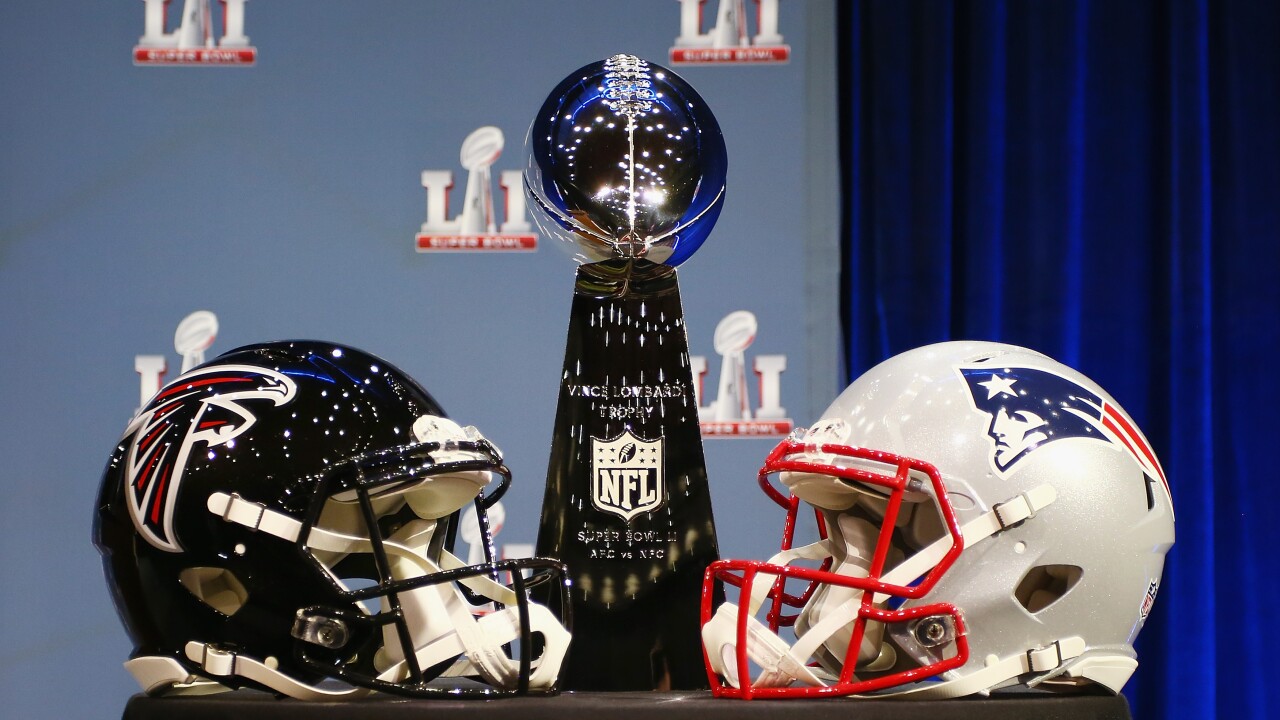 HOUSTON, TX – FEBRUARY 01: The Vince Lombardi Trophy is seen prior to a press conference with NFL Commissioner Roger Goodell (not pictured) at the George R. Brown Convention Center on February 1, 2017 in Houston, Texas. (Photo by Tim Bradbury/Getty Images)

Just days after leaving the hospital, former President George H.W. Bush is “getting fired up” to play a key role in Sunday’s Super Bowl 51.

Bush, 92, be will be on hand in his adopted hometown of Houston to oversee the coin toss before the NFL’s biggest game, NFL Commissioner Roger Goodell announced Wednesday.

“The Bushes didn’t hesitate for one second in accepting it,” Bush family spokesman, Jim McGrath, told the Houston Chronicle. “They couldn’t be prouder of their hometown and the Texans organization.”

Goodell said he first approached the Bushes back in December about participating in the Super Bowl. Then on January 14, the former president was admitted to Houston Methodist Hospital for treatment of a respiratory issue stemming from pneumonia. He’d been in ICU before his health improved.

Also in the hospital was former first lady Barbara Bush, who was discharged last week after a successful treatment of antibiotics.

“We’re honored to have them,” Goodell said. “Obviously, you all know that both of them have had a little bit a setback health-wise recently, but I’ve heard from both of them and they’re excited and anxious to be here.”

The 41st president has some experience tossing Super Bowl coins. In 2002, Bush became the first former commander in chief to flip a coin at the NFL championship game. The winner of that game was the New England Patriots, who face off Sunday against the Atlanta Falcons.