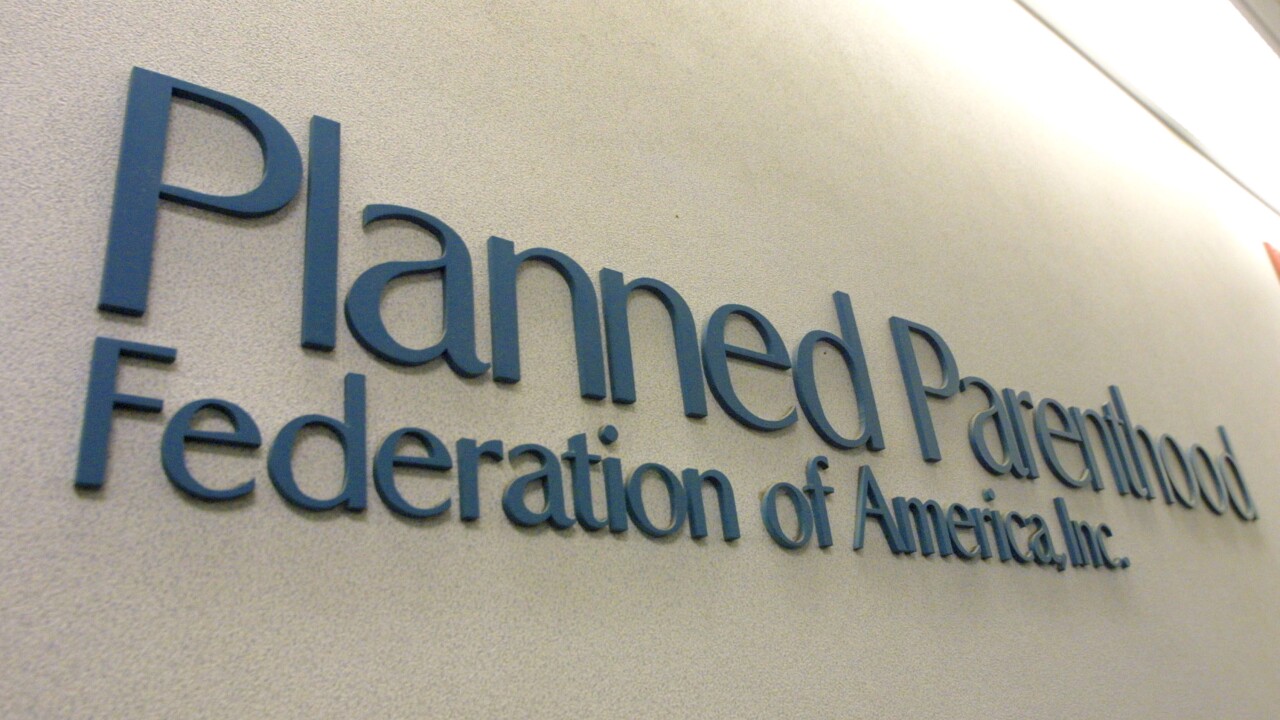 RICHMOND – Planned Parenthood clinics in Virginia could lose their federal Title X funding under a bill that cleared the House Health, Welfare and Institutions Committee on Thursday.

HB 2264, introduced by Del. Ben Cline, R-Amherst, was reported by the Committee on Health, Welfare and Institutions in an 11-7 vote. It happened during the committee’s final meeting before “crossover day” – Tuesday’s deadline for bills to clear their chamber of origin. Cline’s proposal now goes to the full House of Delegates.

The committee’s swift decision was accompanied by no comments from Cline or members of the audience about the bill.

The bill would “prohibit the Department of Health from spending any funds on an abortion that is not qualified for matching funds under the Medicaid program or providing any grants or other funds to any entity that performs such abortions,” according to a summary by the Legislative Information System.

Planned Parenthood officials say abortions make up about 3 percent of the group’s services. Most of its services are for testing and treatment of sexually transmitted diseases, contraception and cancer screening and prevention.

During a subcommittee meeting earlier in the week, Cline said his bill would give priority to more than 140 federally qualified and rural health clinics in Virginia. He said the bill would make sure that money is sent to “health clinics that meet the needs of those populations they serve in the most comprehensive manner possible,” instead of to clinics that provide abortions.

While Cline’s bill is moving forward, Democratic-sponsored bills regarding women’s health care have been having a hard time even getting heard, Del. Jennifer Boysko, D-Herndon, said at a press briefing held by the Women’s Equality Coalition on Thursday.

One such bill is HB 2186, called the Whole Woman’s Health Act, which Boysko filed to give women easier access to abortions services.

Boysko’s bill was assigned to the House Courts of Justice Committee, chaired by Del. David Albo, R-Fairfax. The panel has not held a hearing on HB 2186.

Albo wrote a letter to Boysko saying the committee had only one meeting left before crossover. “The Committee historically kills bills associated with liberal politics,” the letter said. “If we did spend effort in hearing these bills, then we would have much less time to review the bills that actually have a chance to become law.”

Many speakers at the news conference were outraged that Albo didn’t let the bill have a hearing.

“Quite frankly, it is ridiculous and it is offensive for Del. Albo or any legislator to claim that they are simply too busy to do the job,” said Anna Scholl, executive director for Progress Virginia.

“Del. Albo wasn’t too busy to spend many hours of this legislature’s time regaling us with his tails of trying to resell his Iron Maiden tickets, and insisting that the legislature find time to fix that particular problem of his,” Scholl said. “If Del. Albo can find time to write laws to make sure he can resell his concert tickets, he can certainly find the time to hold a hearing on issues that impact more than half of the population.”

“Virginia women are workers. We sometimes hold down multiple jobs, we raise families, we take care of elderly family members, and we’re active members of our society,” Castillo said. “Women already do so much with the 24 hours that we have in a day. Our legislators here in Richmond are here full time … It seems that Del. Albo and the House GOP leadership could take a lesson from the women in Virginia on time management.”