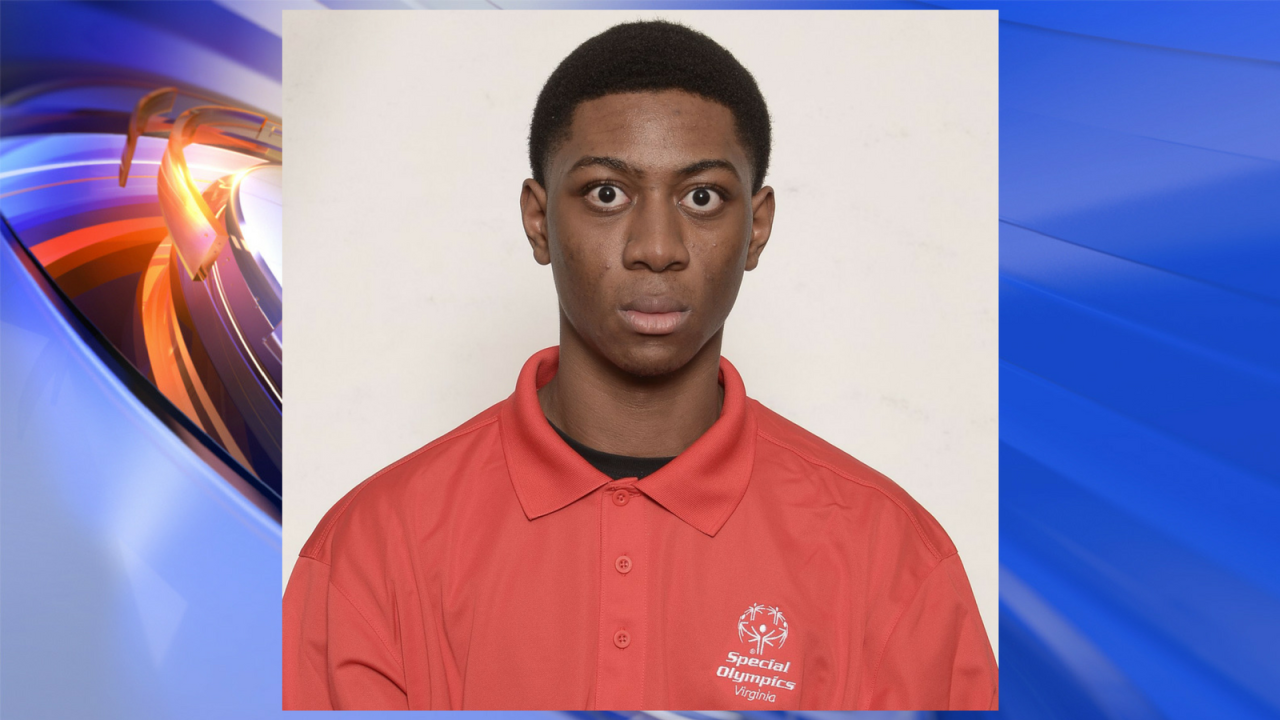 Craig Licorish is a Special Olympics Virginia athlete attending the 2017 World Winter Games in Austria to compete in speed skating.

Licorish has been involved with Special Olympics for 11 years, also competing in track and field.

This will be his first World Games experience, but he’s been skating since middle school.

“He’s excited about going, but I think he’s just really looking at it just like any other competition,” said Lyndrea Munnerlyn, Licorish’s mother. “He doesn’t get too pumped up; he stays pretty (even-keeled). We’re so excited he’s been given this opportunity to go to Austria and represent the USA.”

In his free time, Licorish loves to play on the computer, compete in martial arts and is a gifted artist.

Thanks to Special Olympics, Munnerlyn said Licorish has really grown independently. “With the competitions, he’s always had someone with him,” Munnerlyn said.

“Recently in the last three years he’s been going by himself and he’s done really well. He’s grown a lot. He really just enjoys being with other athletes and helping coaches. He’s very polite and helpful.” Munnerlyn said.

She said she looks forward to seeing her son compete as she plans to travel to Austria for the World Games.

You can support athletes like Craig by participating in the Polar Plunge! Click here to learn more.