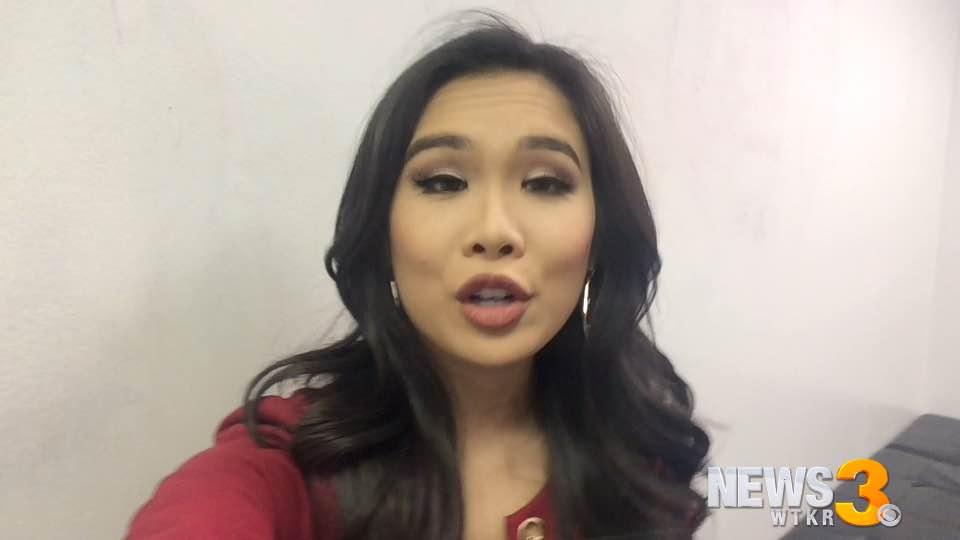 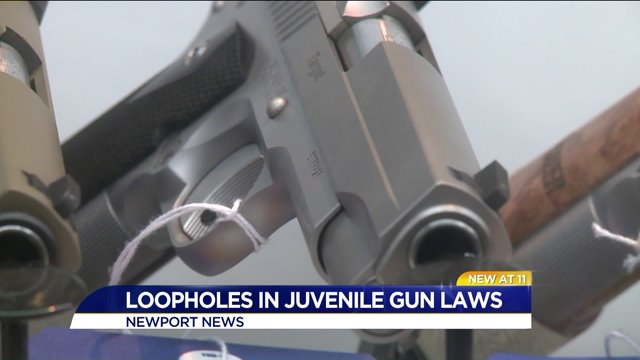 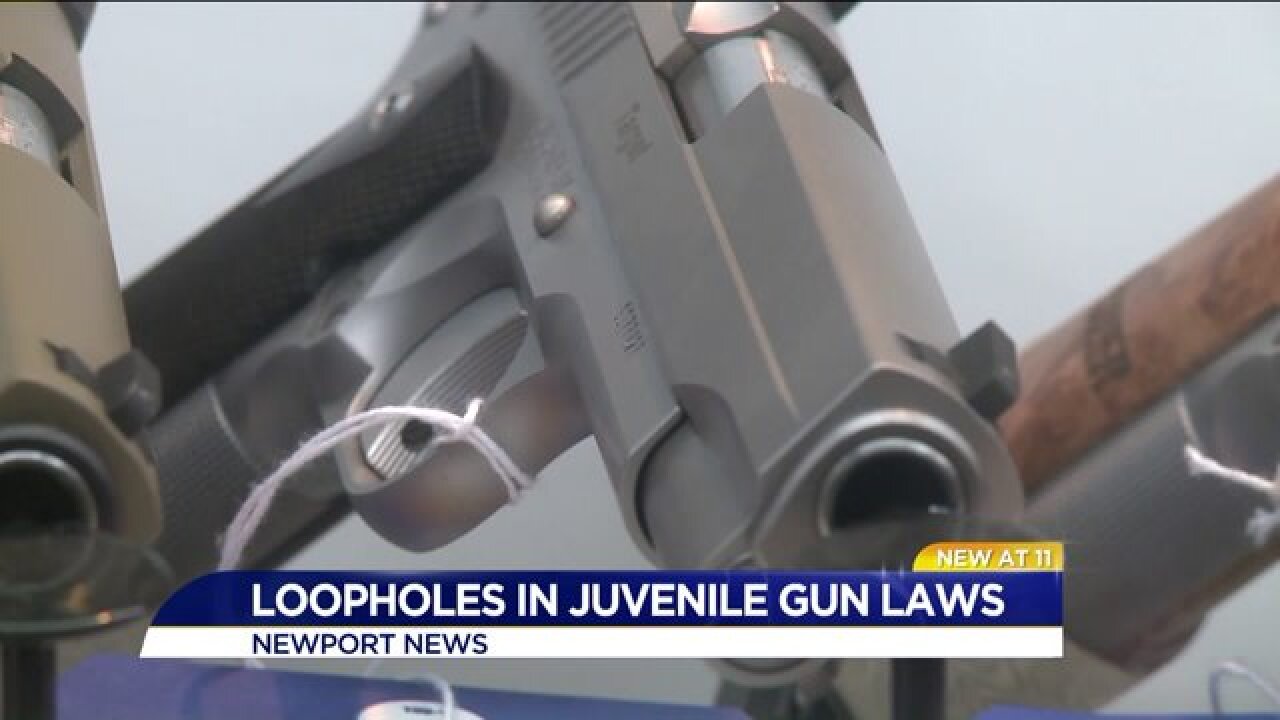 NEWPORT NEWS, Va. -  Newport News police are looking for clarification about the rights juveniles have when it comes to possessing a gun.

Currently, anyone under 18 cannot have a gun, except in two cases: hunting and when a juvenile is in their home, their parents', grandparents' or guardian's.

Police said this causes an issue for them. “If we go on scene and the juvenile has a weapon and the parent isn’t aware of it, we have no legal ground to take the weapon at that point because of the way the code is written," said Capt. Jason Bollhorst.

That's why police are working with Delegate Marcia Price to add verbiage to the bill that would say a juvenile needs to have parent consent to have that gun. Capt. Bollhorst added if the police department is investigating a case and have probable cause when it comes to the gun in question, they can take it.

“But if we don’t have the probable cause to confiscate the gun, then it does create issues again. We’re at a standstill. Without the parental portion of this house bill we are not able to take action," said Capt. Bollhorst.

Another concern for police include a minor having a gun used for a previous crime and parents being unaware.

"It's critical. If you've got other kids coming in that house you want to know what's in the house at all times. What's accessible to other children. It's your property. You're responsible for any activity," said Capt. Bollhorst.

That's why police say it's not just a problem for the police department, but the community.

The bill Delegate Price was working on did not pass, but she said she's going to continue working with the police department to make sure parents have control over what's in their home.