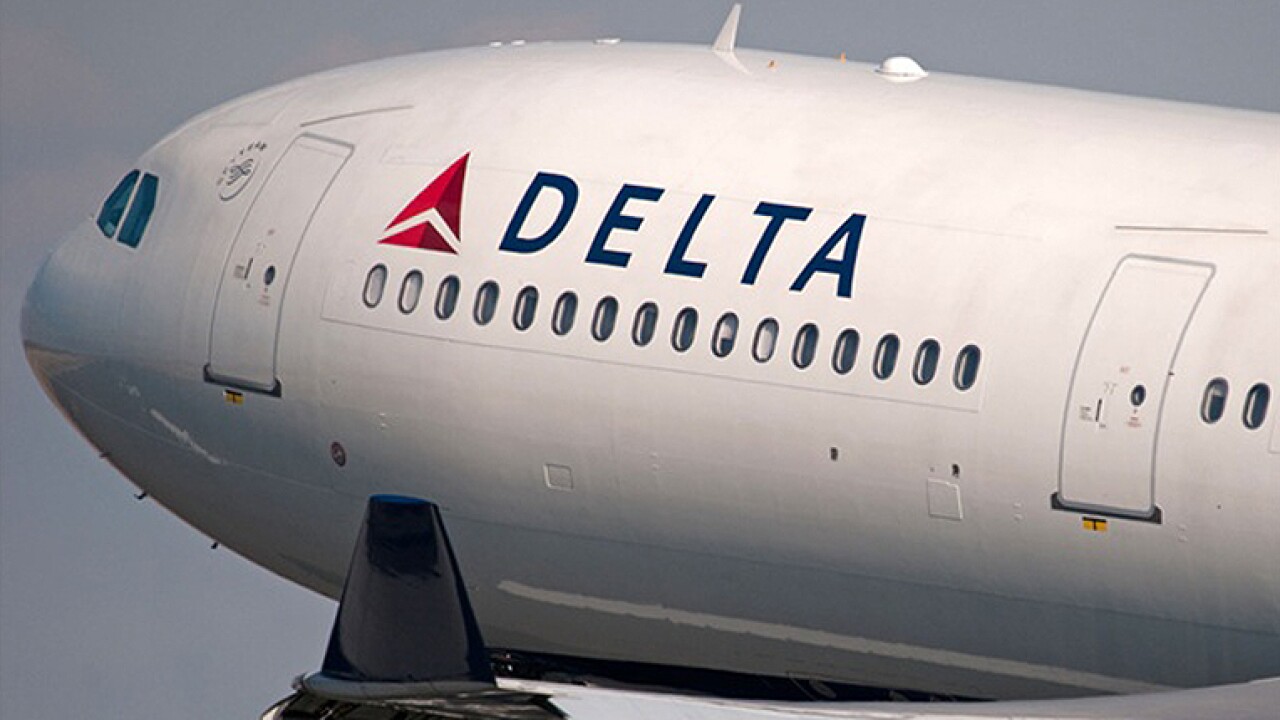 Delta was hit by a crippling computer outage on Sunday night that caused big delays and the cancellation of at least 150 flights.

It’s the second time in less than six months that the U.S. carrier has suffered a major IT problem resulting in travel chaos and angry passengers.

The FAA announced a nationwide ground stop late Sunday on all domestic Delta flights. The measure remained in place for at least two and half hours until it was lifted.

Shortly before midnight ET, Delta said its IT systems were starting to return to normal and flights were taking off again.

But more cancellations were expected and it was unclear how much of the disruption might spill into Monday.

Approximately 80 flights scheduled for today have been canceled with additional cancellations possible.

Upset travelers took to Twitter to vent about the delays and confusion.

“@Delta help. My flight has been canceled and I’m alone on a layover” in Atlanta,” tweeted Maddie Scheutzow. “I need a solution.”

The airline’s website and mobile apps also went down, adding to customers’ frustrations.

Delta said that flights already in the air weren’t affected by the outage but that some passengers were experiencing delays after landing.

“I want to apologize to all of our customers who have been impacted by this frustrating situation,” Delta CEO Ed Bastian said in a statement. He didn’t specify what had caused the computer problems just months after the airline’s previous system failure.

The FAA said in its advisories that Delta’s international flights weren’t affected by the ground stop. But some people said on Twitter that flights to foreign destinations were disrupted.

Delta didn’t immediately respond to a request for further information on international flights.

The problems unfolded as Delta and other airlines also scrambled to deal with the ramifications of President Donald Trump’s sudden executive order barring entry to the U.S. for citizens of seven Muslim-majority countries and refugees. Trump’s move spurred protests at airports across the U.S. over the weekend.

Delta’s computer problems came about a week after United Airlines temporarily grounded domestic mainline flights due to an IT issue.

A previous Delta outage caused travel chaos around the globe.

In August, the airline lost power at its operations center in Atlanta setting off a system failure that resulted in around 2,000 flight cancellations over several days.

After that fiasco, Delta agreed to give affected customers refunds and vouchers for future travel.