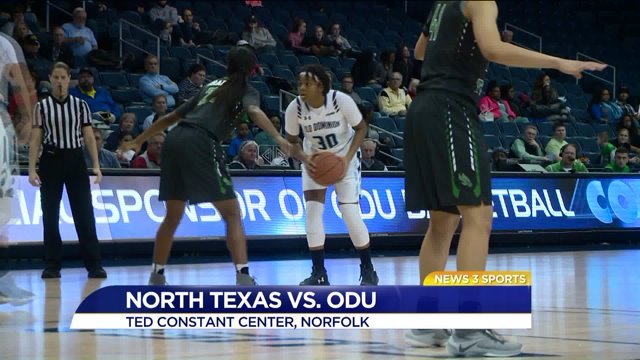 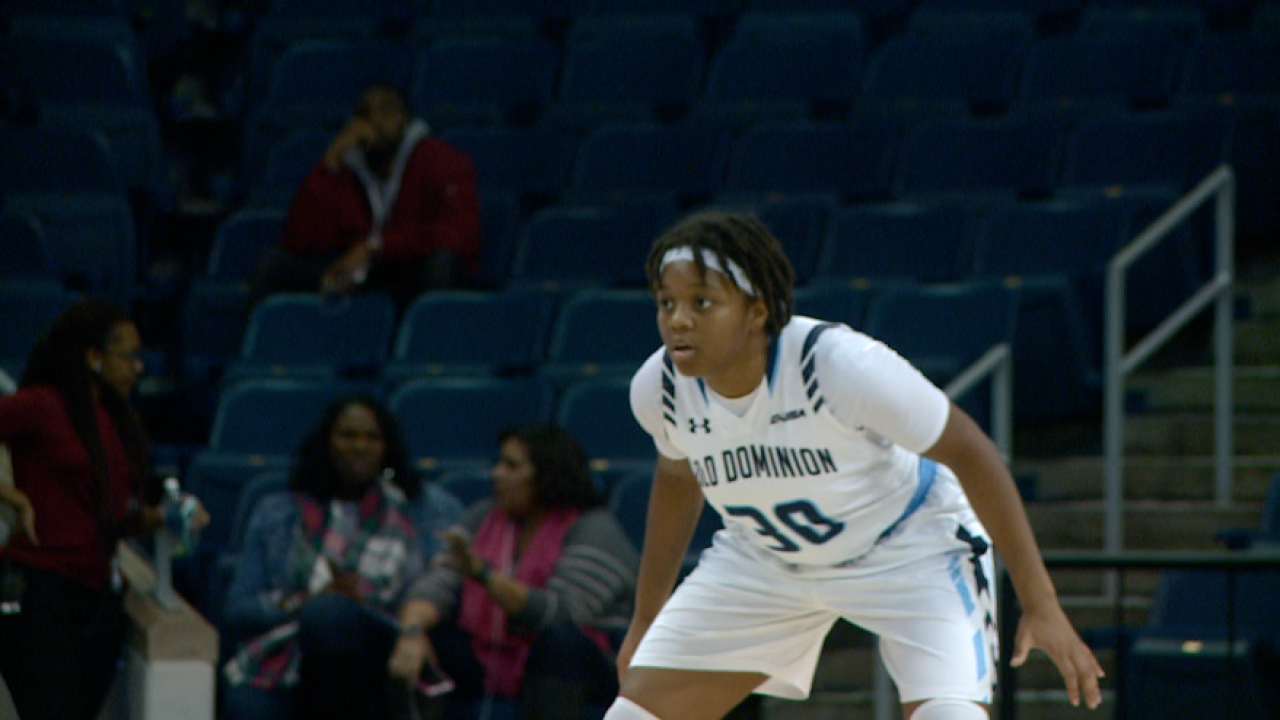 NORFOLK, Va. - The Old Dominion women's basketball team outscored North Texas, 27-13, in the fourth quarter to propel the Lady Monarchs to a 62-47 victory on Saturday evening at the Ted Constant Center on Alumni Night.

"For us, we knew it was going to be a battle," said head coach Karen Barefoot. "I'm proud of our team and how we stayed with it. We had so many players step up for us."

After three low-scoring quarters, ODU led by two at 35-33 heading into the final quarter. The Lady Monarchs then utilized a 9-0 rally midway through the fourth quarter, as ODU outscored by 14 in the final segment.

In the fourth quarter, ODU shot 75.0 percent from the field, while holding the Mean Green to 25.9 percent shooting.

"The fourth quarter was a big deal for us," said Barefoot. "We changed up some defenses and really got them off balance and got some transition points, which was key for us."

UP NEXT
The Lady Monarchs return to the road for the first time in three weeks, as they travel to the Sunshine State to take on FIU on Feb. 2 on national TV (beIN) and Florida Atlantic on Feb. 4.