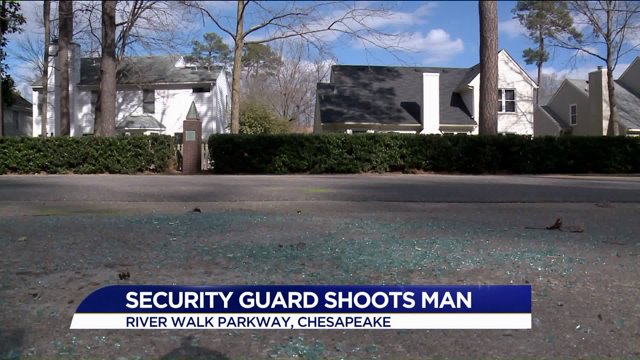 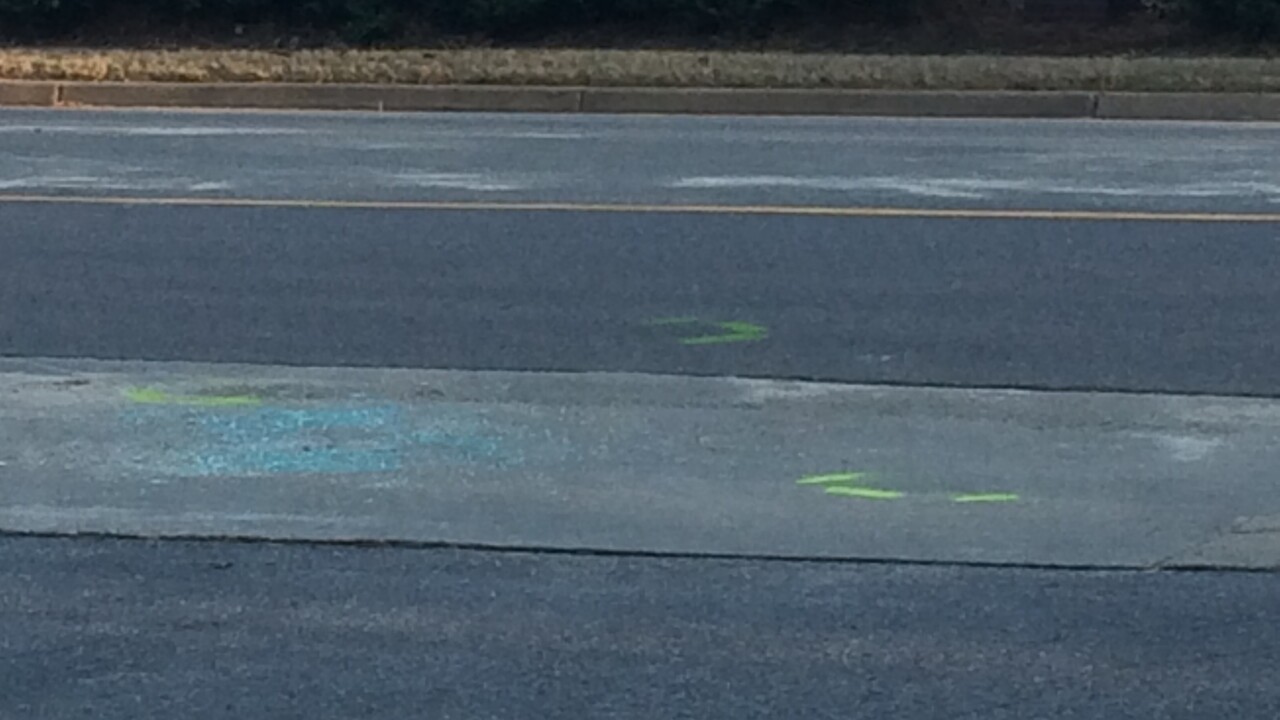 CHESAPEAKE, Va. - A 60-year-old man was shot and killed by a security guard during an altercation Thursday night in the Riverwalk community in Chesapeake.

Officers were called to the 700 block of Riverwalk Parkway just after 11 p.m. Thursday where they found a man had been shot. The man, identified as 60-year-old Jiansheng Chen died at the scene.

Further investigation revealed a security guard confronted the victim, who was seated in his minivan parked at the Riverwalk clubhouse. An altercation ensued and the security guard shot the victim.

A witness who asked News 3 to protect her identity said she heard five gun shots. She was able to look out her window to see what happened.

News 3 was unable to reach Citywide for comment on Friday.

Jian owns the Royal China, right down the street from where the shooting happened, and says Jiansheng was with him at the restaurant until 10:30 Thursday night.

Sandler says Jiansheng is a retired businessman from New York. He is frequently in the area to spend time with his two brothers and two children.

There are no charges at this time, but police say that could change. The shooting remains under investigation.

Stay with News 3 for all developments.