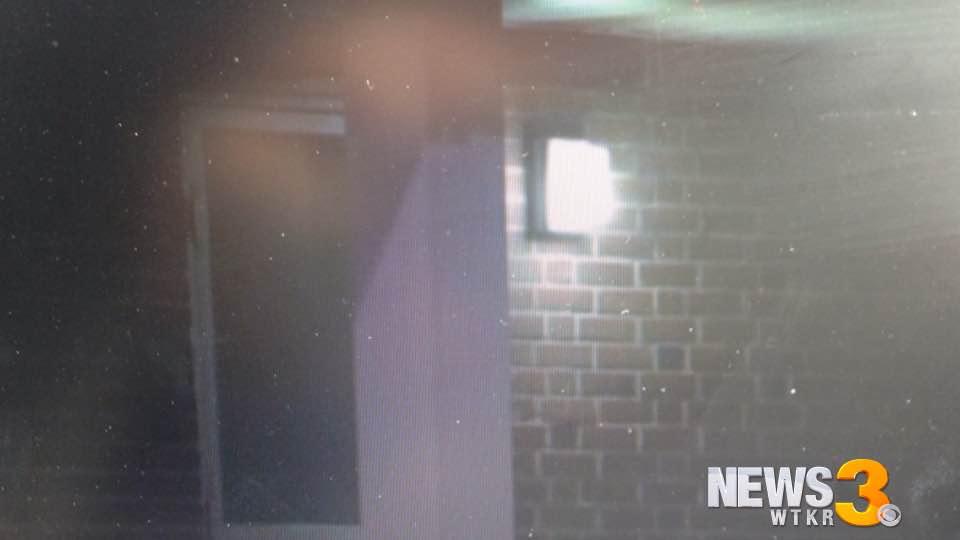 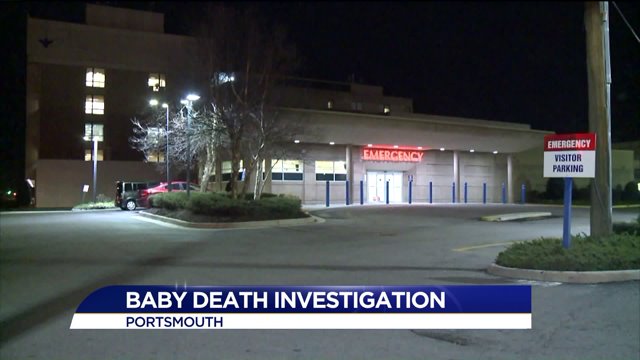 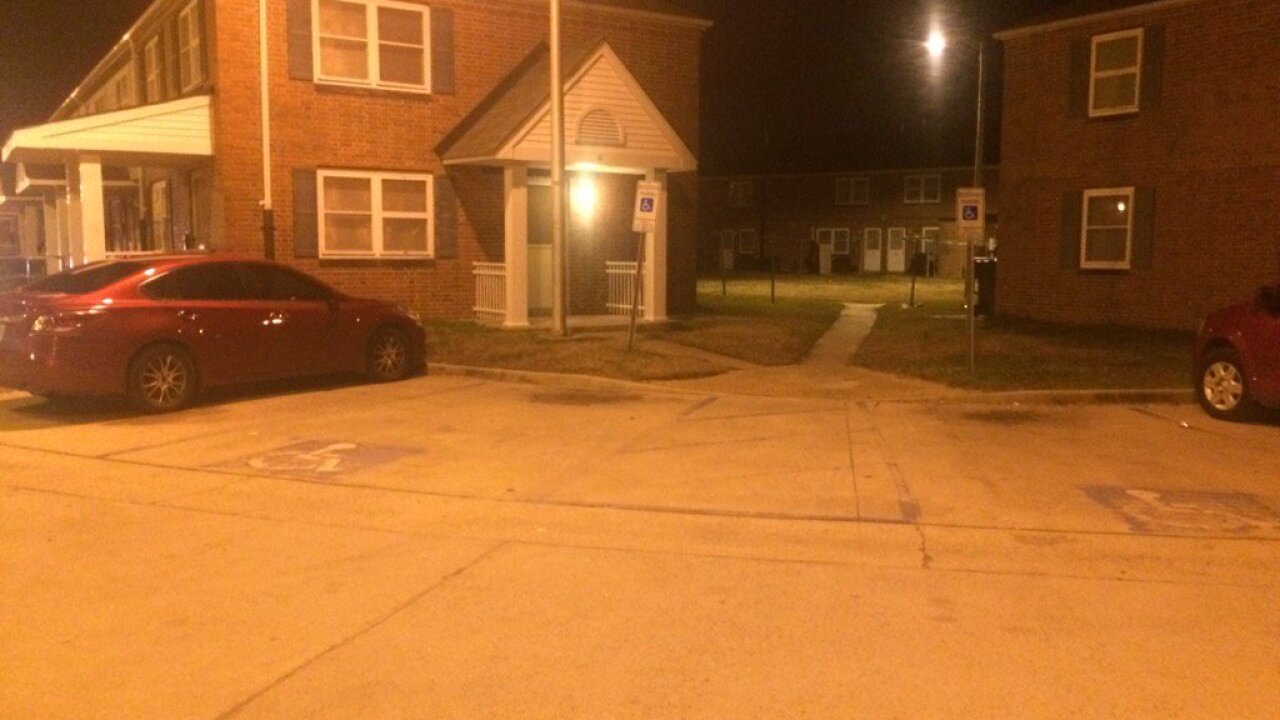 PORTSMOUTH,  Va. - Police are investigating the death of an infant Thursday night.

Police said medics responded to a home in the 60 block of Merrimac Drive after an adult female requested medical assistance.

After medics responded they transported the woman to a local hospital where she produced bag with a newborn infant inside.

Police said the baby was unresponsive and was pronounced dead at the hospital.

Investigators with the Portsmouth Police Department Major Crimes Unit were alerted about the death just after 3:20 p.m.

The incident is being investigated and is currently an undetermined death case.

A medical examiner will determine the official cause of the infant's death, police said.

Police said no one is in custody as of Thursday night.

Neighbors said they have seen the woman walking through the neighborhood.

They said police roped off a section of street off and searched the trash.

A man who lives at the home said he was told not to answer any questions about what happened when News 3 spoke to him. 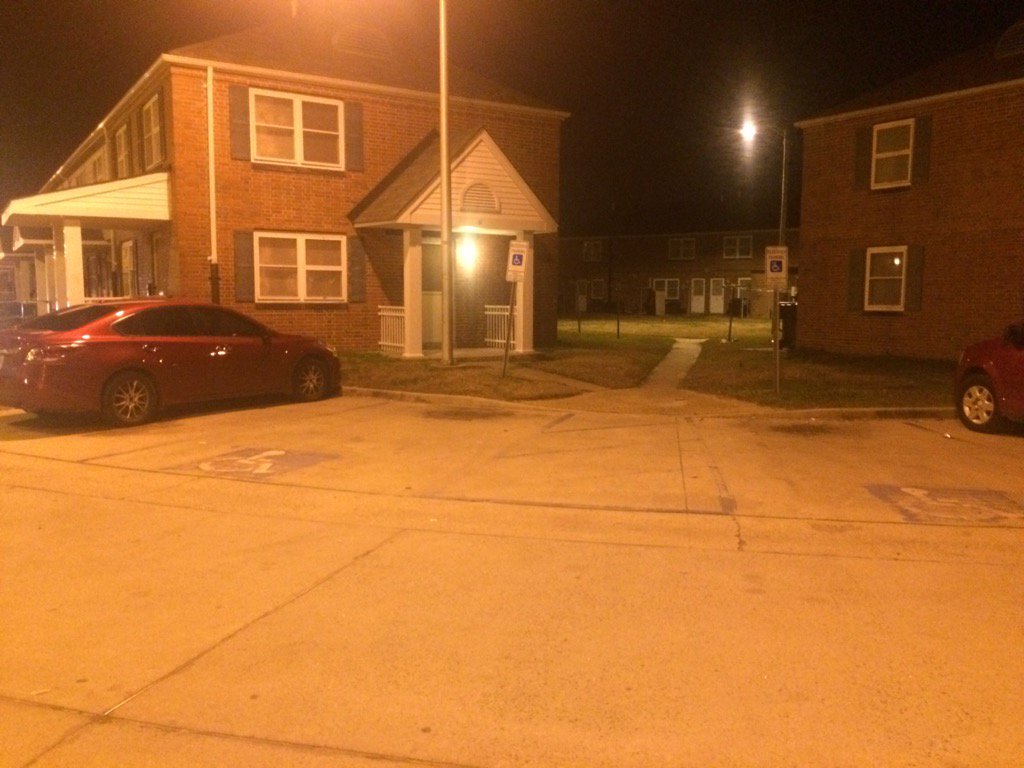